Home Top News 12 people have died and many others were injured by severe flooding in northern Iraq | Storm and rain caused damage to 15 areas in Erbil, 12 people died

Digital Desk, Baghdad. A total of 12 people have died in floods triggered by torrential rains in northern Iraq, Erbil province governor Omad Khoshnav said on Sunday. Speaking at a news conference in Erbil, the capital of Iraq’s semi-autonomous Kurdistan region, Khoshnav said 15 areas in Erbil were damaged by the storm and rain, with a total of 2,509 homes and 867 cars damaged.

In addition to significant damage to agricultural land, sewage networks, roads and sidewalks, material damage is estimated at 21 billion Iraqi dinars (about $15 million), Xinhua news agency quoted Khoshnav as saying. In addition, Khoshnav stressed that the Erbil provincial government has decided to cancel the official New Year’s celebrations to mourn those who lost their lives in the torrential rains.

On Thursday and Friday, heavy rains lashed the northern Kurdish region of the country, including Erbil, about 375 km north of Baghdad. The devastating heavy rains came at a time when Iraq is facing drought. Amit Shah To Campaign For Uttar Pradesh Election After Jan 23 Narayan Debnath is not responding to treatment! Creator of Ventilation – News18 Bangla 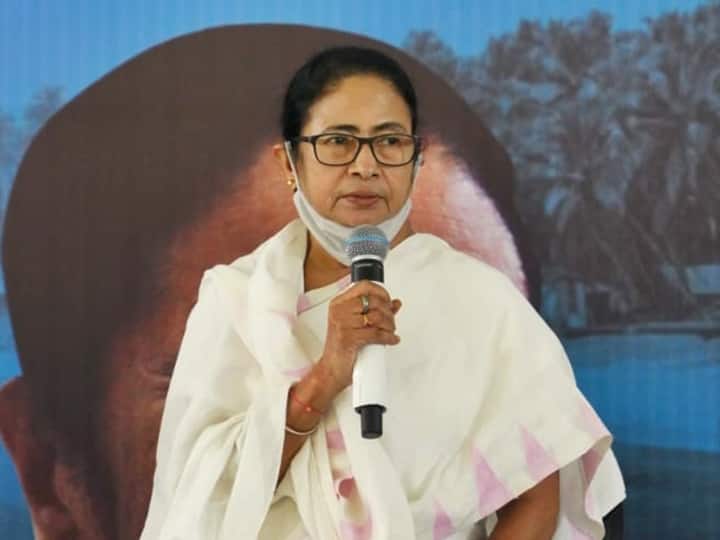 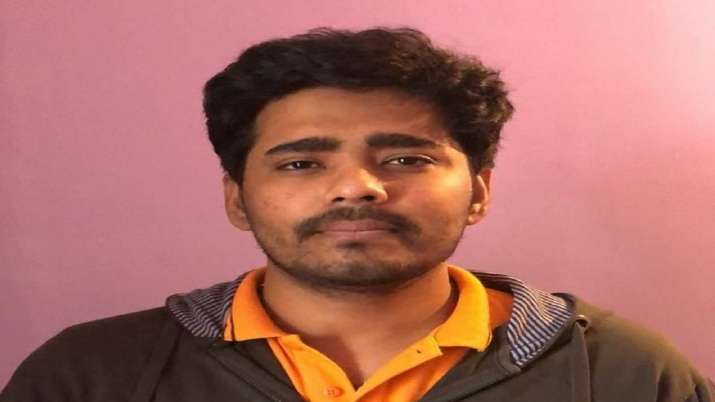