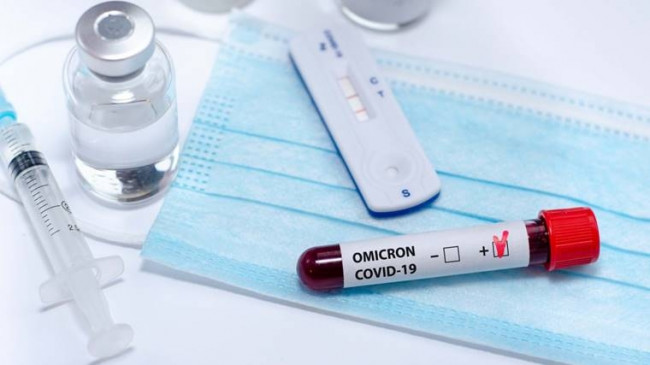 Digital Desk, New Delhi. At least 30 suspected cases of Omicron variant of Kovid-19 were reported in Kalat district of Balochistan. This information has been given in the report of Geo News. However, the National Command and Operation Center (NCOC) has not yet confirmed any case of the strain in the district.

Dr Naqibullah Niazi, in-charge of Balochistan Corona Virus Operation Cell, told Geo News that suspected cases have been reported in the last two days. He said samples taken from suspected patients are being sent to the National Institute of Health (NIH) Islamabad for confirmation.

The health officer said that the Balochistan Health Department has written to the Kalat District Health Officer instructing him to identify and isolate the suspected patients, the report said. Apart from this, doctors have also been asked to be careful.

Meanwhile, Balochistan Chief Minister Abdul Quddus Bijenjo expressed concern over the suspected presence of the Omicron variant in Kalat and sought a report from the Health Department. Apart from Kalat’s latest suspected cases, Pakistan has so far reported one confirmed and one suspected case from Omicron. The Aga Khan University Hospital (AKUH) confirmed on 13 December that it had detected the first case of the Omicron variant of the coronavirus from Pakistan in a patient who had no travel history through gene-sequencing.