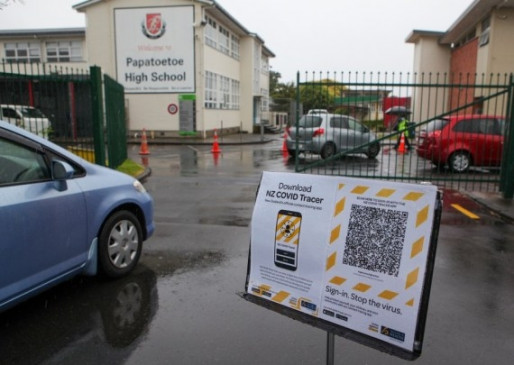 Digital Desk, Wellington. On Friday, 62 new cases of Delta Corona variant were reported in New Zealand, taking the total number of infected in the country to 13,719. These figures have been shared by the Ministry of Health.

Of the new infections, 37 have been reported in the largest city of Auckland, 5 in nearby Waikato, 14 in the Bay of Plenty, 5 in the Lake District and one in Canterbury, Xinhua news agency quoted the ministry as saying. Meanwhile, another person died of Corona on Friday, taking the death toll across the country to 49.

A total of 45 corona patients are being treated in hospitals, including 8 admitted in intensive care units or high dependency units, a ministry statement said. So far, 95 percent of eligible people in New Zealand have received their first dose and 91 percent have been fully vaccinated against the virus.

The precautionary measures were announced on Tuesday amid rising Omicron cases overseas, reducing the period between a second and booster dose of the Pfizer vaccine from 6 months to 4 months. Officials said that vaccination for children in the age group of 5-11 years will also be available from January 17.