Whenever Ajay Devgan and Akshay Kumar’s films come out, they explode. Everyone knows that both were recently seen together and did strong action in Sooryavanshi. But knowing the news that is coming out now, both the stars will jump. It is learned that.. actors were approached for the Hindi remake of Viswasam starring Ajith Kumar, however, they turned it down citing reasons related to the ‘sensitivity of the Hindi audience’. 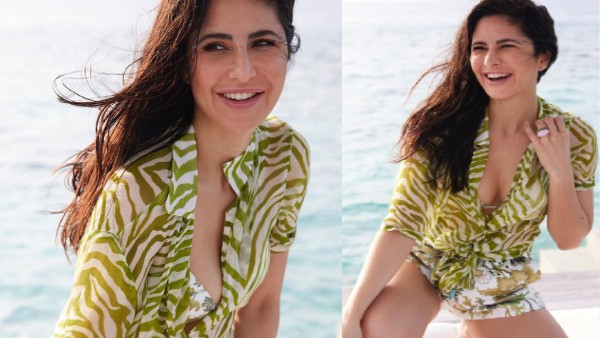 Yes, as soon as this news came out, people’s expectations had increased but it will not happen. Several media reports said that Manish Shah of Goldmine Telefilms had bought the remake rights of Superstar Ajith’s 2019 film for Rs.

He said that one of these two stars should play the role of Ajith. Both the actors felt that the film ‘would not suit the sensibilities of the Hindi audience’ and hence rejected it.

Yes, now no official announcement has been made about who will be seen in this project. It is worth noting that both the stars are in discussion about their respective films and there will be many explosions in the coming time.

Ajay Devgan has become a part of the news about RRR at this time but the film is not releasing. Akshay Kumar is going to be seen with many projects. This list includes films like Ram Sethu and Gorkha.