This is the second successful test of the missile within 24 hours. It was also successfully tested on Wednesday. An official said that this is the first time in the country that a developmental missile has been successfully test-fired in two consecutive days. The solid-fuel, combat missile developed by DRDO is based on the ‘Prithvi Defense Vehicle’ of the Indian ballistic missile programme.

The DRDO issued a statement saying that the missile, which was launched from APJ Abdul Kalam Island at around 10.30 am, fulfilled all the objectives of the mission. According to the statement, its launch from the coastline was monitored through surveillance equipment. We have to create huge employment, this is the challenge of Nirmala in the next budget – News18 Bangla 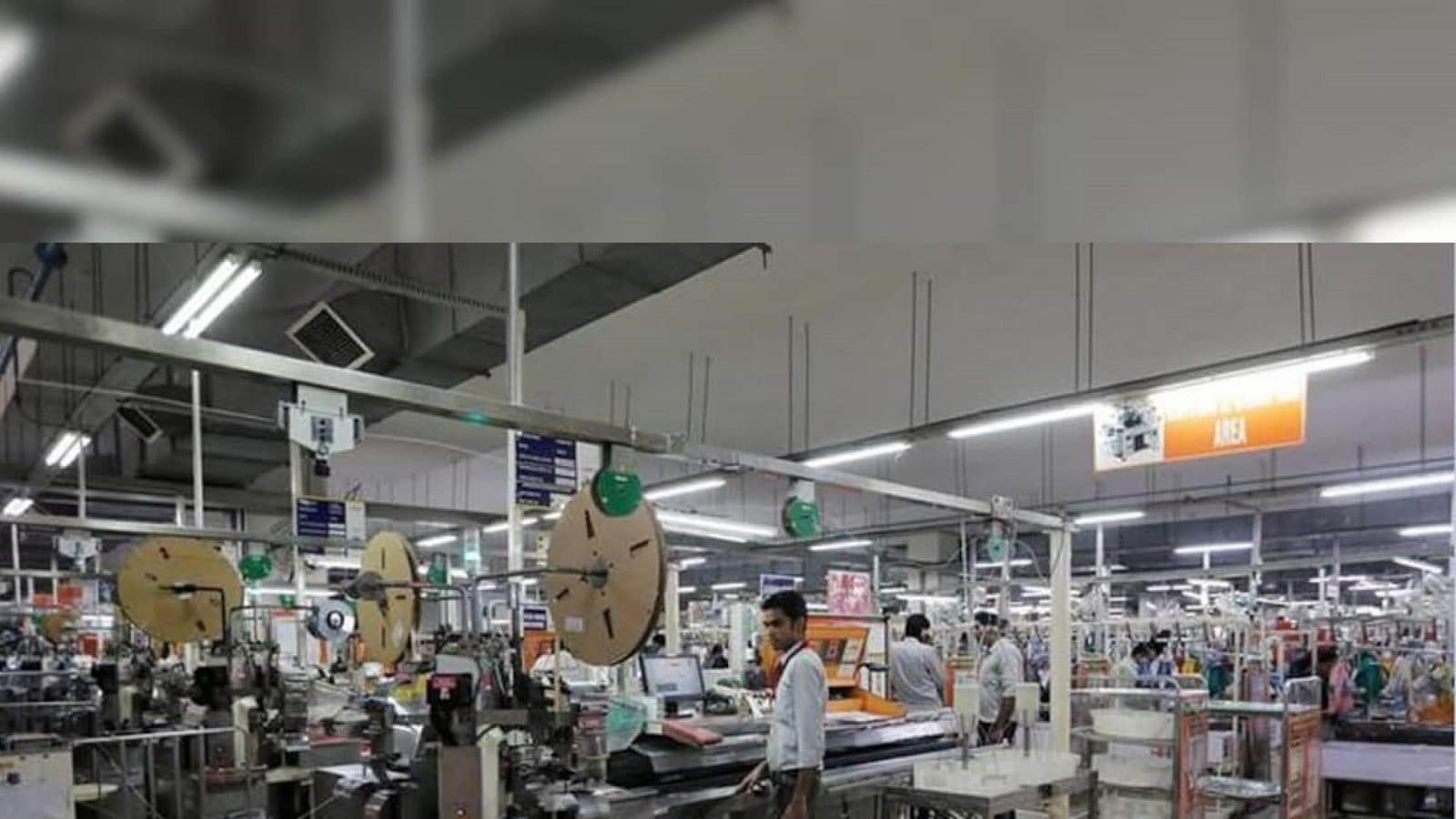 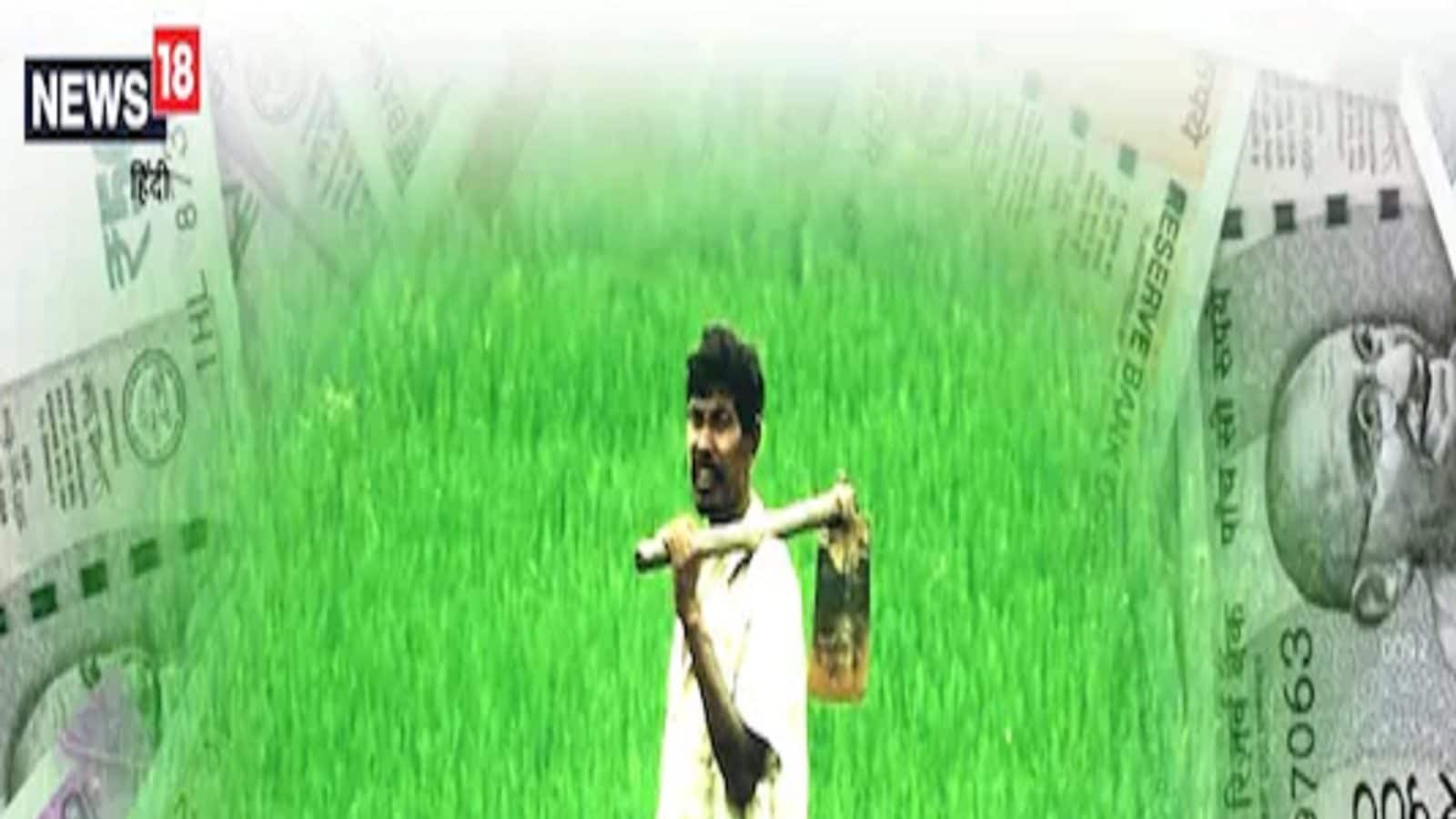 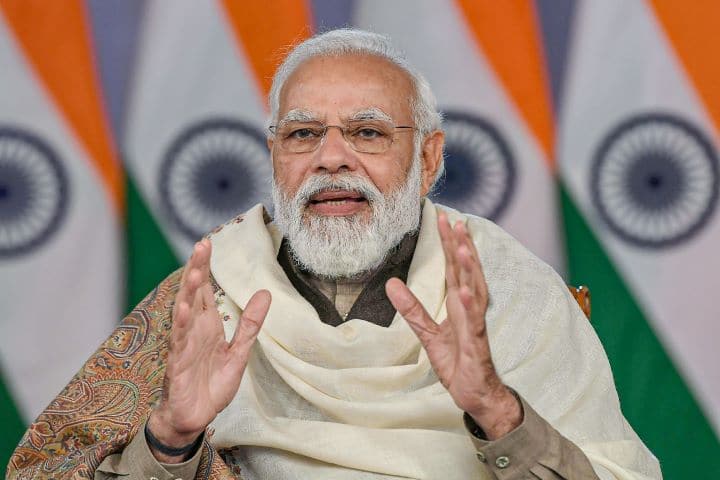 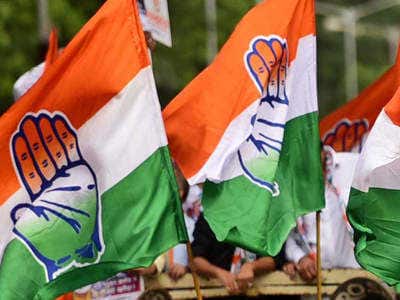