Addressing the reporters, Suvendu Adhikari said, “We met the West Bengal Election Commission and demanded repolling. We want a forensic probe of the CCTV footage. Many BJP agents were beaten up during polls today. This is a big lapse in security.”

“There was no voting but Trinamool Congress looted votes today. BJP has demanded that this KMC election be declared null and void and repolling be done. State Election Commissioner is spineless. We will fight on the streets and also legally for this,” he added .

The Leader of Opposition claimed that CM Mamata Banerjee’s instruction to the police was to stay ’empty-handed’ and protect the TMC “goons”.

“Voting took place with 30-40 per cent votes with the help of people from outside, every TMC goon cast 8 to 10 votes. We have enough evidence to invalidate the election. We are ready to submit the evidence in the Court,” he said.

Informing about the meeting, the office of the Governor of West Bengal tweeted: “BJP delegation led by LOP @SuvenduWB has urged the Governor to take steps to declare polls KMC null and void in view of rampant violence, rigging and @KolkataPolice acting for the A thorough probe was sought in the locking of opposition MLAs in the hostel.

“Delegation also sought an investigation into the virtual house arrest @bidhannagarpc of LOP @SuvenduWB and several MLAs, being reminiscent of emergency. According to them, ruling party Ministers and MLAs had a free run with support @KolkataPolice,” it added.

Governor Jagdeep Dhankhar assured the delegation that he was seriously concerned about the grim situation and would take all steps called for at his end. As per his office, Dhankar told the delegation that “governance of Mamata Banerjee has to conform to the rule of law”.

During Kolkata Municipal elections today, a crude bomb was hurled outside a polling booth injuring a voter, ANI reported.

The incident took place outside Taki Boys School in ward 36 of North Kolkata. Polling took place at 4,959 polling booths in all 144 wards of Kolkata Municipal Corporation (KMC) amid tight security and with COVID-19 protocols. The counting of votes will take place on December 21. 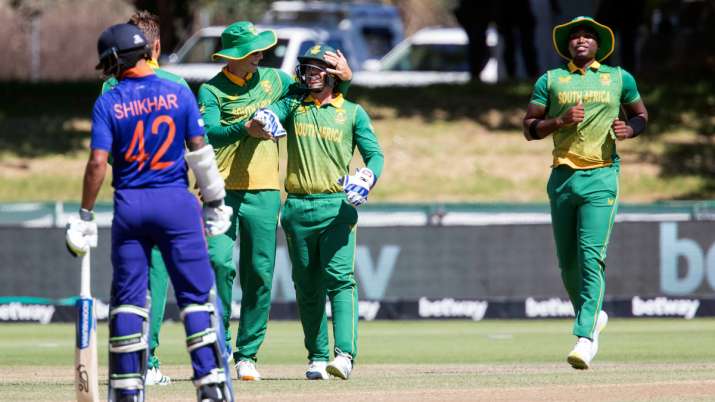