New Delhi: BJP leader Amit Malviya on Monday called Rahul Gandhi an “entitled brat” after a video of the Congress leader snapping at a reporter when asked about the opposition protests in the Winter session of Parliament went viral.

Amit Malviya’s tweet came in response to Rahul Gandhi’s press conference earlier in the day at Parliament House. The Winter session of Parliament has witnessed uproar by the Opposition over the suspension of 12 Rajya Sabha MPs and Lakhimpur Kheri violence.

“Rahul Gandhi, the entitled brat, shoots the messenger when questioned about opposition interrupting Parliament,” Amit Malviya tweeted and posted a 26-second video of the exchange between the Congress leader and the journalist.

Government asked opposition parties to come for a discussion, but Congress among others, didn’t turn up. Congress and Rahul Gandhi are incapable of discussion, hence disrupt. pic.twitter.com/hrHcPTct51

“Government asked opposition parties to come for a discussion, but Congress among others didn’t turn up. Congress and Rahul Gandhi are incapable of discussion, hence disrupt,” Malviya further said.

‘Do You Work For The Government’: Rahul Gandhi

In the video, a reporter can be heard asking Rahul Gandhi to reply to the government’s allegation that a debate couldn’t take place in Parliament because the House was not in order.

The Congress leader also said that if the government had the courage, it should enable debate on topics of public concern presented by the Opposition.

“What kind of government is this that it does not know how to handle Parliament? They cannot stop our voice in raising issues like price rise, Lakhimpur, MSP, Ladakh, Pegasus and suspended MPs. If you have the courage, allow the discussion to take place,” Rahul Gandhi said in a tweet in Hindi.

What kind of government is this that the House does not know how to handle?

If you have the courage, let the discussion happen! pic.twitter.com/RPeUe5RqSH

No representatives of the Opposition parties attended a meeting called by the government to settle the deadlock over the suspension of 12 Rajya Sabha members.

The meeting, convened by Union Parliamentary Affairs Minister Pralhad Joshi, was to be attended by the floor leaders of four Opposition parties whose members were suspended from the Rajya Sabha.

When asked about Opposition leaders refusing the government’s invitation, Rahul Gandhi said the Opposition wanted to bring up matters like the expulsion of Union Minister Ajay Misra Teni over the Lakhimpur incident and the stalemate with China in eastern Ladakh. 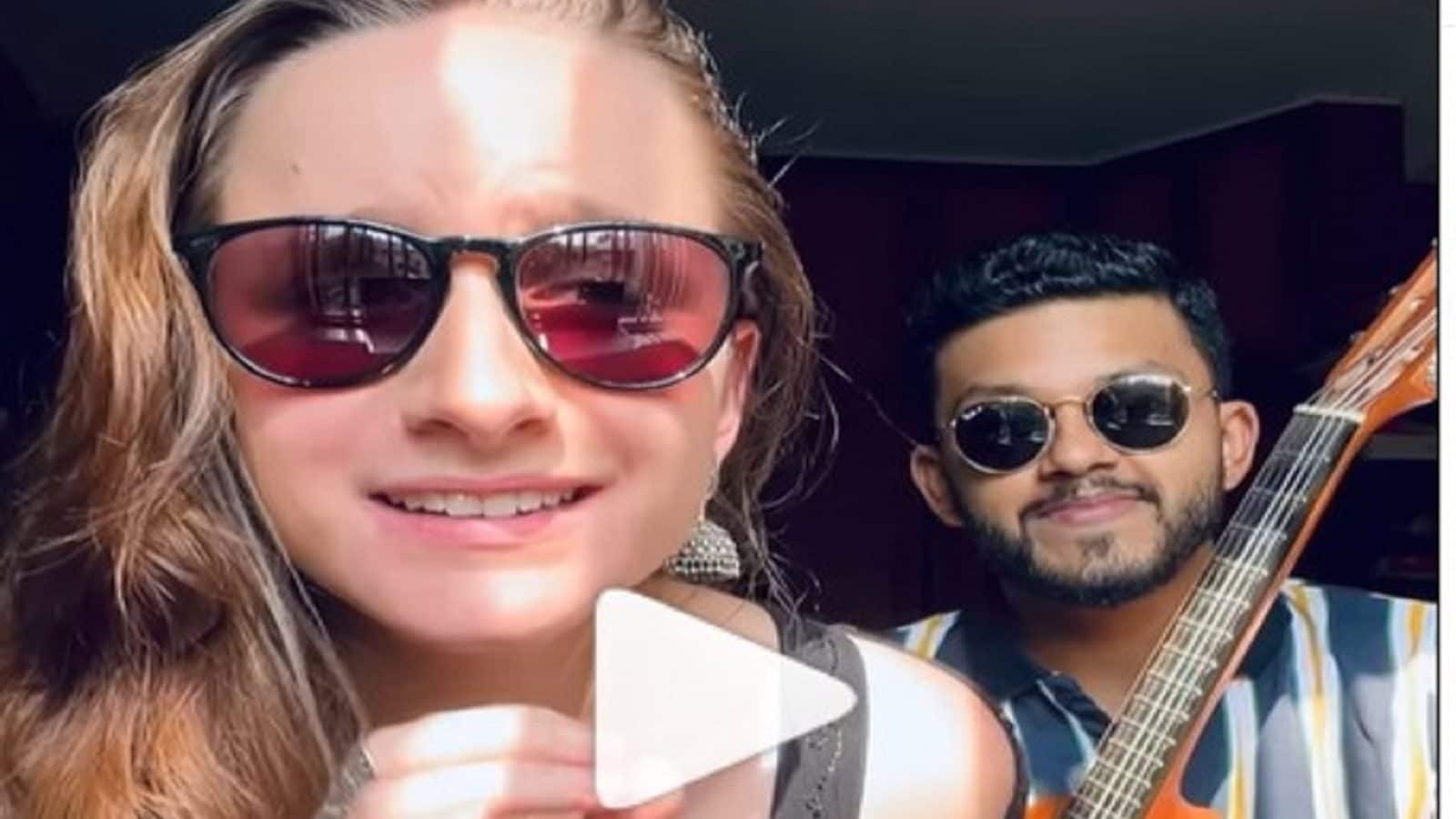 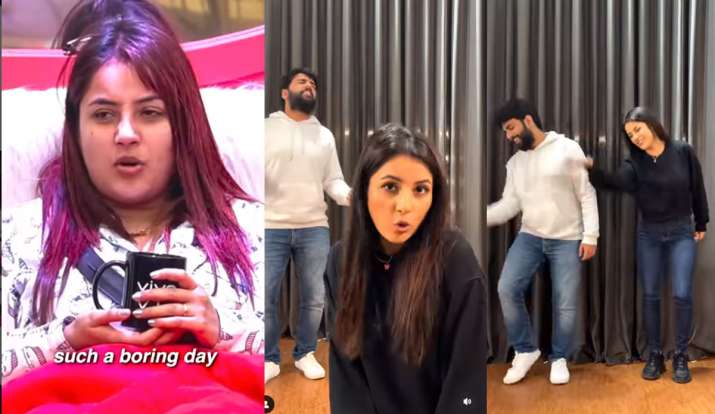 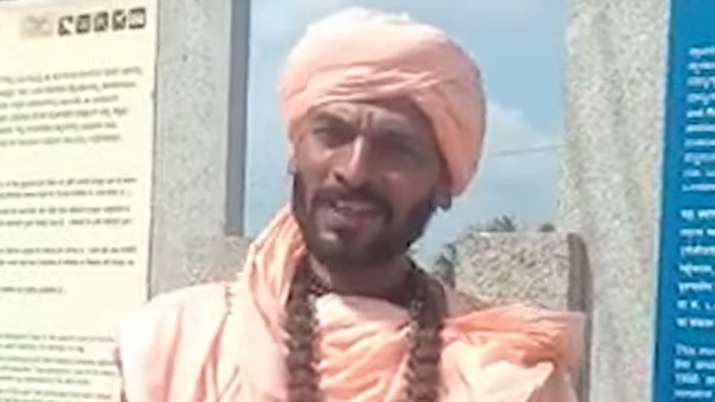 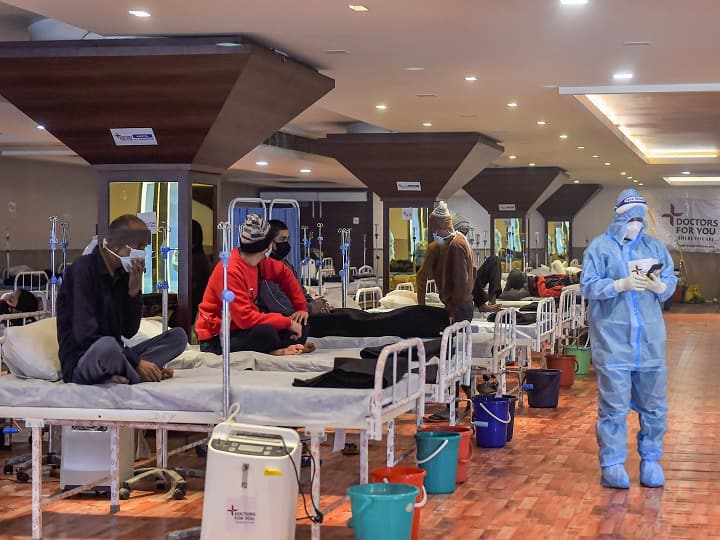