ABP-CVoter Opinion Poll: With months left for the much-crucial Uttar Pradesh Assembly Elections, ABP News along with C-Voter conducted a survey to gauge mood of the nation.

It is to be noted that polls campaigning for the elections in Uttar Pradesh has been started by all political parties. PM Modi, during an election rally in UP earlier in the day, coined a new slogan in the UP elections and said that UP + YOGI vote is ‘UPYOGI’ (useful).

In response to his slogan, Samajwadi Chief Akhilesh Yadav targeted the Bharatiya Janata Party (BJP)-ruled Yogi government in the poll-bound state and said that the present government is ‘unupyogi’ (not useful) for UP, it is useless.

On the other hand, Congress leaders Rahul Gandhi and Priyanka Gandhi also took out rallies in Amethi and targeted the Yogi government. Amidst the high-decibel political slugfest, latest round of opinion polls shows a significant surge in vote share of the BJP.

Notably, BJP’s immediate rival in the state Samajwadi Party has also continuously maintained its surge in vote share in the poll-bound state. On December 4, SP was seen getting 33 per cent votes, but as today’s survey results, the party is expected to get 34 per cent votes.

Going by the aforementioned trends, the ruling BJP is likely to return to power in 2022 Assembly elections in Uttar Pradesh, though with a significant reduction in the number of seats that the saffron party is expected to win.

Other key political players in the state including SP, Congress and Mayawati-led Bahunjan Samaj Party (BSP) are not in a position to dislodge the Yogi Adityanath government. However, former CM Akhilesh Yadav’s SP is gathering steam and the difference between the two parties is narrowing with each passing week. 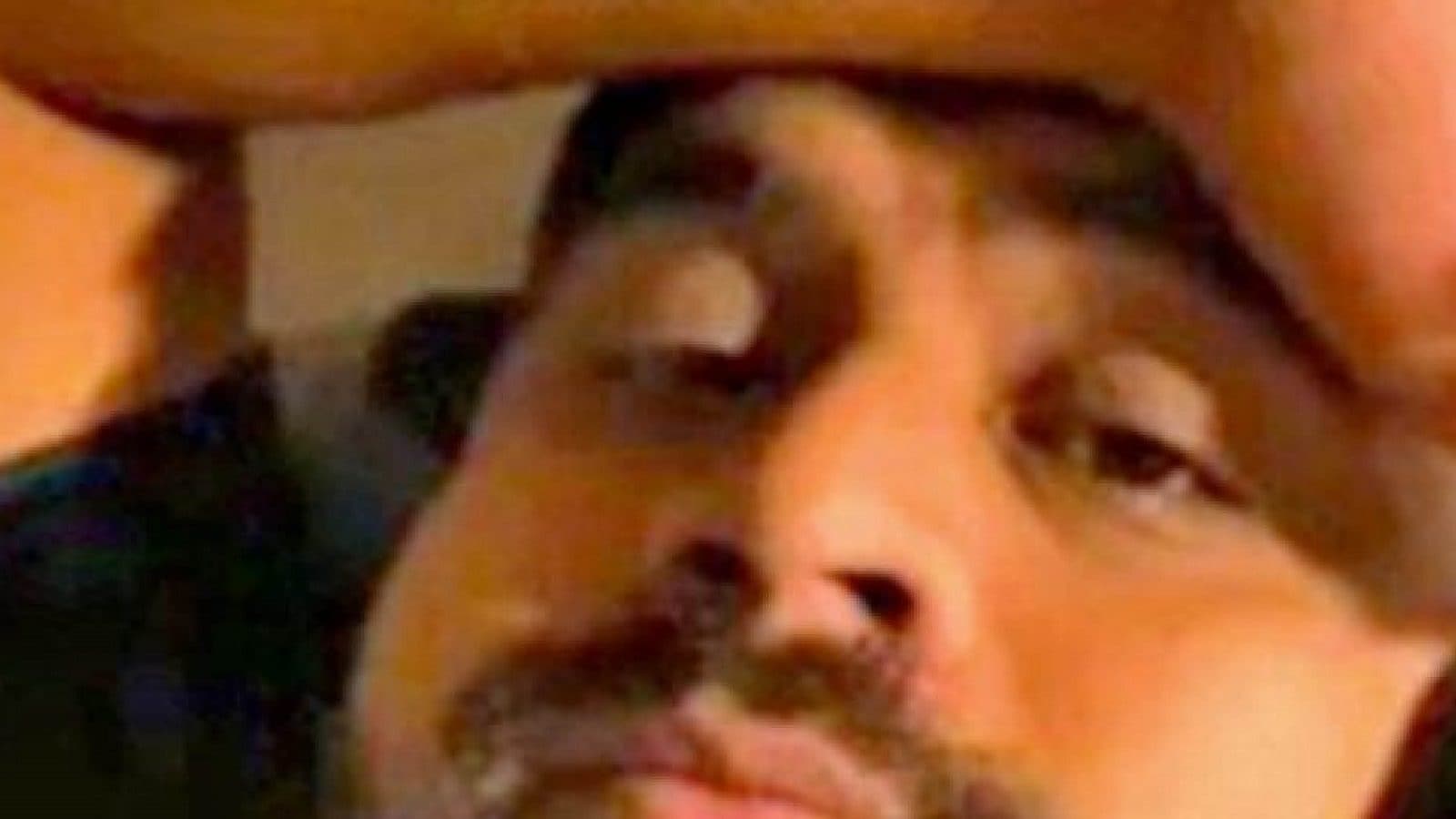 Boyfriend donates kidney for lover’s mother, the lover left within a month, then … – News18 Bangla 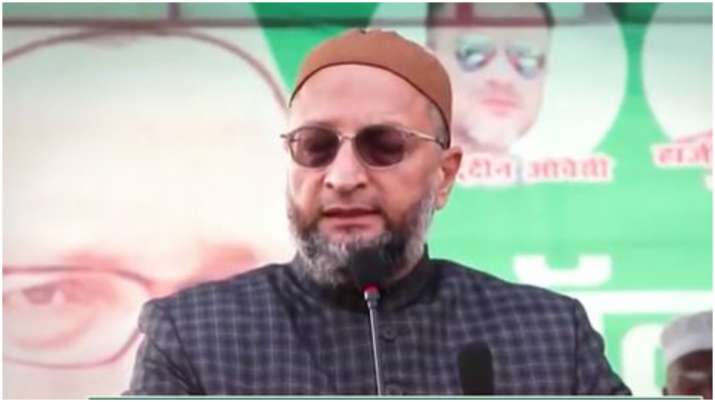