Amravati. Chief Justice of India (CJI) NV Raman on Sunday said the notion that “judges are the judges appointees” is a myth as the judiciary is involved in the process of appointing judicial officers. Only one of the stakeholders is a stakeholder. Justice Ramana said this while speaking on the topic ‘Indian Judiciary – Challenges of the Future’ in the fifth Sri Lavu Venkatavarlu Charitable Lecture at Siddhartha Law College, Vijayawada.

The CJI said that physical attacks on judicial officers have increased in recent times and at times some parties campaign against judges in print and social media and these attacks appear to be sponsored and synchronized. There is a need to make the institution of Public Prosecutors independent, he said. He said that they should be given complete freedom and they need to be made accountable only to the courts. Justice Ramana said, “These days the judges are appointing the judges themselves as it has become a practice to repeat the jumlas. I believe this is one of the widely spread myths. The fact is that the judiciary is just one of the many stakeholders involved in the process.

It is noteworthy that recently, Kerala MP John Brittas, during a discussion on the High and Supreme Court Judges (Salary and Conditions of Service) Amendment Bill-2021, had reportedly said in Parliament that there is talk of appointing judges only in the world. Can’t be heard anywhere. Justice Ramana said, several authorities are involved in this process, including the Union Law Ministry, the State Government, the Governor, the High Court collegium, the Intelligence Bureau and finally the executives at the top, whose responsibility is to judge the eligibility of the candidate. I am saddened to see that even a knowledgeable person is spreading this notion. After all, this plot suits a section.

Also read:- CJI NV Ramanna, worried about the lack of big student leaders, said- this is not right for democracy

Praising the central government for trying to appoint more judges, he said some names recommended by the high courts are still to be sent to the Supreme Court by the Union Law Ministry. He expressed hope that the government would comply with the deadline set in the Malik Mazhar case. The CJI said that law enforcement agencies, especially specialized agencies, must deal with malicious attacks on the judiciary. He said that it is unfortunate that the authorities usually do not initiate the process of inquiry until the court intervenes and passes an order. Justice Ramana said, the government is expected and it is its duty to create a safe environment so that the judges and judicial officers can work without fear.

Also read: – CJI said – people inside and outside the country tried to defame Covaxin, complaint to WHO

There is a need to constitute an independent selection committee
He suggested that there is a need to work for a radical change in the entire process. To protect public prosecutors from outside influence, an independent selection committee can be set up for their appointment. The best approach should be adopted by making a comparative study of other jurisdictions. The CJI said that while enacting a law, the law makers should also think of effective solutions to the problems arising out of it and it seems that this principle is being ignored. 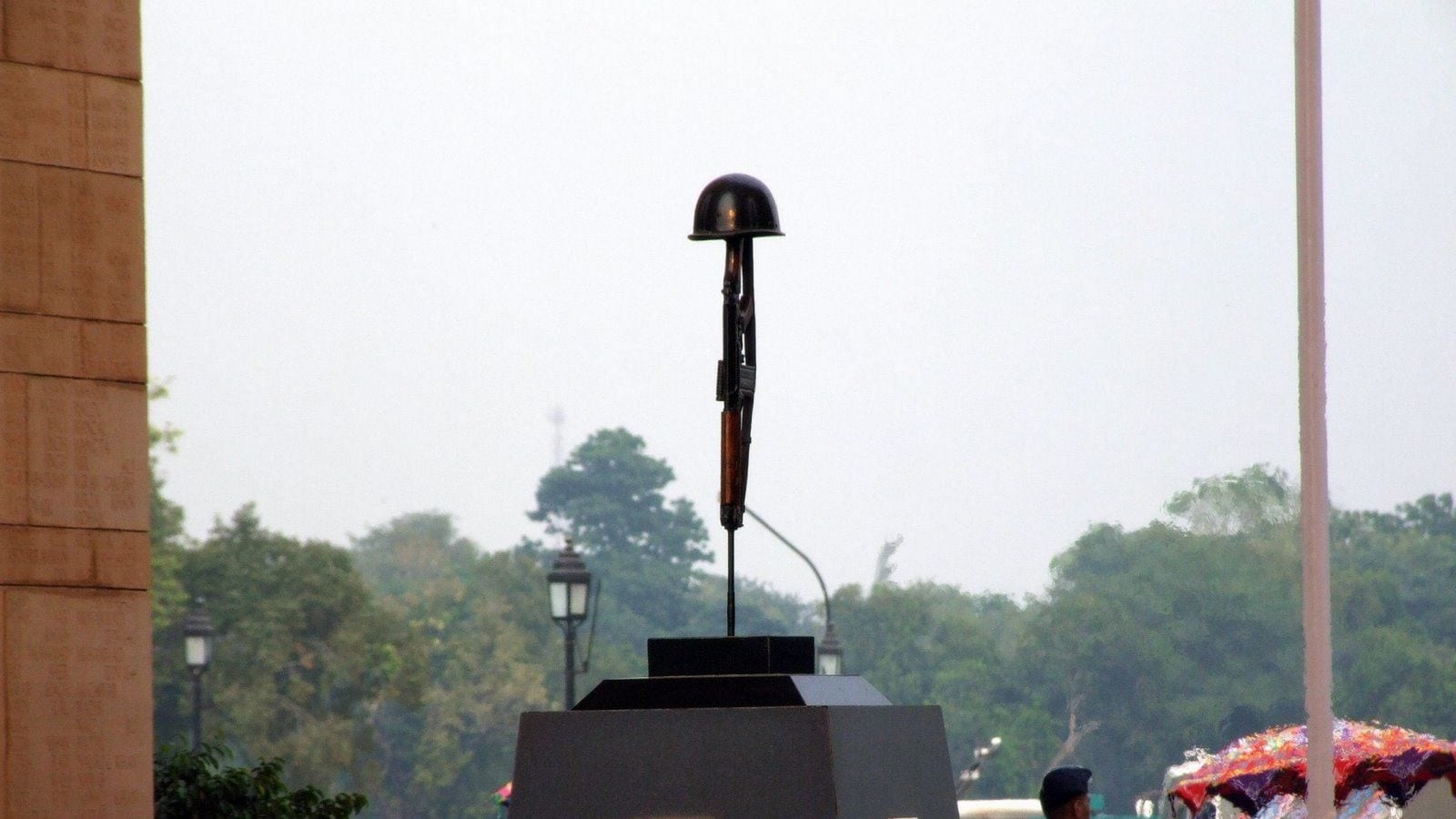 Immortal Jawan Jyoti of India Gate is being extinguished after 50 years! – News18 Bangla 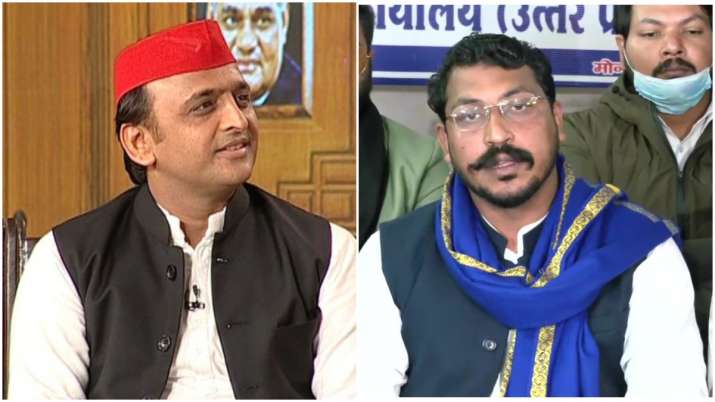