According to a bulletin released by the state health department on Sunday, 544 people have been newly infected in the state in the last 24 hours. 219 people have been infected in Kolkata. 63 new victims in North 24 Parganas. In the South 24 Parganas adjacent to Kolkata, the number of daily attacks jumped to 47. In Howrah and Hughli, 35 and 36 people were newly infected. These districts are followed by Nadia (21) and Darjeeling (14) in terms of number of daily attacks in the district-wise list.

Five people have died in the last 24 hours in the state. Of these, three died in Calcutta. So far, a total of 19,618 people have lost their lives in Kovid in the state. On Sunday, 546 people became infected. The daily infection rate on Saturday was 1.61 percent. On Sunday, it rose to 2.41 percent. The percentage of covid tests that are positive can be deduced from the daily infection rate. The number of active patients in the state decreased slightly to 7,450. However, it increased in Calcutta. The number of active patients in the metropolis at present is 2,463. 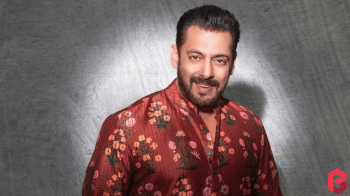 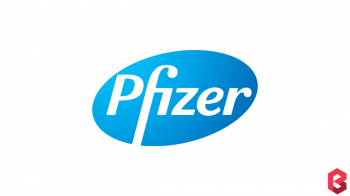 Pfizer’s vaccine could be freed by Britain this week 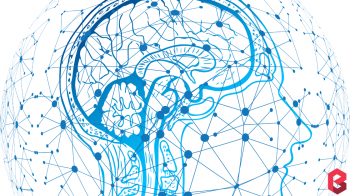 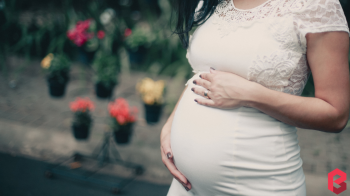 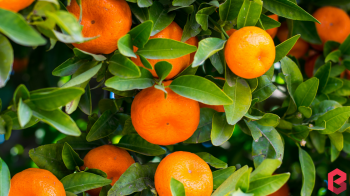 This winter oranges will make your health better than ever 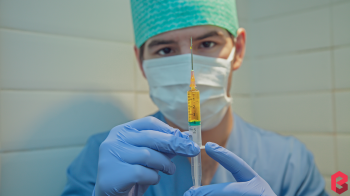 Moderna vaccine is coming soon, trial is on the way to end