Mumbai. The effect of climate change is now increasingly visible on the weather. Many states are now seen affected by this. Talking about Maharashtra, the way excessive and untimely rainfall has been recorded in the state in the last five years, it is a matter of concern. If we look at the data of the last five years, 175 incidents of excessive rain have been reported in 31 districts of Maharashtra, while more than 189 unseasonal rains have been recorded in 36 districts. The special thing is that along with this, the drought in Maharashtra is also hurting him double. Maharashtra has recorded a four-fold increase in the incidence of drought (from 23 in 2010-19 to 79) in the last ten years. The report of the Intergovernmental Panel on Climate Change (IPCC), 2021 indicates that climate change has started showing a significant impact on India’s weather.

Manisha Mhaiskar, Principal Secretary, Environment and Climate Change Department of Maharashtra presented a report on the rapidly deteriorating situation in the state due to climate change in a program organized in the Central Hall of the State Legislative Assembly. According to this report, the state has spent more than Rs 21,000 crore in compensation and drought relief. The report said that this compensation has been given due to disasters caused by incidents like flash floods, unseasonal rains, cyclones, hailstorms and landslides in the state.

Also read: – Is this bird’s divers happening due to climate change?

The report indicates that the sea surface temperature is rising rapidly and the way the state is receiving unseasonal rains and is being urbanised, Maharashtra has been included in the list of 12 states which have There is a danger of drowning in the water. Apart from public health, the report also warned of threats to the economy.

Also read: – What are tornadoes and what is their relation to climate change?

The report of the Intergovernmental Panel on Climate Change shows that the sea level has risen by 3.7 mm per year due to rising temperatures between 2006 and 2018. Major areas of Mumbai, Navi Mumbai and Thane are likely to experience severe flooding by 2050, the report says. According to the report, due to excessive urbanization in areas like Kothrud, Hadapsar, Aundh and Viman Nagar, the entire Mumbai city has turned into a heat island (UHI). During UHI, the day temperature is high which leads to sudden floods and unseasonal rains, apart from a reduction in the groundwater level. According to the report, while the temperature in major parts of Mumbai has increased by 2°C between 1991-2018, some parts of Pune have increased by 3°C between 2001-2016. 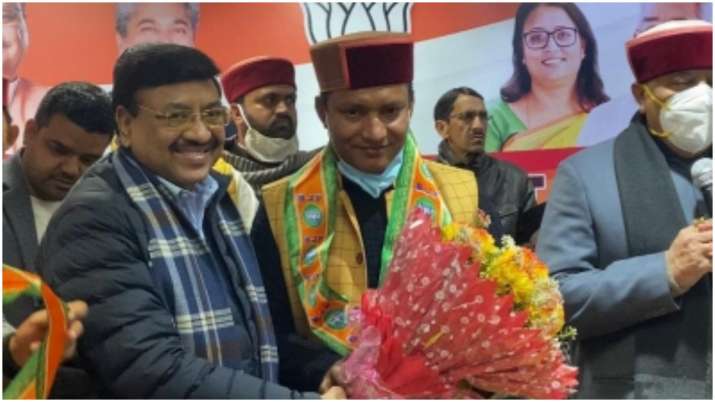 Twinkle Khanna: What the heck! Twinkle sings ‘Sajan’ movie song in a hoarse voice! The video is viral 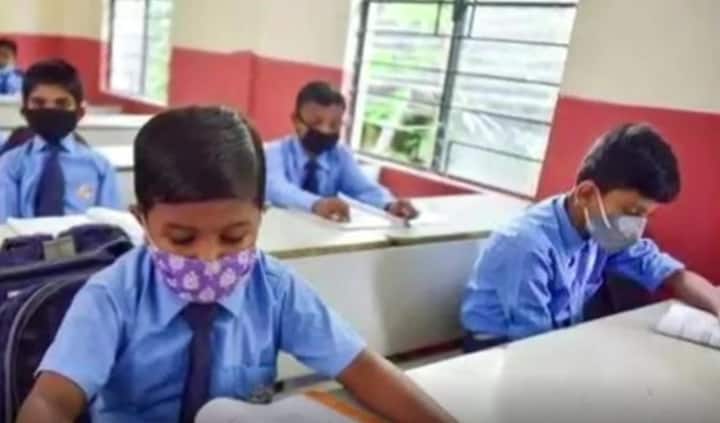