New Delhi: Delhi University (DU) has recently issued a notice informing that admissions to DU will now be based on Central Universities Common Entrance Test (CUCET). You will not get admission in DU based on the marks of class twelve as before. This rule will come into effect from the 2022-23 session.

The university also says that if for some reason CUCET is not conducted then the university will conduct its own entrance test, the Delhi University Common Entrance Test (DUCET). Details will soon be out regarding these exams. This information was given in a notice issued by the DU Registrar.

Detailed information on entrance exam of DU is yet to be given but it has been made clear that after the board examinations students will be given at least 30 to 40 days to prepare for the exam. After that the examinations will be conducted.

According to the NDTV report, Delhi University VC Yogesh Singh says the entrance exam will be held in two parts. The first part will comprise an aptitude test which will be common for all candidates while the second part will be based on many combinations and options. The exam will be conducted within a month of the completion of board examinations.

Uptil now admissions in DU are done on the basis of cut-off marks. Sometimes these cut-offs go up to 100 percent higher and even candidates who score 95 or 96 percent do not get admission. Each board has its own way of giving marks and in many boards even the topper does not score more than 90 percent marks. In such a situation, these meritorious students are not able to get admission in DU. Looking at such irregularities, it has been decided to put an end to cut-off from next year. 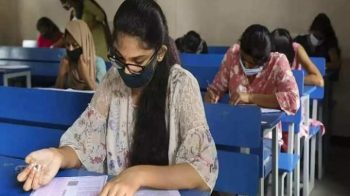 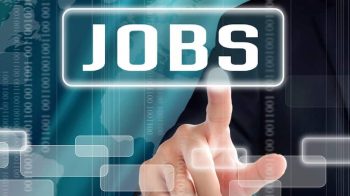 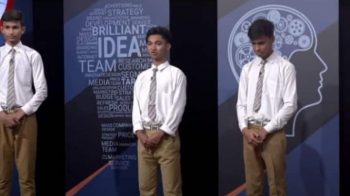 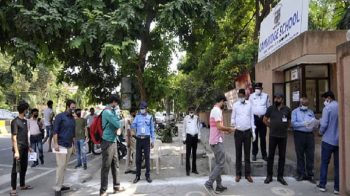 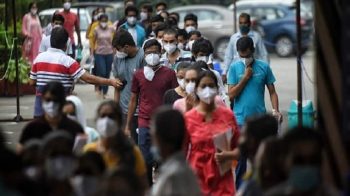