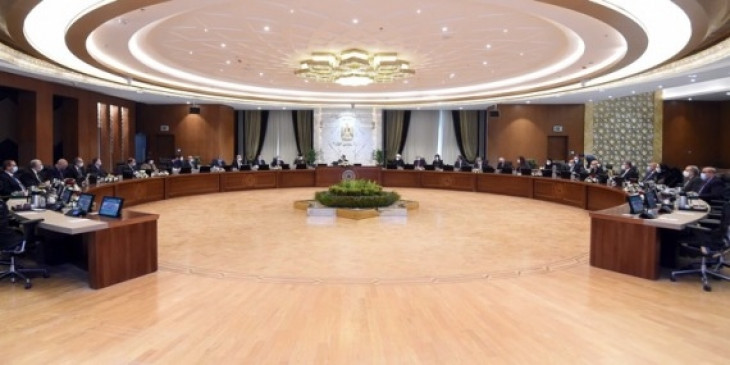 The meeting discussed political, social and economic files as well as the latest developments regarding COVID-19 and how to provide vaccine doses to citizens, the government said in a statement on Thursday.

Prime Minister Mustafa Madbouli said that today’s meeting is a strong message to the world that Egypt is moving towards a better future despite the challenges, Xinhua news agency reported.

He said several ministries have already got their new buildings, where they will start a six-month pilot operation.

Being built on an area of ​​714 km, about 50 km east of the capital Cairo since 2015, the new administrative capital is planned to accommodate 6.5 million people upon completion.

The government had planned to move ministries and 52,300 government employees to the new capital by mid-2020, but the outbreak of the COVID-19 pandemic delayed the move.

Madbouli said that moving to the new capital is not only a geographical relocation, it also means a complete change of administrative function in the government to promote good governance and digitization services.

In November, President Abdel Fattah al-Sisi directed the government to relocate government employees to the government district in the new capital for a six-month experimental phase beginning in December.