New Delhi: The Rajya Sabha on Tuesday passed the Election Laws (Amendment) Bill, 2021, to link electoral roll data with Aadhaar even as the Opposition staged a walkout from the House.

According to a report by IANS, the amendment will allow the Aadhaar number to be used for voter registration “for the purpose of establishing the identity.” By replacing the word “wife” with “spouse,” the amendment also intends to include gender-neutral words into the Representation of the People Act. The week that was: GMDC zoomed 50%, Wipro and Voda Idea tanked 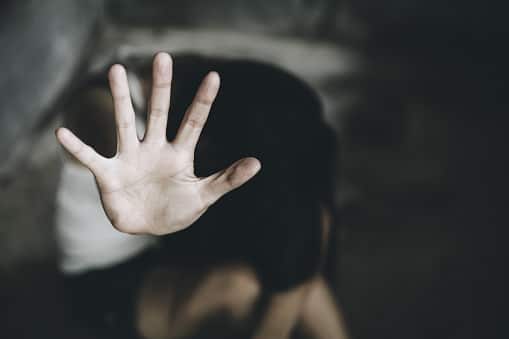 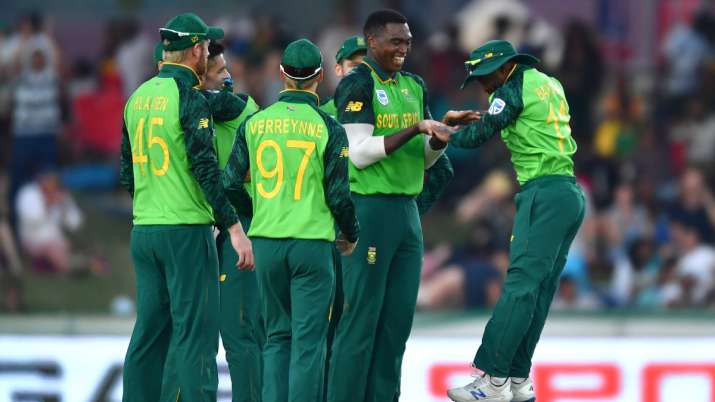