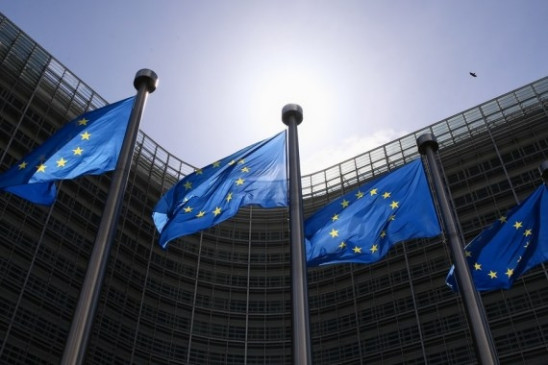 digital desk, Helsinki. Faced with the onslaught of the Omicron variant of COVID-19, Finland will restore entry controls from the European Union (EU) and the Schengen Area.

Prime Minister Sanna Marin announced late Tuesday that non-residents wishing to enter Finland must show a negative test result from December 28, reports Xinhua news agency. Such a requirement had already been imposed on arrivals from non-EU countries and Omicron risk areas from Tuesday.

Marin said the government has also upgraded restrictions on restaurant opening times and capacity, but this will happen in two phases. We wanted to give the industry time to adapt to the situation.

Marin made the announcement at 11 pm after six hours of internal cabinet consultations.

In recent days, Finnish health districts and hospitals have been calling for immediate action such as the suspension of COVID passports that allowed people to visit restaurants.

National broadcaster Yale reported Tuesday that the Finnish Institute for Health and Welfare also backed the suspension of the certificate system.

The situation of Kovid in Finland has worsened. During the last week, 13,400 new cases were reported as against 10,600 a week ago.