New Delhi: A fire broke out in Gujarat Fluoro Chemicals Ltd located at Ranjitnagar. The fire took place after an explosion. Two workers are being reported to be killed in the incident by the ANI. The injured have been admitted to the hospital.

#WATCH , A fire broke out at Gujarat Fluoro Chemicals Ltd located at Ranjitnagar, Panchmahals following an explosion here. Two workers killed in the incident; the injured have been shifted to the hospital. pic.twitter.com/o71sHR0GFm

As per PTI, the blast took place around 10 AM, at the chemical manufacturing plant of Gujarat Fluorochemicals Limited (GFL), near the Ranjitnagar village in Ghoghamba taluka,

Panchmahal Superintendent of Police Leena Patil told PTI that the search for the injured is ongoing. “Search is on for survivors and injured persons in the plant. The fire is under control,” she said.

“A labourer has died while 15 to 16 other workers, who were injured in the explosion and subsequent fire, were shifted to different hospitals. Some of them have received severe burn injuries,” an official present at the site said.

GFL is a 30-year-old firm and India’s largest producer of chloromethanes, refrigerants, and polytetrafluoroethylene. It is owned by Inox Leasing and Finance Limited.

According to the company’s website, GFL operates one of the single largest and most efficient Refrigerant plants in India. GATE 2022: Big changes are being made in GATE 2022 exams! Learn about test types and new topics Husband does not give time, the wife advertised to sell her husband online in anger! – News18 Bangla 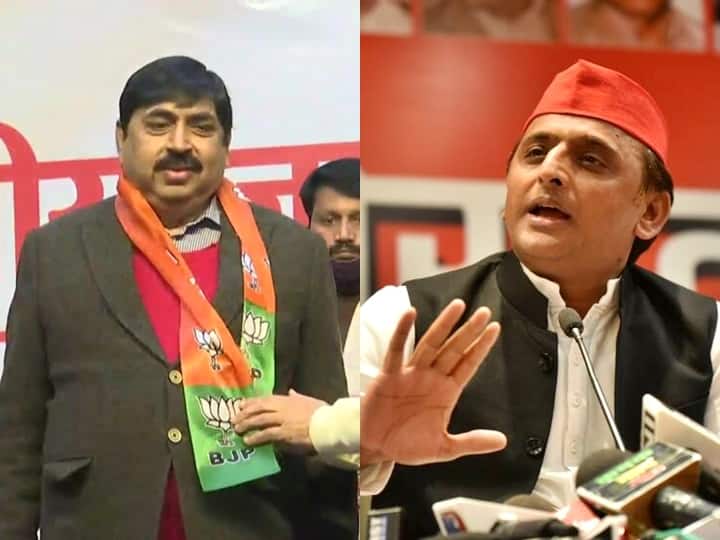 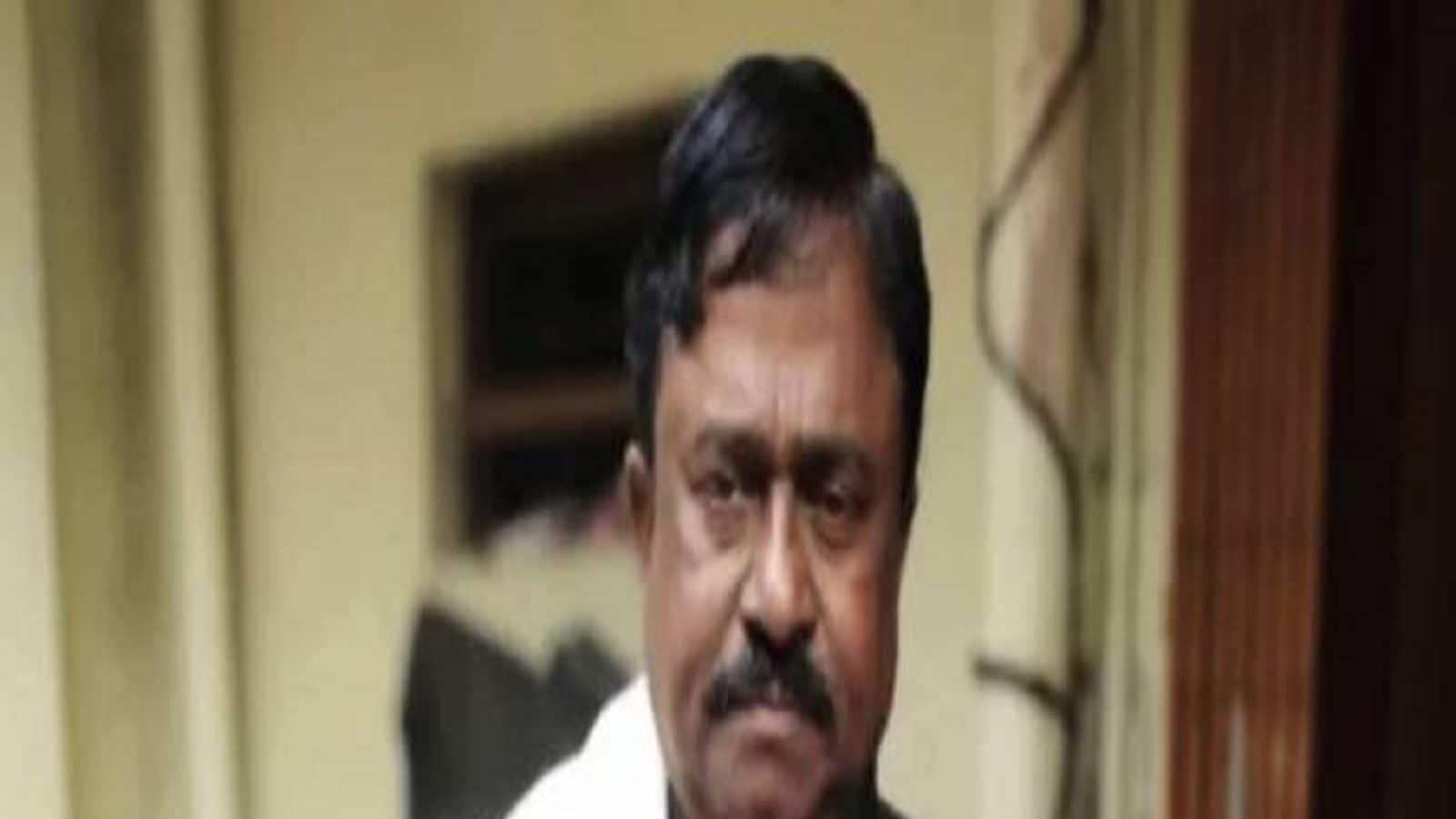