In the year 1510, Portugal occupied Goa and after that they ruled here for about 450 years. Goa became independent from Portugal on 19 December 1961, about 14 years after independence. Let us know in detail the history of Liberation Day…

450 years of possession
In 1510, the Portuguese captured many parts of India. But by the end of the 19th century, Portuguese colonies in India were confined to Goa, Daman, Diu, Dadra, Nagar Haveli and Anjediva Island. India became independent on 15 August 1947. But Goa was still under Portuguese rule even after this. The Portuguese refused to give up their authority over Goa and other Indian territories.

Operation Vijay
There were several rounds of talks with the Portuguese. Despite several diplomatic efforts, he was not ready to leave Goa. After this, the then Prime Minister of India Jawaharlal Nehru decided that military intervention was the only option to remove the Portuguese. After this, a 36-hour military operation was conducted on December 18, 1961 to remove them. This operation was named ‘Operation Vijay’. This included the Indian Navy, Air Force and Army.

Freed on 19th December
According to the website of the Indian Navy, the Goa region was again included in India on 19 December. The deposed governor-general Manuel Antonio Vasallo e Silva signed the certificate of surrender, thus ending Portuguese rule in the region. It completely freed India from foreign rule. 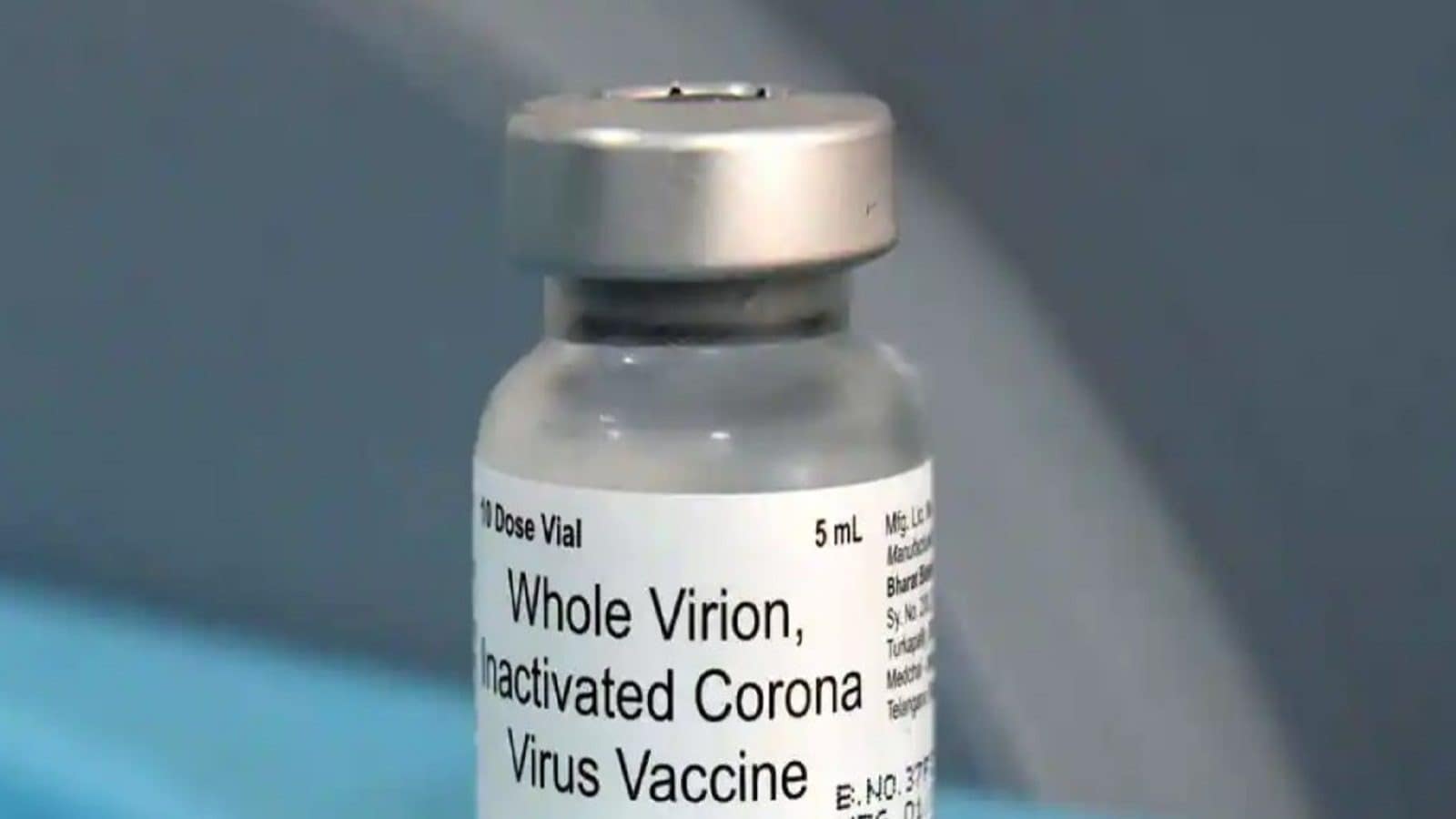 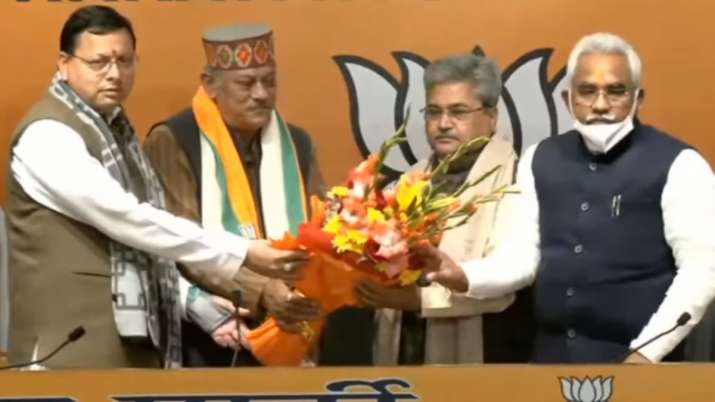