NEW DELHI: IT major HCL Technologies on Friday said its consolidated net profit for the quarter ended December declined 13.6 per cent to Rs 3,442 crore from Rs 3,969 crore in the corresponding quarter last year.

The company said its revenue from operations increased 15.7 per cent year-on-year (YoY) to Rs 22,331 crore from Rs 19,302 crore in the same quarter a year ago. Sequentially, revenue rose 8.1 per cent and net profits grew 5.4 per cent.

The December quarter is a seasonally weak one for IT companies. In constant currency terms, revenue growth stood at 7.6 per cent QoQ, highest in the last 12 years, said HCL Technologies in a release.

The company said its revenue is expected to grow in double digits in constant currency for FY22. EBIT margin is expected to be between 19 per cent and 21 per cent for FY’22.

The company declared a dividend of Rs 10 per share for Q3, being the 76th consecutive quarter of dividend pay-out.

“Our future looks bright as we had a very strong net new booking of $ 2.1B, a 64 per cent YoY increase. We also added more than 10,000 to our employee strength this quarter. I believe we continue to be in a vantage position to address sustained demand momentum as our investments on strategic priorities like digital, cloud and engineering capabilities and our talent development plans are showing strong returns,” said C Vijayakumar, Chief Executive Officer & Managing Director, HCL Technologies.

Source: The Economic Times
(This is an auto-generated article from syndicated news feed. TEAM BEPINKU.COM may not have modified or edited the article). After 18 years, Shefali Shah again in a set with her husband Bipul Shah! What is the actress saying? – News18 Bangla

Railway Recruitment 2022: Do you dream of a railway job? This time job opportunity without examination 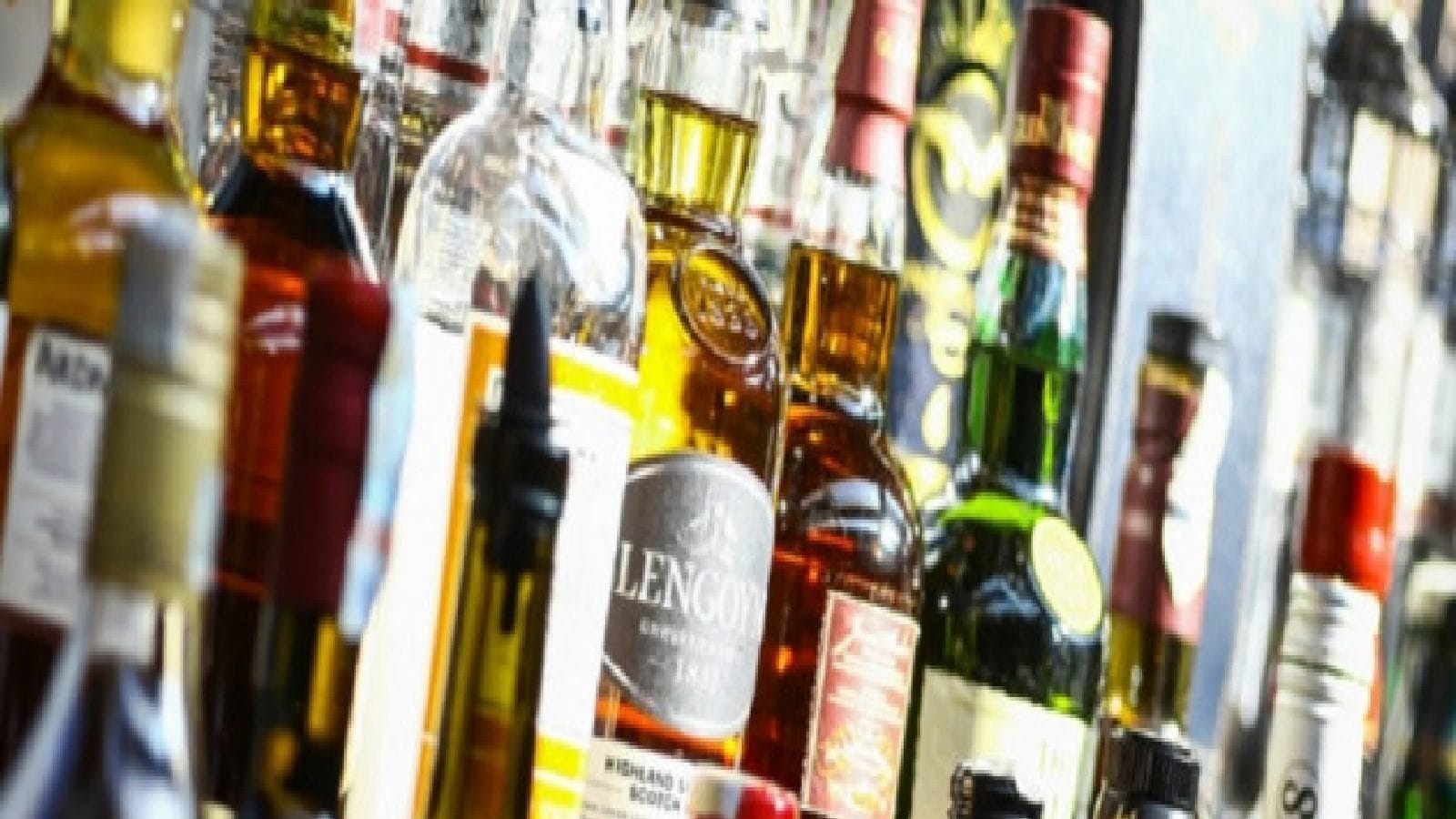