New Delhi: Severe cold is falling in many states of the country (Cold) There is no sign of getting relief. Cold wave in northern and western states of India (Cold Wave) The havoc will continue till December 21. These include Punjab, Haryana, Delhi, northern Rajasthan and some areas of western UP and northern Madhya Pradesh. Indian Meteorology (IMD) The scientist has given this information. At the same time, the lowest temperature was recorded at 3.4 degree Celsius on Lodhi Road in the country’s capital Delhi on Sunday.

The IMD has predicted that cold wave conditions will continue in some areas of East and West Rajasthan, East and West Madhya Pradesh, Haryana, Punjab and Uttar Pradesh. Apart from this, there is a possibility of severe cold in the hilly areas of Jammu and Kashmir, Ladakh, Gilgit-Baltistan, Muzaffarabad, Himachal Pradesh and Uttarakhand. The lowest temperature in Maidari parts of the country was recorded at Churu in Rajasthan at minus 2.6 degree Celsius. While Sikar (-2.5) and Amritsar (-0.5) degree Celsius temperature has been recorded.

Read also: Alert! The Omicron variant of Corona is spreading in the country, the number of infected has increased to 145

Chills increased further in Delhi, crowd in night shelters
Earlier on Saturday, the minimum temperature in the capital Delhi was recorded at 5 degrees. This was the lowest temperature of the season so far. On the other hand, due to severe cold and cold wave, the number of homeless people in the night shelters is increasing continuously. The Meteorological Department has issued a cold wave warning in Delhi as well as a yellow alert for Sunday and Monday. Along with this, children and the elderly have also been advised to avoid morning and evening walks. In fact, due to snowfall on the mountains, the chill has increased in the plains.

In north Kashmir’s Kupwara, the mercury was recorded at minus 6.1 degrees Celsius. Due to the chilly winds, water supply lines in many areas of the valley were frozen with snow and many water bodies were also covered with snow, officials said. Meteorologists have predicted more cold nights with the mercury falling in the next few days. Officials said that there is a possibility of light to moderate snowfall from 22 to 25 December. Due to severe cold, cold wave and dense fog in many states of the country, life and traffic were badly affected.

The Meteorological Department has advised citizens to take precautions to avoid the outbreak of severe cold and cold wave. In fact, the risk of diseases also increases in cold weather, so meteorologists have said that in such conditions, avoid walking outside, light bonfires and change clothes immediately when wet. Use hot water for bathing and drinking. Apply oil and cold cream on the skin. Take food containing vitamin C in the food and consume soup. 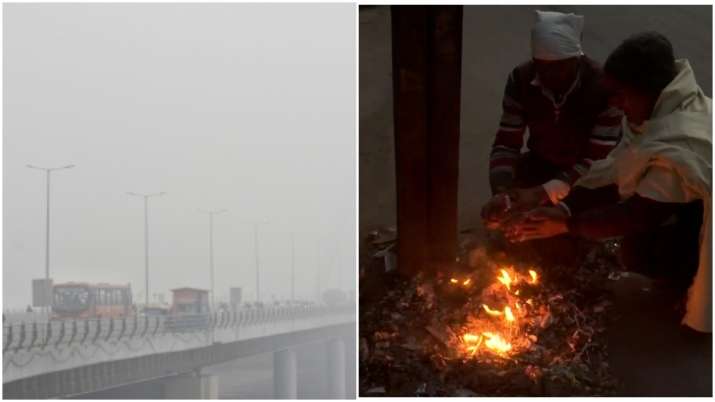 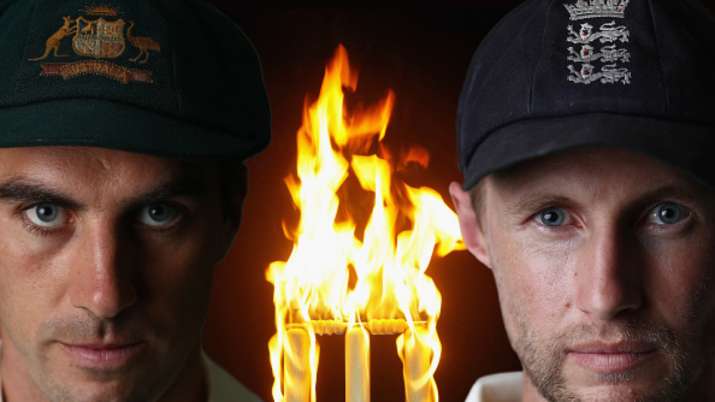 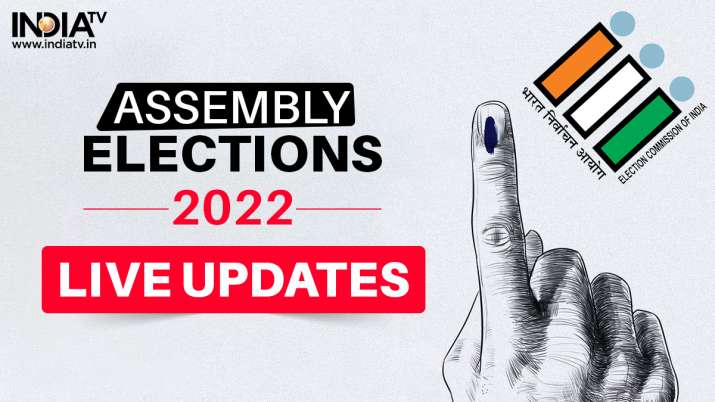 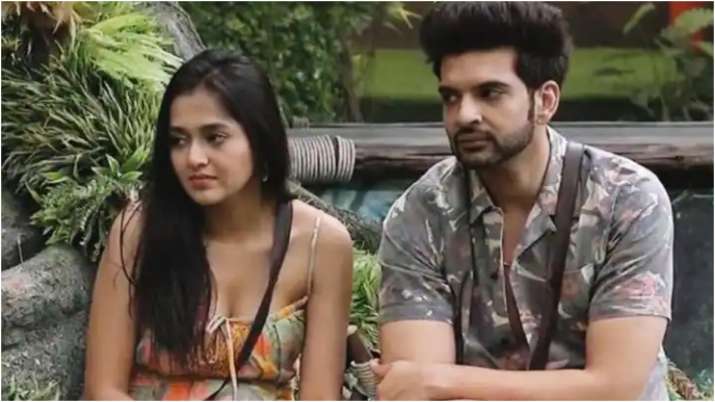