Home Top News Imran Khan seems to have given up. Looks like Imran Khan has given up: Maryam Nawaz 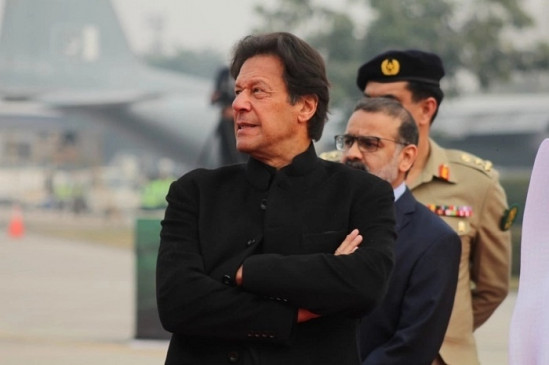 digital desk, New Delhi. Maryam Nawaz, vice-president of the opposition Pakistan Muslim League-Nawaz (PML-N), has said that Prime Minister Imran Khan’s talk of leaving power is just a false claim and he should go home. He said that Khan looks like a person who has not only given up but has also accepted his defeat. “What you are complaining about are the mafia living on your right and left, who have looted 220 million and they run your kitchen,” he said.

This was stated by Maryam Nawaz in a series of tweets in response to the statement made by Khan while answering live questions from the public. Maryam Nawaz said: Imran Khan is a dashed hope for the people of Pakistan. She said that all the words Khan uttered are words of failure and dashed expectations. He has no faith in himself or PTI’s future.