New Delhi: Asserting IndiGo is extremely serious about expanding its cargo business, the carrier’s chief commercial officer William Boulter has said the airline’s first A321ceo freighter plane is scheduled to arrive on time during the first half of next year.

Boulter said IndiGo’s cargo business “has been one of the successes” during the Covid-19 pandemic.

“Actually, we have operated close to 8,000 cargo-in-cabin charter flights,” he added.

Boulter said the carrier, domestically, was currently operating to 71 cities in India, adding each of those points has a cargo capability.

IndiGo had earlier on April 21 announced that it was in the process of leasing four A321ceo freighter aircraft — each having the capacity to handle 27 tonnes of cargo.

“The first aircraft has just gone to Singapore Technologies Engineering Limited as it’s being converted (from passenger aircraft to freighter aircraft) as we speak. It will be out sometime in the first half of next year,” Boulter told PTI in an exclusive interview while commenting on the same.

“This will really be a statement to everybody that IndiGo is very serious about cargo and that cargo is going to become a significant part of our business,” he added.

“We have. We will see how the business develops. We will take further decisions later,” he told PTI when asked if the airline plans to expand the size of its order for cargo planes,

Responding to a poser if IndiGo is considering to start its own frequent flyer program, Boulter added: “At the moment, our focus is very much on the co-branded (credit card) arrangements that we have come to with the banks. We believe that these (cards) deliver customers with a lot of benefits.”

Asserting that IndiGo has the best frequent flyer program in the world, he said the people seem to come back a lot to avail of those low fares.

“Our focus is very much on co-branded arrangement at the moment,” he added. When will the students go back to school in West Bengal? When is the school college opening in which state? – News18 Bangla AFSPA Can Be Lifted Gradual With Centre’s Consent, Polls Will Bring About Major Shift: Manipur CM 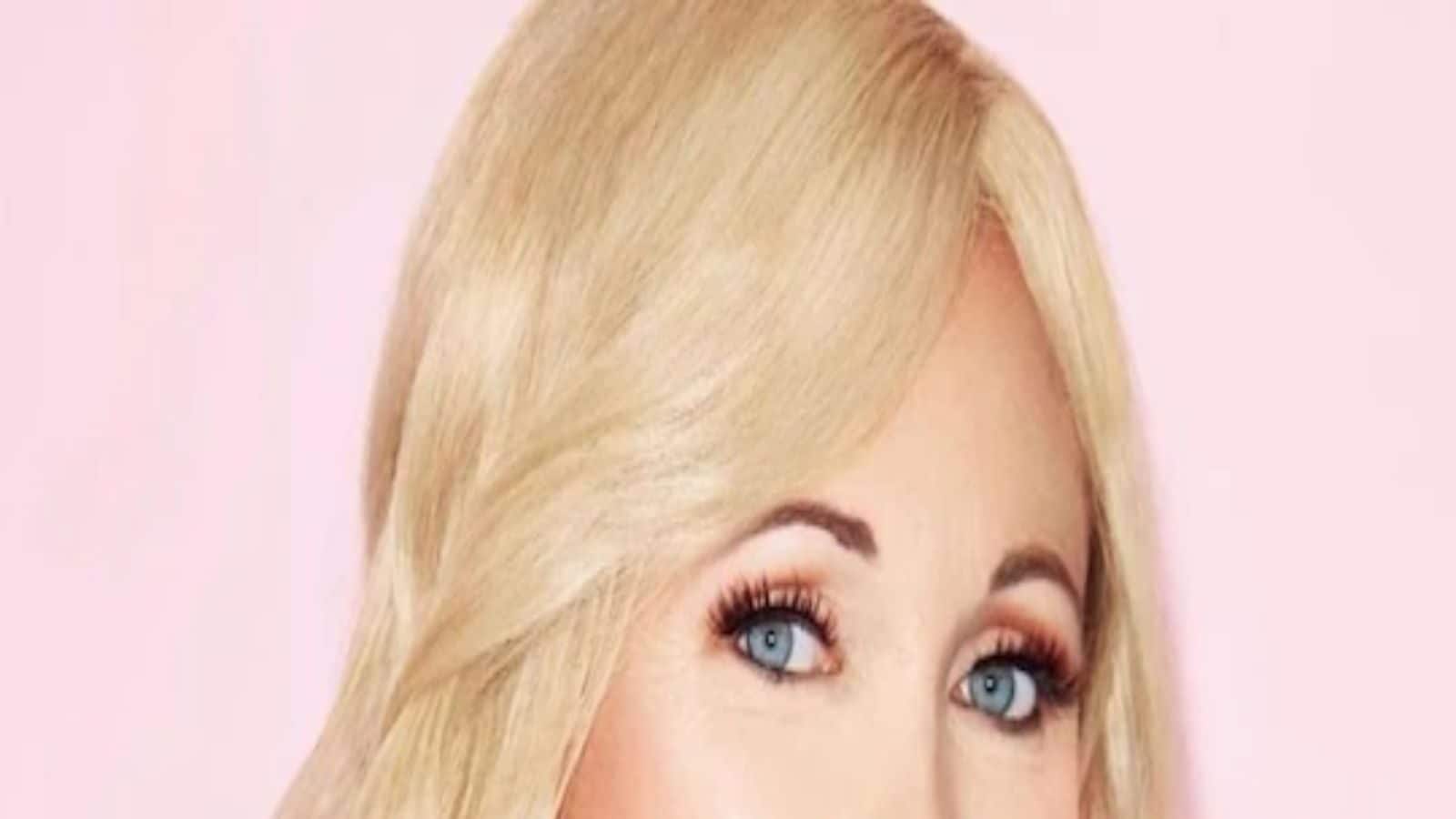