Jio, Vi Airtel Prepaid Plan: Mobile network companies have increased the prices of their prepaid plans. We are telling you about such recharge plans of Airtel VI and Jio which are cheaper than Rs 100 and come with validity, data and talk time. In this some plans come with 200 MB data. There are also some plans in which SMS are also available.

Jio Recharge Plan: The cheapest recharge with validity in Jio is Rs 75, in which a validity of 23 days is being given. Apart from this, 100MB data will be available daily as well as unlimited calling facility is also being provided. However, this plan is only for Jio phone users. There is a plan of Rs 149 for the rest of the Jio users. In this, 1GB data will be available daily with a validity of 20 days. There will be unlimited calling facility. 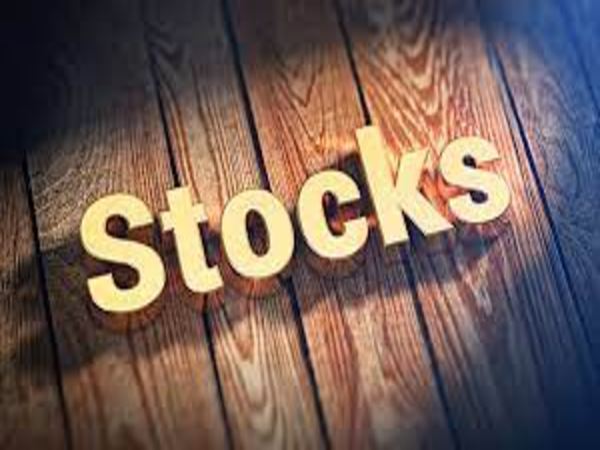