Liverpool defeated Newcastle 3-1 and maintained their second position in the Premier League table. This happens in a week where six PL matches have been canceled due to the rising cases of Covid-19 among players and staff. Liverpool boss, Jurgen Klopp feels that the Covid-19 outbreak in the league has created a ‘tricky situation’ and he doesn’t know if the busy Christmas fixtures will take place.

Virgil Van Dijk, Fabinho, and Curtis Jones (all Liverpool players) missed the match on Thursday due to them being suspected of having Covid.

“It’s a really tricky situation, nobody knows exactly how we will be tomorrow,” Klopp told the BBC. “We will go to the training center until people tell us otherwise. I’ve never had three players (pull out) on match-day.”

What Are The Matches That Are Suspended This Week In Premier League?

Five games have been suspended already this week, viz. Man United vs Brighton, Southampton vs Brentford, Watford vs Crystal Palace, West Ham vs Norwich City, and Everton vs Leicester. Leicester vs Tottenham and United vs Brentford were also suspended last week.

“If we should stop the league, I have no real answer for it. If you stop it for two weeks and we come back, I really don’t know what to do… I saw the Everton lineup today, I don’t know half of the players,” Klopp said.

“We have three players out because of COVID… then we play on the 26th and the 28th (of December) and you have 13 players available, that’s not possible. There are plenty of questions we need to find answers for but I don’t have the solution,” he added. 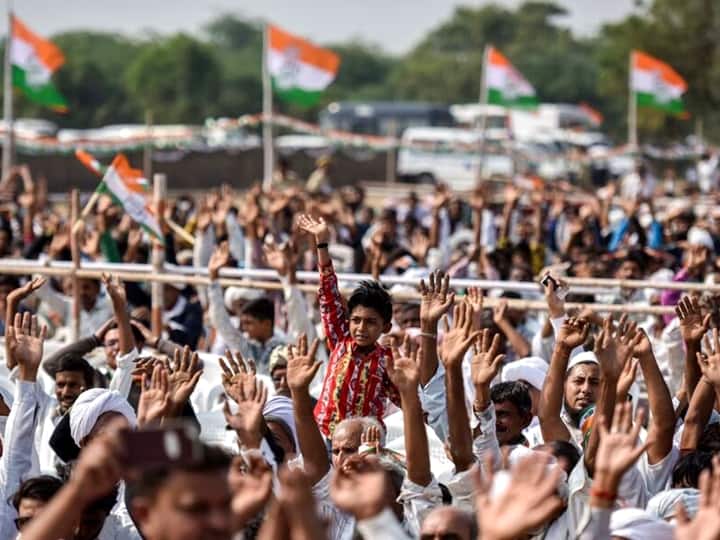