Chief Minister Mamata Banerjee on Thursday declared that 35 lakh jobs would be created in the state in the following three years. He told an administrative conference via video conference on the same day that besides government jobs, work will be classified in various areas including information technology, agro-commerce, small and medium businesses. The Chief Minister claimed that a total of 29 lakh jobs have been created in the state in the last 9 years. While there is a cry for work all over the country, millions of young men and women have got jobs in West Bengal.

As given by the Chief Minister, in the next three years, five lakh jobs will be established in the field of information technology, one lakh in agriculture and trade, three lakh in soil creation projects and two lakh in handicrafts. The rest of the work will be in small and medium industries. Government jobs will boost further. 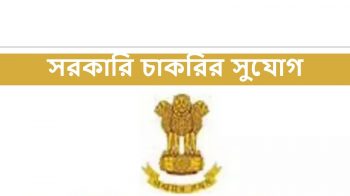 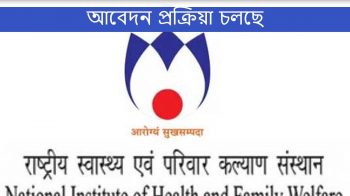 Recruitment is underway at the National Institute of Health and Family Welfare, apply today! – News18 Bangla 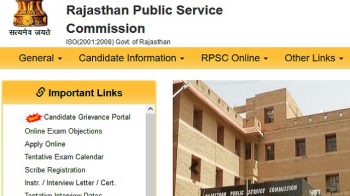 RPSC removes 588 vacancies for Assistant Professor and other posts, apply by December 27 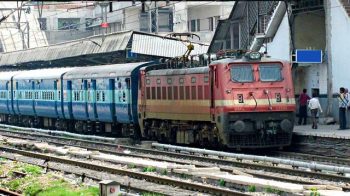 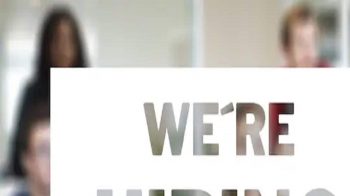