Royal Enfield’s Bullet Classic 350 has dominated the market of motorcycles with matches and heavy looks for many decades. In other markets like the US or Europe, companies like Harley-Davidson and Indian may have dominated, but in India, Bullets are still ahead of the domestic and foreign players.

In the 70s and 80s in the country, in the market of matcho bikes, the Bullet used to compete with bikes like Ambassador, Jawa and Yezdi. These companies have once again come in the market after almost 3 decades. But these bikes are still not able to leave any special impression in front of Bullet Classic 350.

In the 90s, 100 cc bikes from companies like Hero, Bajaj revolutionized the Indian motorcycle market. Royal Enfield’s shine may have faded a bit in that era. But even then, neither Royal Enfield compromised on its matcho image and its customers also did not give up on it. In order to compete with the lighter bike and become popular among the youth, Royal Enfield has made many modern changes from reducing the weight of the bike. This is the reason why Royal Enfield sold more than 5.5 lakh bikes in 2021, of which 350 cc bikes account for 81 percent.

These are the big players of the matcho bike market

The Bullet Classic 350 bike, which has ruled the roads of the country for almost 7 decades, has been launched by the company in September 2021 with new changes. The new Classic is built on the company’s ‘J Platform’. It uses SOHC, 349cc, single-cylinder engine. This bike makes 20.2hp at 6,100rpm and 27Nm of torque at 4,000rpm. Prices of the new Classic start at Rs 1,84,374 (ex-showroom, Chennai).

Yezdi has a banging entry on Indian roads after 25 years. The company has introduced its three models equipped with a strong engine, stylish look and dual tone color. The company has priced the Yezdi model launched in the Indian market between Rs 1.98 lakh and Rs 2.09 lakh. All the three models of YZD have 344 cc engine. However, it has been tuned differently for all the three models in terms of needs and styling. In the Adventure variant, it makes 30.2 PS of power and 29.9 Nm of torque. Power 29.1 PS and torque 28.2 is available in the scrambler. Similarly, the roadster gets 29.7 PS of power and 29 Nm of torque. 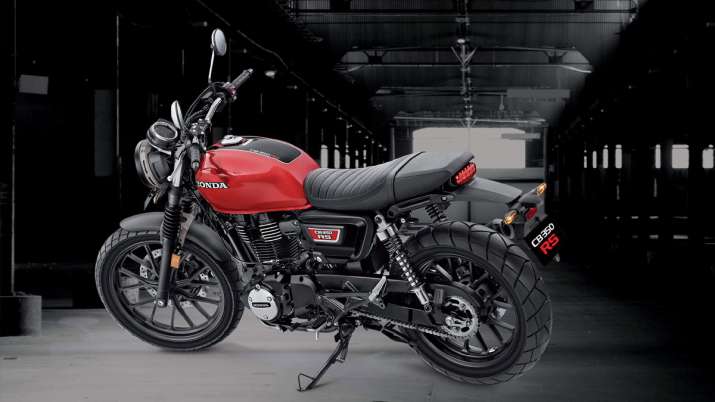 Hero has also launched its bike HiSense two years ago in comparison to Bullet 350. This bike looks a lot like a bullet. But this bike has not been able to leave any special mark in the market. Currently, 7,152 units of this bike are being sold. It is powered by a 348cc, air-cooled, single-cylinder engine that makes 21.1hp at 5,500rpm and 30Nm of torque at 3,000rpm. Interestingly, Honda has also equipped the CB350 with a slipper clutch. Its price in India starts from Rs 1,92,604. 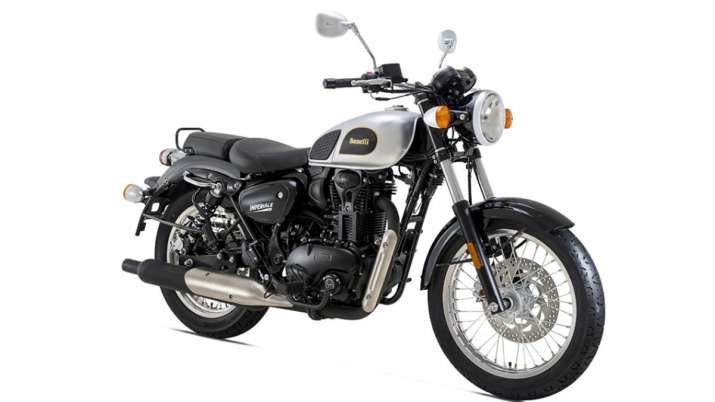 This bike of Banelli is more powerful than Bullet. It is powered by a 374cc single-cylinder, SOHC engine that produces 21hp at 6,000rpm and 29Nm of torque at 3,500rpm. This too is air-cooled and is mated to a five-speed gearbox. 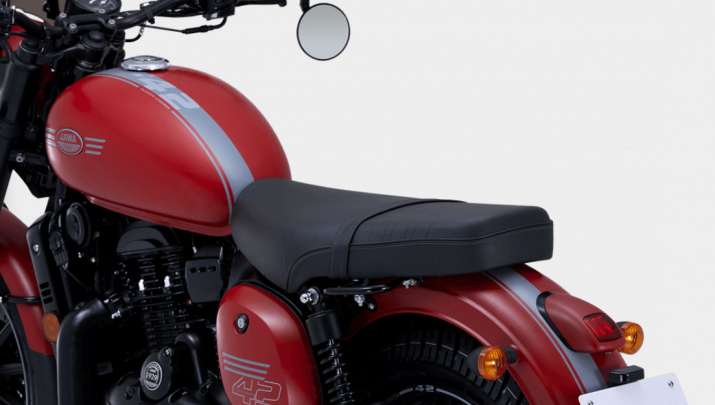 Despite the Jawa Forty Two having the smallest engine at 293cc, it makes the highest power figure at 27.3hp. However, the torque is slightly less than its rivals, at 27Nm. Java manages this because it uses a short-stroke architecture and has more modern technology like DOHC and liquid cooling. Additionally, this is the only bike here that uses a 6-speed gearbox.