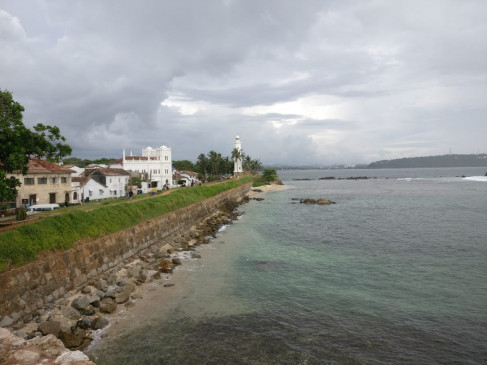 digital desk, Colombo. Sri Lanka has recorded over 150,000 tourist arrivals so far this year. This number has increased after more than 47,000 people came here in the first 20 days of December. Tourism Minister Prasanna Ranatunga gave this information.

According to official figures, a total of 47,120 tourists were recorded in Sri Lanka in the first 20 days of December, surpassing November’s number, reports Xinhua news agency.

Ranatunga said the promotion would be launched in cities around the world by the Ministry of Tourism and national carrier Sri Lankan Airlines in an effort to increase the monthly growth rate of tourist arrivals.

The minister said that these promotions will also be done on social media and in international conferences and exhibitions.

The island nation’s government has said that it will declare 2022 as the Sri Lanka Travel Year.