New Delhi. day in india Coronavirus new variants of Omicron cases are increasing. This is becoming a matter of concern. Maharashtra In Omicron in India The total number of cases in India rose to 151 on Sunday after six more cases were reported and a 45-year-old non-resident Indian and a teenager who had recently returned to Gujarat from Britain were also found infected with this form of corona virus.

In Maharashtra, the Health Department said that on Sunday, six people were found infected with the new form of corona virus, Omicron, and with this the number of people infected with this form in the state increased to 54. Two of these patients had traveled to Tanzania. At the same time, two have returned from England while one has traveled to West Asia. All of them have been fully immunized.

Another patient is a five-year-old child from Junnar in Pune, who was in close contact with Dubai travelers from Junnar, the department said in a statement. The statement said, ‘Six new cases of Omicron were reported – out of which the infection was confirmed in four during the investigation at the Mumbai airport. Out of these four patients, one person is from Mumbai. Two are from Karnataka and one is from Aurangabad. Out of the total 54 cases reported in the state, 22 cases were confirmed in Mumbai.

9 cases in Gujarat too
An official of the Health Department in Gujarat said on Sunday that a non-resident Indian in the state was tested positive for RT-PCR at the Ahmedabad International Airport after his arrival from the UK on December 15. Anand district health officer Dr. MT Chhari said, “Later examination of the person’s sample revealed him to be infected with Omicron form.” The person was scheduled to go from Ahmedabad to Anand. Dr. Chhari said, ‘However, after the person was found to be infected with the corona virus, he was taken from the airport to the Civil Hospital in Ahmedabad. The patient is currently being treated at the Civil Hospital in Ahmedabad.

The official said that the corona virus test report of this person’s co-traveller and other person who came in contact with him has come negative. Gandhinagar Municipal Commissioner Dhaval Patel said that a 15-year-old teenager from Gandhinagar has been found infected with Omicron Swarup after returning from Britain.

outbreak in the south
Officials said that of the six cases reported in Karnataka on Saturday, one is a traveler from Britain, while five others are among the persons found infected with Kovid-19 in two educational institutions in Dakshina Kannada district. In Kerala, two new cases of corona virus have been reported from Thiruvananthapuram, which are persons aged 17 and 44. One case is of a 37-year-old man in Malappuram, while the other is of a 49-year-old man from Thrissur district. The first case of the Omicron form of the corona virus came in South Africa on 24 November. The first two new cases in India were confirmed in Karnataka on December 2.

Highest corona cases in Delhi after June 27
On Sunday, 107 new cases of Kovid-19 were reported in the capital Delhi, which is the highest since June 27. At the same time, one infected has died during the last 24 hours and the infection rate has increased to 0.17 percent. According to government data, 256 cases of Kovid-19 were reported in Delhi on June 27, while four patients died. At the same time, 86 more people were confirmed to be infected in the national capital on Saturday. On Friday, 69 new patients were revealed. 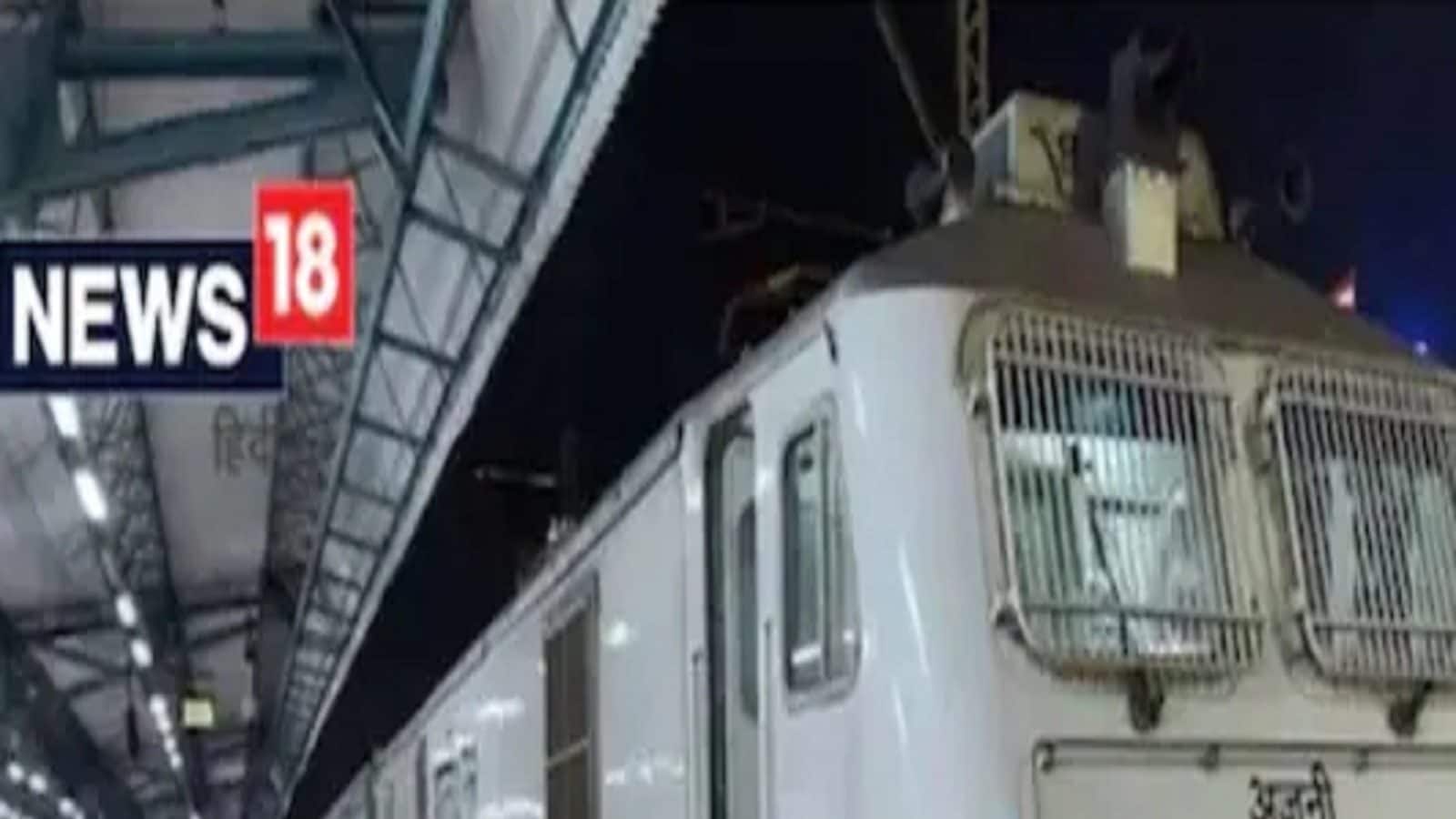 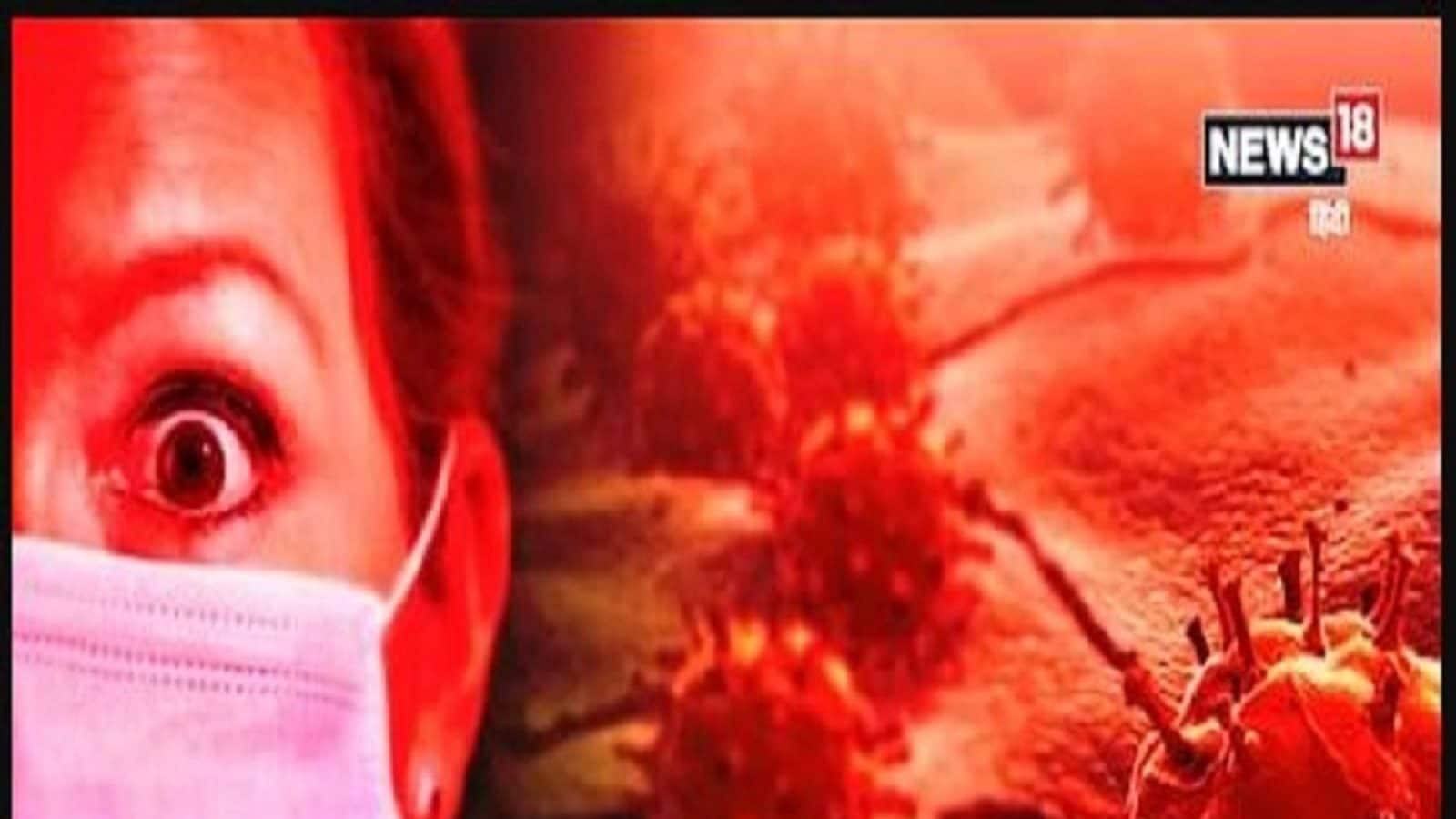 Haven’t been able to serve summons to accused in Devas-Antrix case: CBI in SC 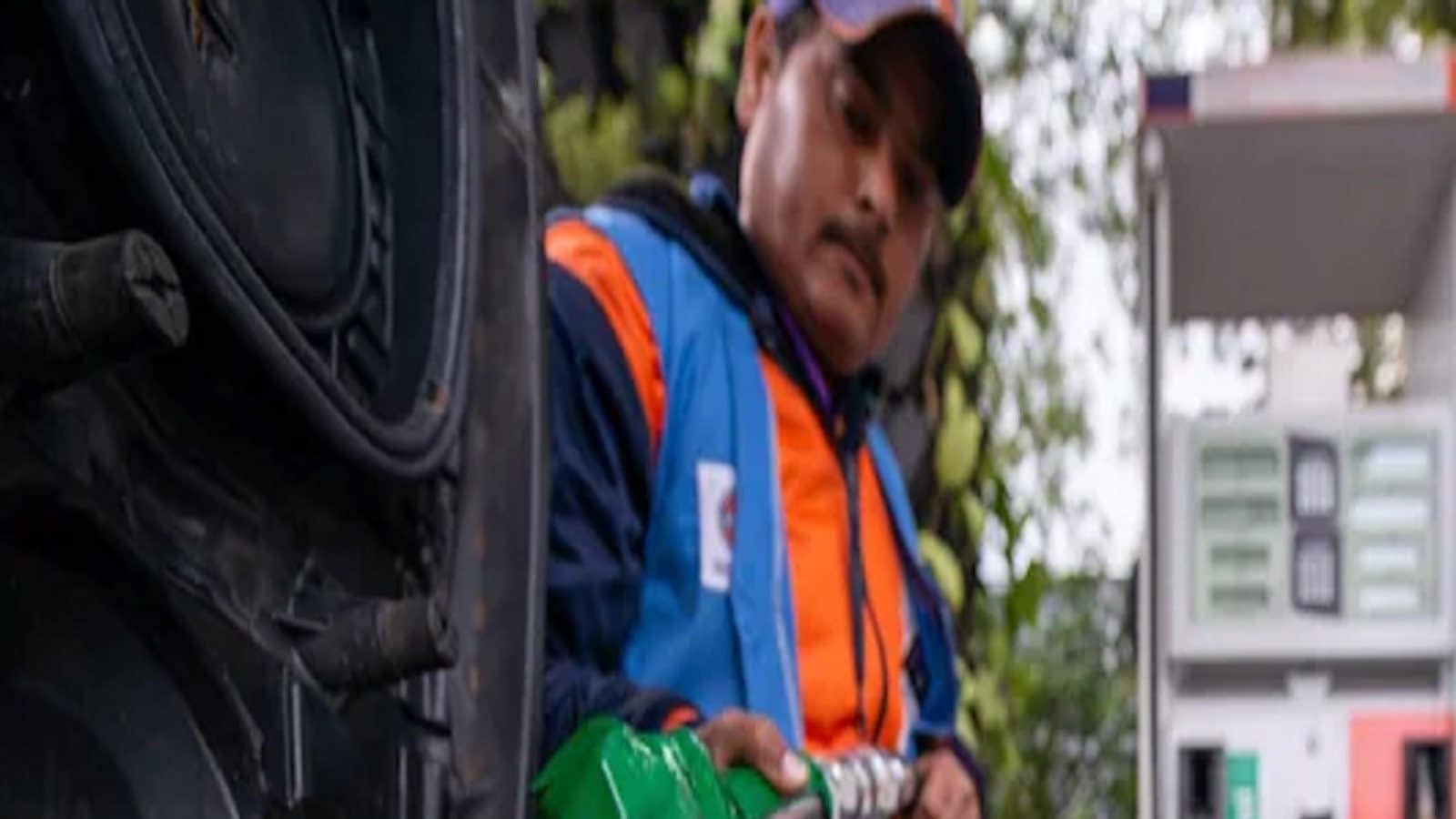 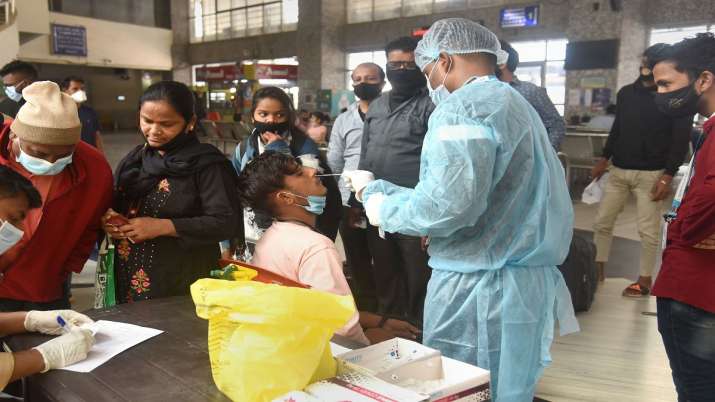