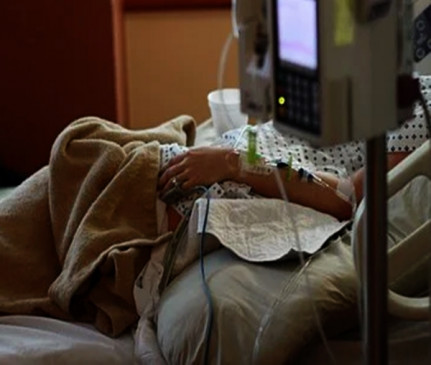 Researchers from Imperial College London stressed that this perceived reduction in terms of severity must be balanced against the greater risk of infection with Omicron due to the reduction in protection provided by both vaccination and natural infection. For example, at the population level, a large number of infections may result in a higher number of hospitalizations.

The new report estimates the risk of hospitalization for Omicron cases in England. This includes all PCR-confirmed SARS-CoV-2 cases in England between 1 and 14 December, where the variant causing the infection can be identified through genetic data or S gene target failure (SGTF). The data set included 56,000 cases from Omicron and 269,000 from Delta.

That said, given the rapid spread of the Omicron virus, health services are likely to face increasing demand. If Omicron cases continue to grow at the rate seen in recent weeks, it remains likely. Estimates also suggest that individuals who have received at least two doses of AstraZeneca, Pfizer or Moderna vaccines have a significantly lower risk of hospitalization than non-vaccinated individuals with primary infection with Delta . They may have lost their protection against infection to a large extent against the Omicron variant. In addition, re-infection is associated with an approximately 50–60 percent reduction in the risk of hospitalization compared to primary infection.

The researchers said it is necessary to place Omicron’s severity in the context of the risk of reinfection in countries such as England and South Africa, where a large proportion of the population may already be infected. University Professor Azra Ghani said, although the low risk of hospitalization with the Omicron variant is reassuring, the risk of infection remains very high. Along with booster doses, vaccines provide the best protection against infection and hospitalization.