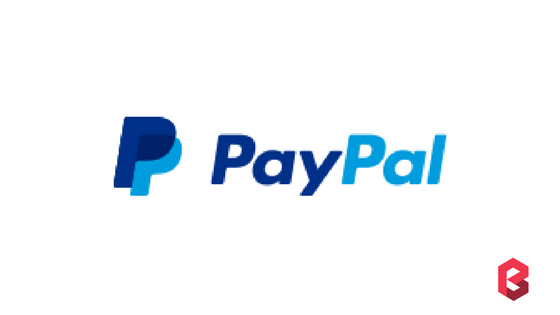 Up till now, PayPal was being used as a mode of international payment. It had nothing to do with Indian subcontinent particularly. But as the battle of demonetization continues, PayPal has decided to consolidate its services by launching a payment platform similar to Paytm.

With PayPal, you would get all your favorite brands under one head. You won’t have to switch over to a credit card, debit, Paytm or any other payment mode.

Storing money in each payment platform is slightly a difficult affair. And when you have PayPal at your rescue, nothing can be better than that.

PayPal was founded by Elon Musk and Peter thiel for tackling the disrupted payments in the United States. Indian people are not experiencing something new in the form of PayPal. It is already a leading service provider.

Millions of people use PayPal for executing an overseas transaction. It is known to be the third most gigantic export transaction platform.

The current scenario of PayPal considers accepting payments from the customer on a direct basis. India is already flooded with some digital payment platforms like Bhim, phone pe, Paytm and Freecharge, yet the introduction of PayPal is still expected to unsettle the current methodologies.

Since people already have a lot of trust on PayPal, the company would face no problem in acquiring a customer base in India.

As a matter of fact, PayPal has already tied up with some of the leading merchants like Yatra, chai point, BookMyShow, MakeMyTrip and many others. It is for the more looking forward to competing with platforms like Paytm Mall, Flipkart and Amazon.

In India, PayPal is going to give multilingual support to the customers for stimulating their engagement. Also, the company would make efforts for Partnering with governmental banks to make payments into an easier affair.

PayPal is going to have its role play in government bank initiatives, e tourist visa and digital financial literacy programs.

Developing economies are the biggest opportunity for our company and when it comes to India, nothing can be better than it. We are primarily targeting to get Global and have tied up with the leading merchants for generating seamless payment experiences – Anupam pahuja, MD, PayPal India.

PayPal is also planning to get ahead with the local players such as bhim, Paytm and phonepe along with combating the entry-level Giants such as WhatsApp and Google.