Punjab Election 2022: Before the assembly elections in Punjab, the ruling party Congress has suffered a major setback. It is being told that the senior party leader and former minister has resigned. After the resignation of former minister Joginder Singh, other Congress leaders can also accompany him. After breaking ties with the Congress, the Aam Aadmi Party has welcomed him.

Before the assembly elections, former Punjab minister Joginder Singh Mann broke 50-year-old ties with the Congress. Joined the Aam Aadmi Party (AAP) on Saturday. AAP leader and co-in-charge of Punjab Raghav Chadha said Mann’s joining would give a lot of strength to the party in the state.

In a tweet, Chadha said, “Inspired by Arvind Kejriwal ji’s vision, former Punjab cabinet minister and three-time MLA Joginder Singh Mann ji joined AAP, ending his 50-year-old association with Congress. He was the chairman of Punjab Agro Industries Corporation. Mann’s joining will give a lot of strength to AAP’s unit in Punjab.

Chadha also shared a photograph which shows Mann joining the party in the presence of AAP national convener Arvind Kejriwal. Mann, a Scheduled Caste (SC) class leader, was upset with the Congress for allegedly taking “no action” against the accused in the multi-crore post-matric SC scholarship scam and not granting district status to Phagwara. Mann resigned from the Congress and as the chairman of Punjab Agro Industries Corporation.

In a letter to Congress President Sonia Gandhi, Mann, a three-time MLA from Phagwara, said he had a dream that he would remain a Congress leader throughout his life. Mann had served as a minister in the cabinets of Beant Singh, Rajinder Kaur Bhattal and Amarinder Singh. Mann had said in the letter, “The Congress is patronizing the culprits of the post-matriculation scholarship scheme, so my conscience does not allow me to remain in the party.” February 14 for Punjab’s 117 assembly seats. Voting will be held on 10th March and results will be declared on 10th March. 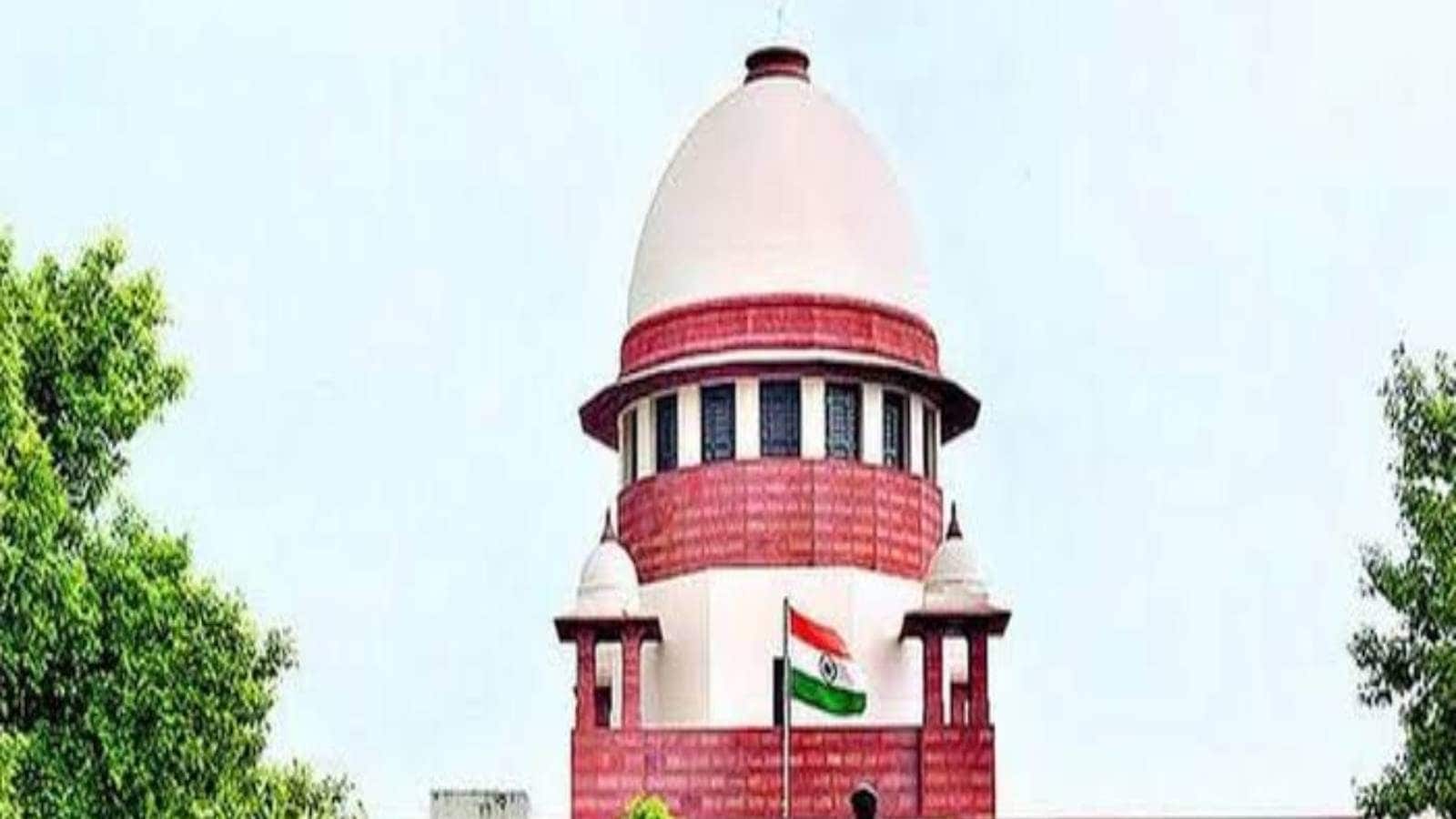 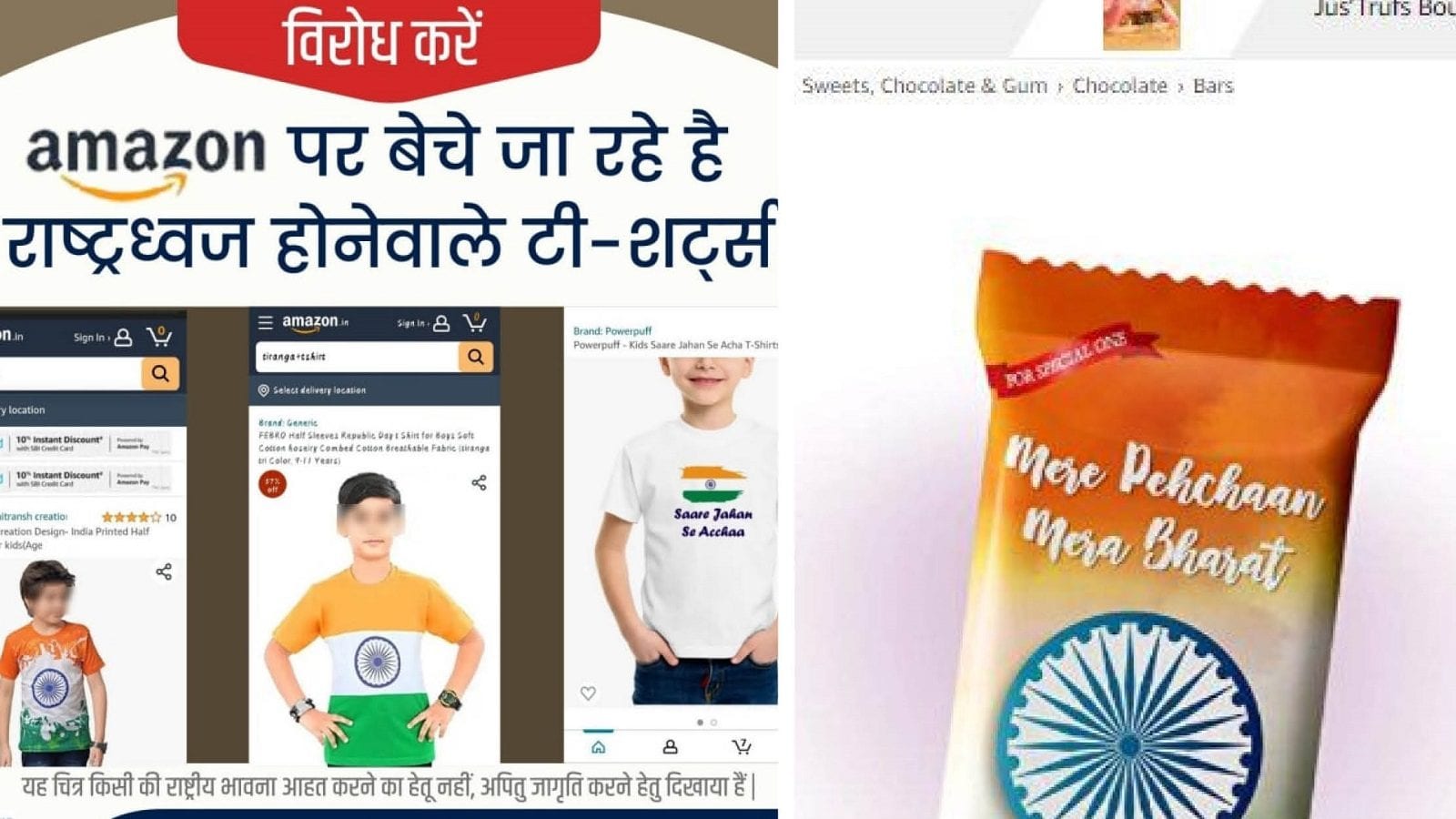 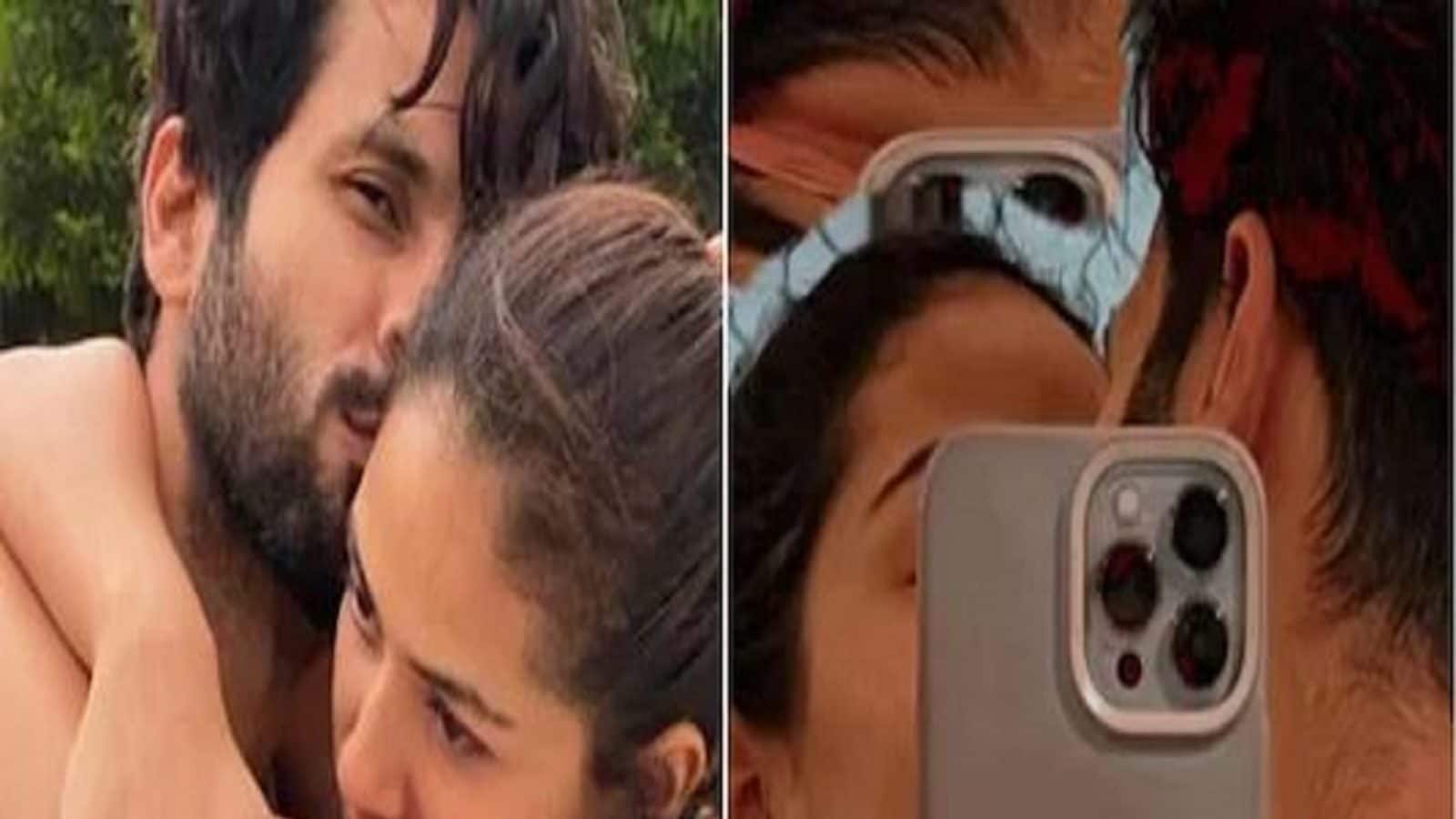