Chandigarh. The Congress party will not declare anyone as the chief ministerial face for the Punjab elections, rather the party has decided to contest the elections under a collective leadership. However, it is being said that the final decision is yet to be taken on this. It is reported that many leaders in the state believe that the party should contest the elections under collective leadership to solve the caste equation. At present, the meetings of the screening committee of the Congress are going on.

News agency ANI quoted party sources as saying that discussions are on and a final decision is to be taken on this. A party leader said that he has expressed his desire to the top leaders that the party should work under collective leadership for the upcoming elections. According to the report, it seems that with this move, the party wants to avoid polarization of votes. Since Charanjit Singh Channi is the CM face, the chances of getting Dalit votes are high.

The number of Jat Sikh and Hindu voters is very high in the population of the state. Deputy CM Sukhjinder Singh Randhawa is a Jat Sikh. Whereas, the other Deputy CM OP Soni is a Hindu. Punjab Congress President Navjot Singh Sidhu is a Jat Sikh and Sunil Jakhar is a Jat. Jakhar heads the election campaign committee.

Even before the elections, the Congress Screening Committee in Punjab has held several meetings with MLAs, MPs, ministers and leaders. The committee has met twice in Delhi for the selection of candidates. Also, the party has decided to give ticket to only one member of the family. Sidhu has also made it clear that candidates will be given tickets on the basis of merit.

The party is conducting a survey on every seat to select the candidates. It is believed that contesting the elections under collective leadership is a very difficult decision for the Punjab Congress, as the party had made Channi the CM in September. He is the first Dalit CM of Punjab. 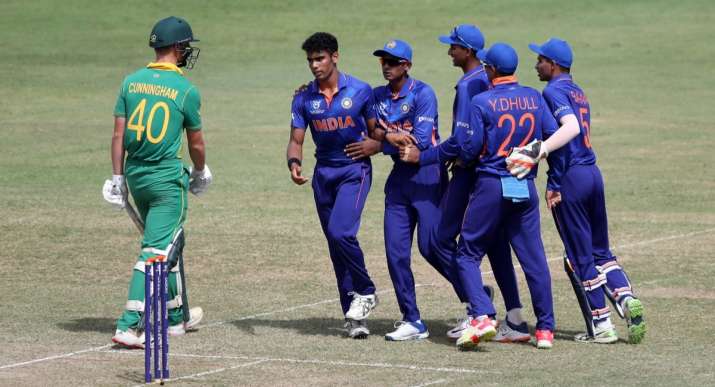