New Delhi: The Reserve Bank of India (RBI) has lowered the currency limit for the pilgrims visiting Gurdwara Darbar Sahib through the Kartarpur Corridor.

The RBI, which announced this in a release, said the total value of money carried by the pilgrims may not exceed Rs 11,000.

“In terms of Regulation 10 of the Foreign Exchange Management (Export and Import of Currency) Regulations, 2015, as amended from time to time, the Reserve Bank, in public interest and in consultation with the Central Government, has decided that Indian passport holders as well as persons of Indian origin carrying the Overseas Citizen of India Card along with their passports traveling to Gurdwara Darbar Sahib, Kartarpur, Narowal, Pakistan through the Sri Kartarpur Sahib Corridor, shall be allowed to carry outside and bring into India at the time of his/her return, only Indian currency notes and/or foreign currency in USD, the total value of which may not exceed ₹11,000,” said a release issued in the name of RBI Chief General Manager Yogesh Dayal.

Notable for its location near the border between Pakistan and India, Kartarpur Sahib Gurdwara is the holiest place of faith for the Sikhs.

India had earlier announced to allow a ‘jatha’ of 1500 pilgrims to visit Pakistan via Kartarpur Corridor on the occasion of Guru Nanak Dev’s birth anniversary from November 17 to 26 this year. IND vs SA: Who is in the crucial 2nd ODI match in Playing 11, India will win the toss and bat 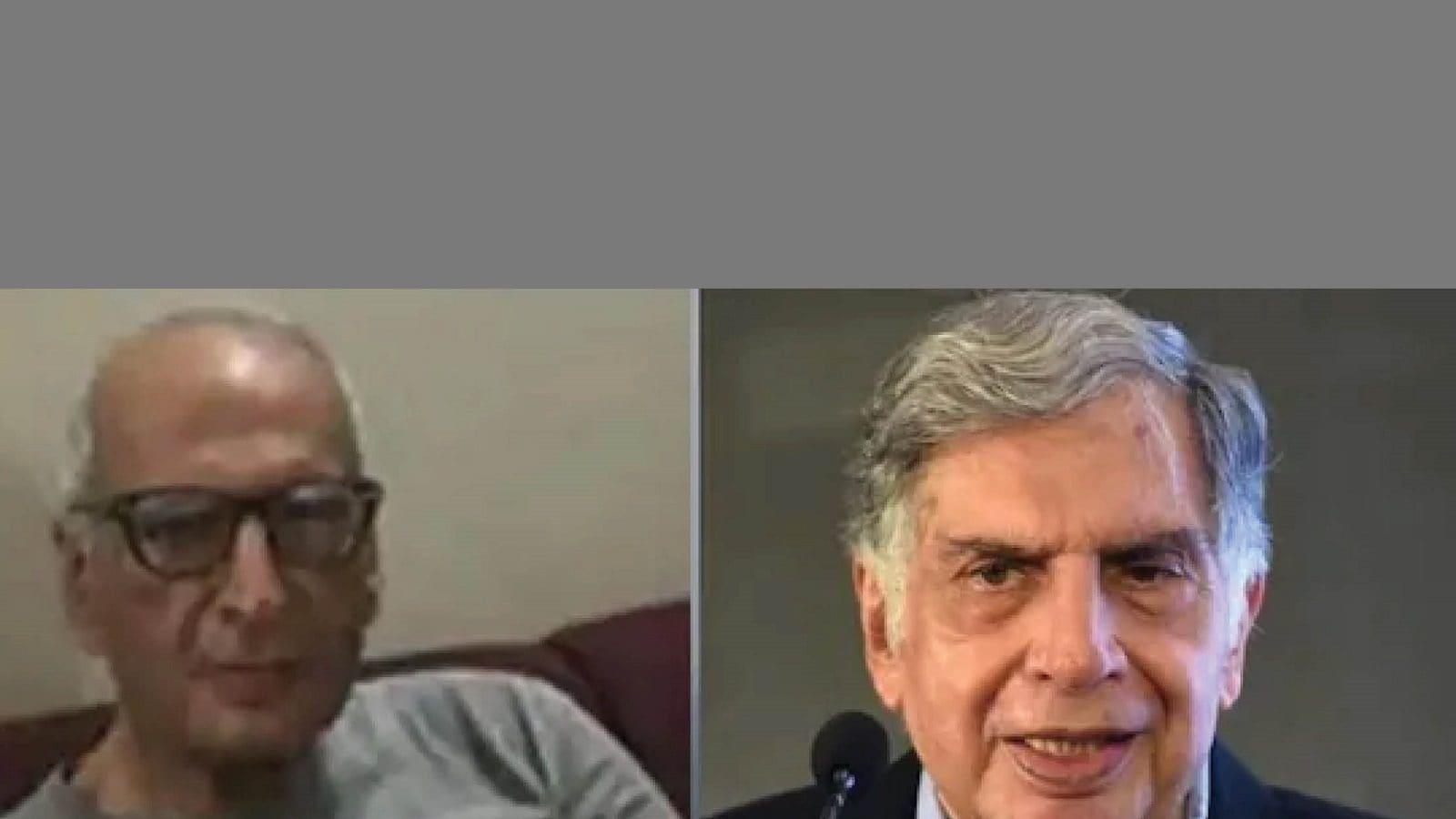 Don’t keep mobile, live in a simple two-room flat, who is this Jimmy Tata? – News18 Bangla India Won Toss & Chose To Bat, No Changes Made 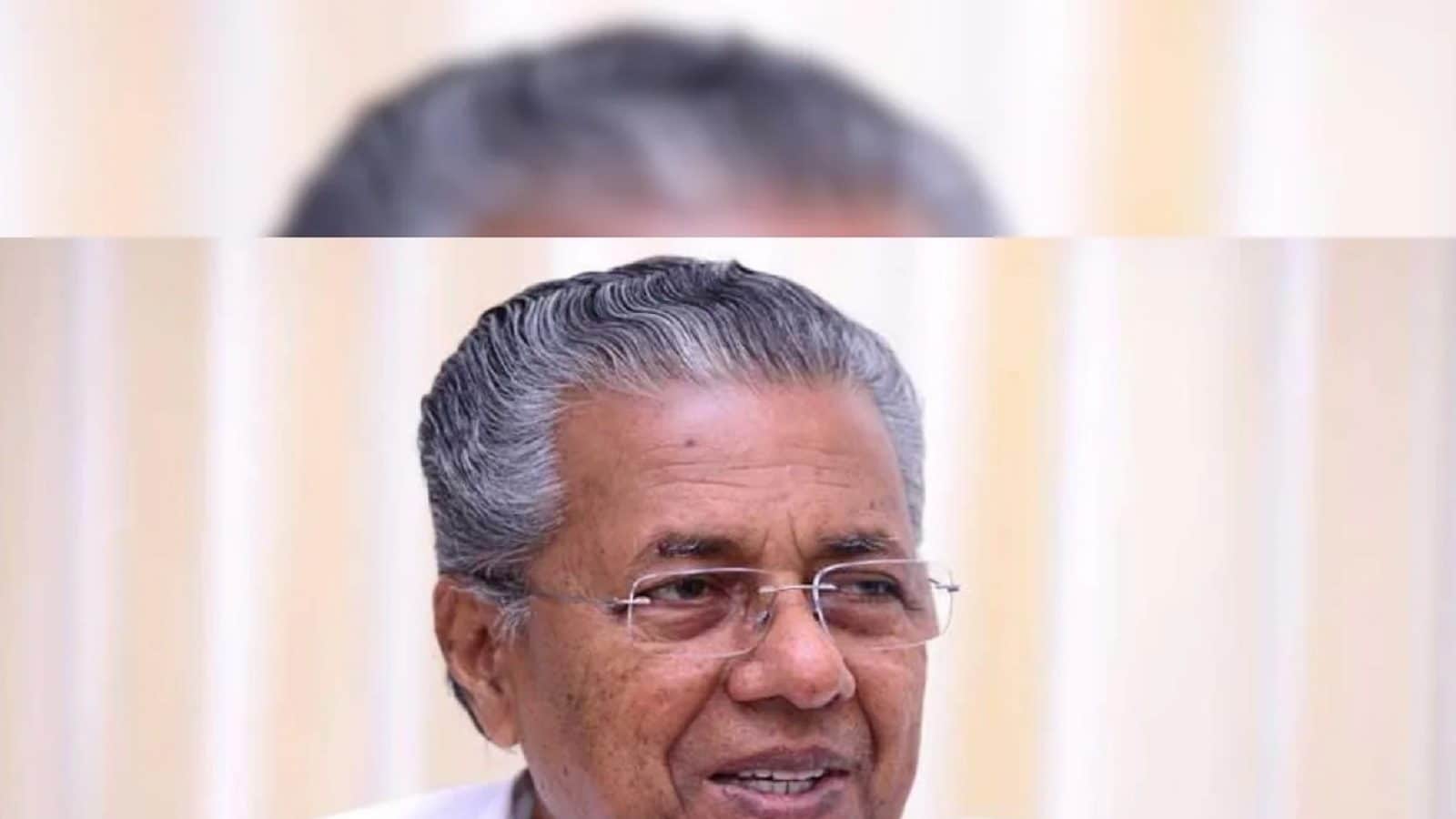 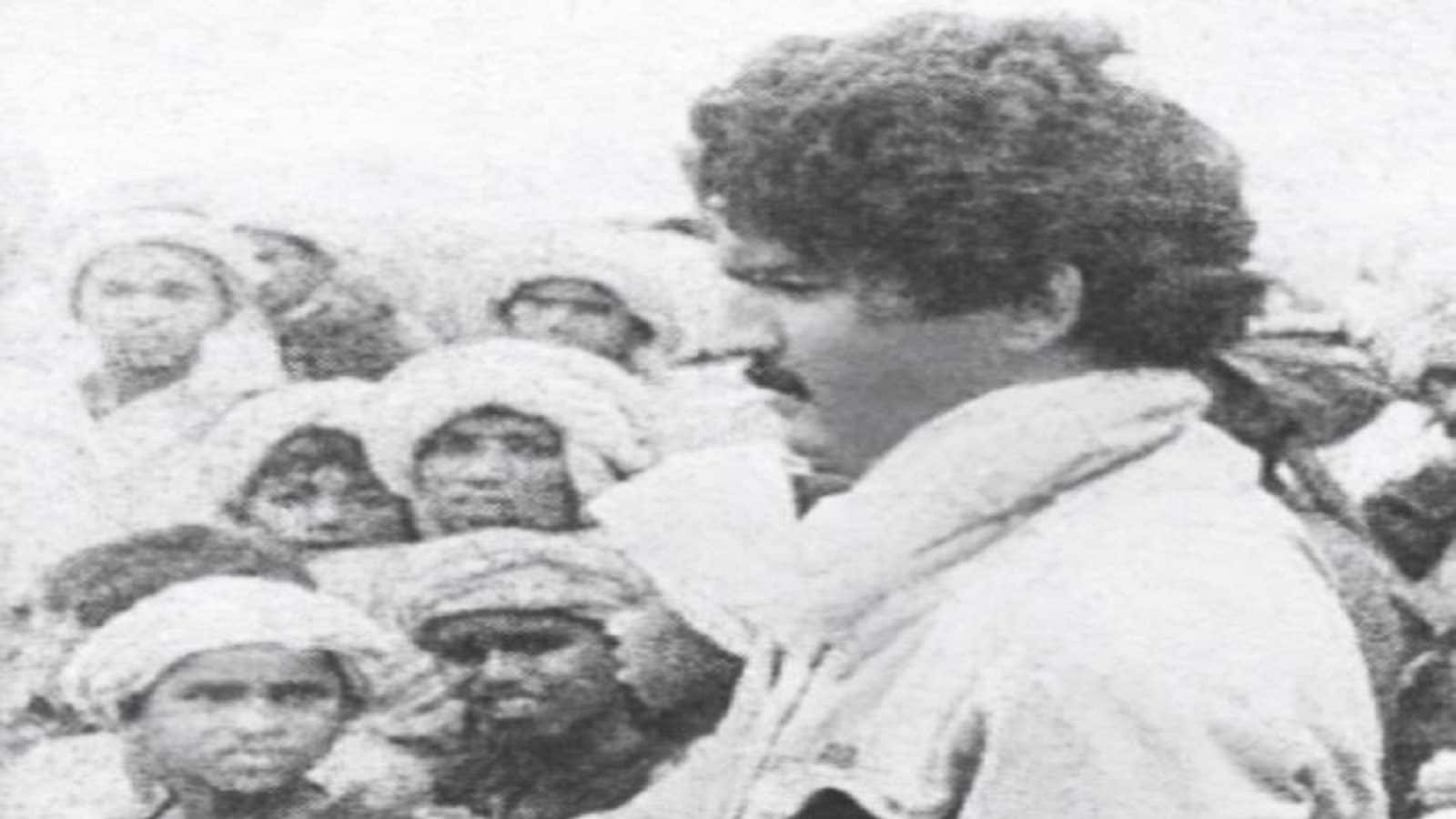 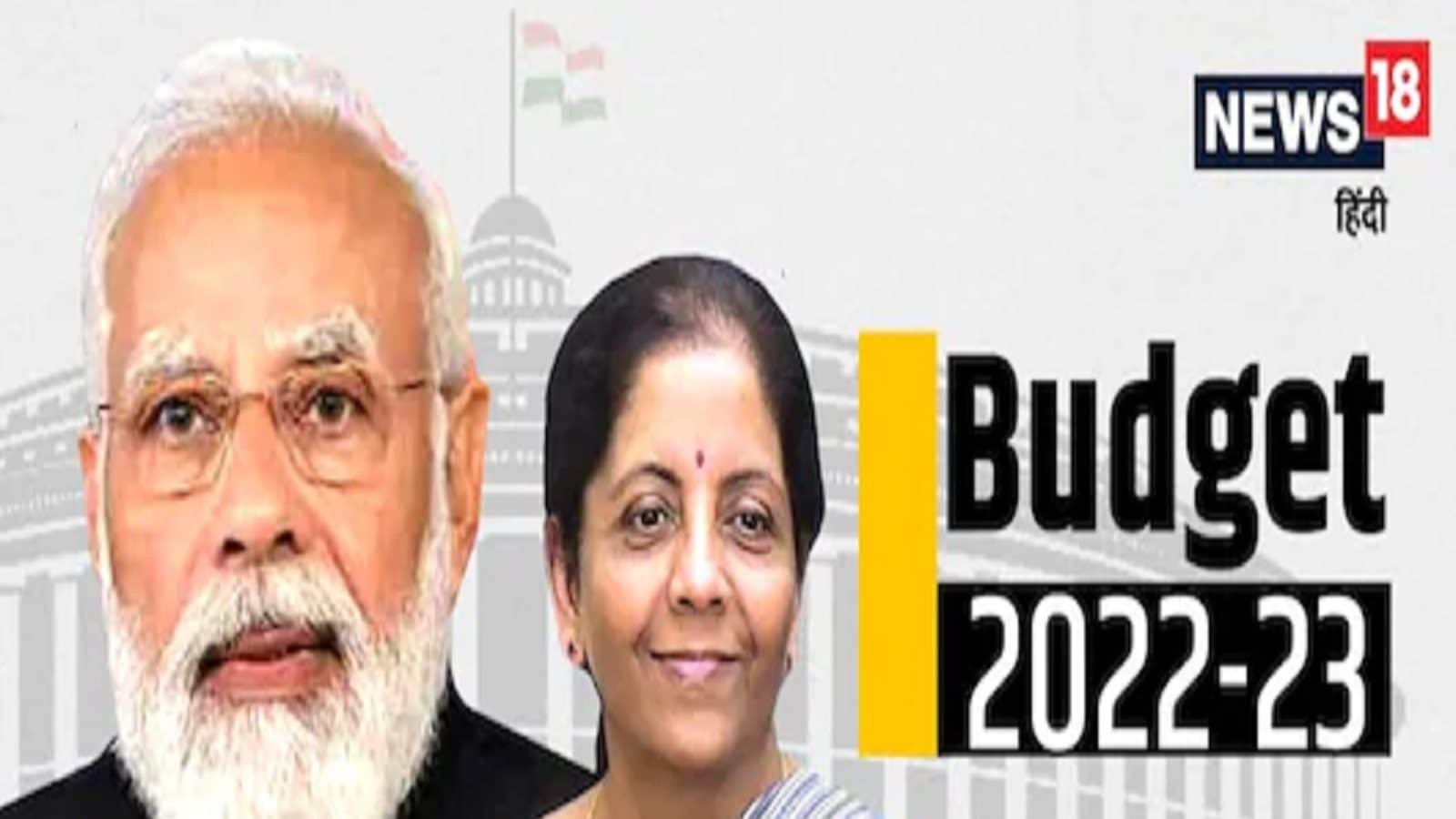