The company has just launched its Realme 9i budget smartphone in the country. The Realme 9i has been unveiled in India in two colors and at a starting price of Rs 13,999. The handset will be available in an early sale starting January 25 on Realme.com, Flipkart, and other channels. The Realme 9i features Qualcomm Snapdragon 680 6nm processor and a first in the segment 33W Dart Charging technology. The 6GB/128GB variant of Realme 9i is priced at Rs 15,999. 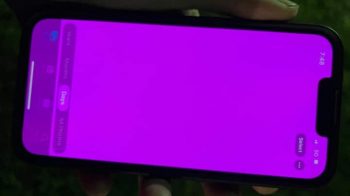