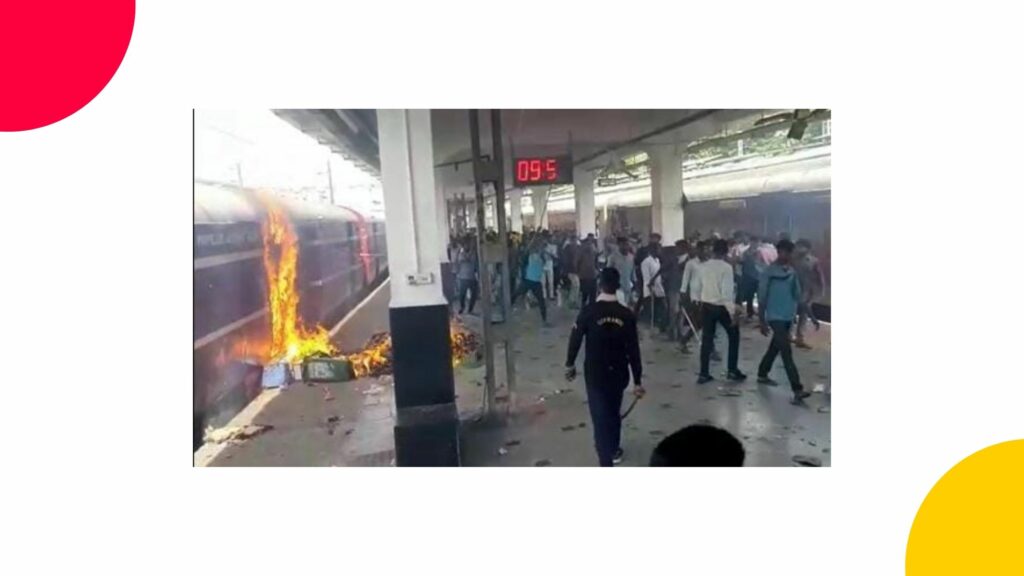 New Delhi: Defense Minister Rajnath Singh on Friday had a special conversation with news agency ANI on this issue amid violent protests in many states of the country regarding the Centre’s new military recruitment scheme ‘Agneepath’. He said that for the last 2 years, the youth did not get the opportunity to join the armed forces due to a lack of recruitment process. Thus… the government has decided to increase the upper age limit from 21 years to 23 years. This discount is for one time only.

On the violent protests over this new recruitment scheme, the Defense Minister said, “The Agneepath scheme announced by the central government gives a golden opportunity to the youth of India to join the defence system of the country and serve the country.” I am Agniveer, it becomes an identity for his freshness. For the last two years, due to the lack of recruitment process in the army, many youths did not get the opportunity to join the army. Therefore, keeping in mind the future of the youth, showing sensitivity towards them, with the approval of the Prime Minister, the government has decided that this time the age limit of Agniveers should be increased from 21 to 23 years. This discount is given for one time only. With this, many youths will automatically get the eligibility to become Agniveer. And I also want to say that the recruitment process is going to start in a few days. I appeal to all the youth to prepare for joining the army and take full advantage of it.

Secunderabad Railway Station News: Meanwhile, violent demonstrations are going on in many states of the country on Friday regarding the ‘Agneepath Scheme‘. Public properties are being arson and vandalized by the protesters. Along with arson and vandalism in Jainagar-Amritsar Express, Darbhanga-Delhi Clone Express, and Bhagalpur-Jammutvi Amarnath Express stationed at Samastipur station in Bihar, the station premises were also damaged by the protesters, arson and ransacked at Lakhminian railway station. Railway tracks were also blocked. In Telangana, NSUI activists pelted stones on trains and set bogies on fire at Secunderabad railway station in protest against the Agneepath scheme.

In Uttar Pradesh’s Ballia also, protesters ransacked the railway station. The windows of the trains standing at the station were broken, arson. Ballia SP RK Nayyar said that after the meeting at the railway station and stadium, senior police officers and the DM spoke to the students and dispersed them, following which, some students tried to break the window panes of the trains and a The empty train was set on fire. Earlier on Thursday, youth took to the streets in protest against the ‘Agneepath Recruitment Scheme‘ in many states including Uttar Pradesh, Haryana, Uttarakhand, and Bihar. The agitating youth damaged trains, buses and other public properties vandalized and set fire to them. 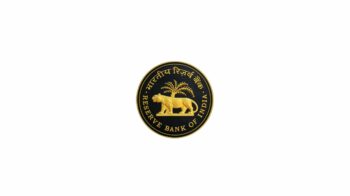 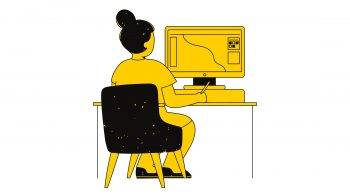 SEBI Grade A 2022 Notification Out: Check Each and Every Details Now!