Argentina and FC Barcelona striker Sergio Aguero has announced retirement from football due to his related heart condition. The Argentine is mainly known for his world-class performances as a Manchester City striker. He played a pivotal role in Manchester City’s first-ever Premier League win. He also won a Copa America with Argentina in 2021.

Later on, he went on to win five league titles for Manchester City. He is the record goal-scorer of the Mancunian club with 260 goals in 390 appearances. Aguero opted for a transfer to FC Barcelona from City in the previous summer transfer window.

Aguero announced his retirement in a press conference alongside Barcelona president, Joan Laporta. An emotional Aguero said: “This conference is to announce I have decided to stop playing professional football. It is a very difficult moment. The decision I have taken for my health; the problem I had a month and a half ago.”

“I have been in good hands with the medical staff. I made the decision 10 days ago after doing everything possible to have some hope of playing on. I am very proud for my career. I always dreamed of a professional career since the first time I touched a ball at 5,” he added.

The football world wished Aguero on his sad retirement. Lionel Messi in fact said, “I wish you the best in this new stage!!! I love you very much my friend and I am going to miss our times together on the pitch and with the Argentina national team!!!”

Here are some other responses from other football players:

One of the best strikers ever! Want to wish you all the best for the future legend. See you soon @aguerosergiokun pic.twitter.com/DLsZ2aL6jg

King @aguerosergiokun, i wish you moments like this also off the pitch! pic.twitter.com/GM9W3bd66A

Life, family and health are above and beyond everything.
Love you amigo ️ #Kunkun pic.twitter.com/kag09KUThW

A true legend of the game.
It was an honor to play with you, Sergio.
I wish you all the best for your future. @aguerosergiokun pic.twitter.com/hMybroRitH

All of Aguero’s teams also congratulate the striker on an illustrious career:

“I am still processing everything. Then they called me to tell me it was definitive. Right now, I am OK, but I know it was difficult,” said Aguero at the press conference. 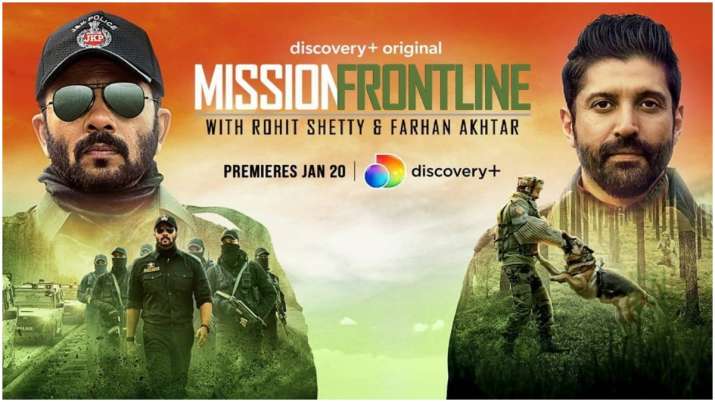