The lowest temperature in Churu, located in the deserted area of ​​Rajasthan, was recorded at -1.1 °C followed by Amritsar at 0.7°C and Ganganagar at 1.1°C.

Severe cold wave conditions have been prevailing in some parts of north Rajasthan and Punjab, according to the India Meteorological Department (IMD), while cold wave conditions prevail in isolated pockets over Jammu and Kashmir, Ladakh, Gilgit, Baltistan and Muzaffarabad, Himachal Pradesh, Haryana and north Madhya Pradesh.

The IMD on Saturday predicted that cold wave is likely to continue in parts of Punjab, Haryana, north Rajasthan, north Madhya Pradesh and Uttar Pradesh till December 21.

Early this morning, the minimum temperature was recorded at 4.6°C in the national capital’s Safdarjung area.

Delhi’s air quality, as per the System of Air Quality and Weather Forecasting and Research (SAFAR)-India, remained in the ‘poor’ category and the Air Quality Index (AQI) stood at 290 on Sunday.

“In addition, dry northwesterly winds of about 10-15 kmph and markedly below normal Maximum Temperatures are prevailing over Punjab, Haryana and north Rajasthan since past three days enhancing the adverse impact of cold wave conditions which are likely to prevail during next three days and improve thereafter,” said the IMD, ANI reported.

The IMD had earlier issued a yellow alert in Uttarakhand from December 18 to 21 and an orange alert for severe cold conditions in Rajasthan. 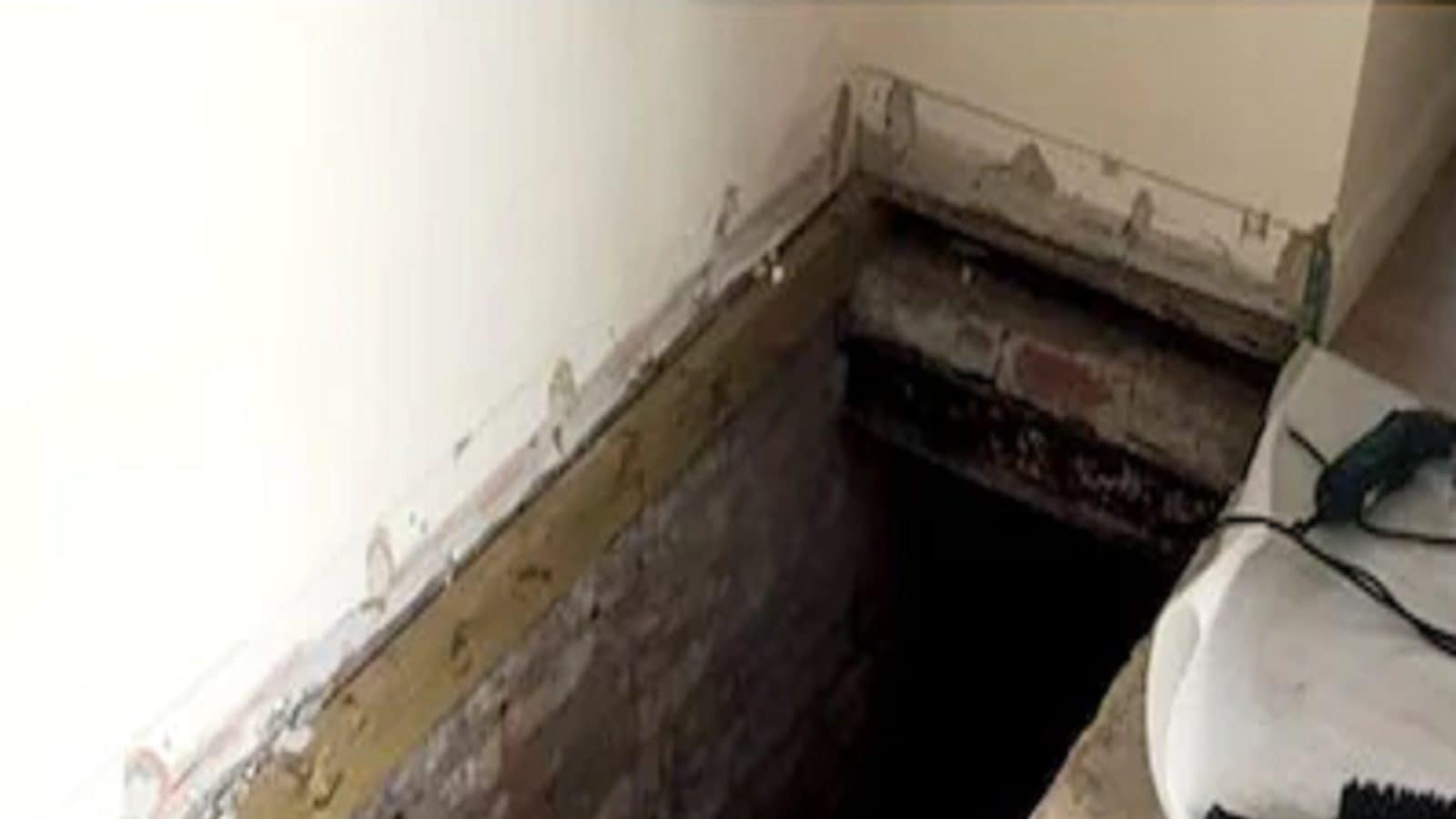 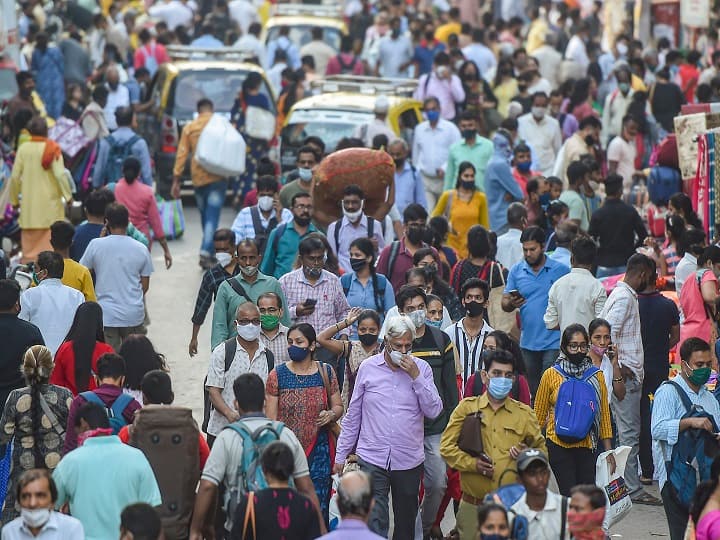 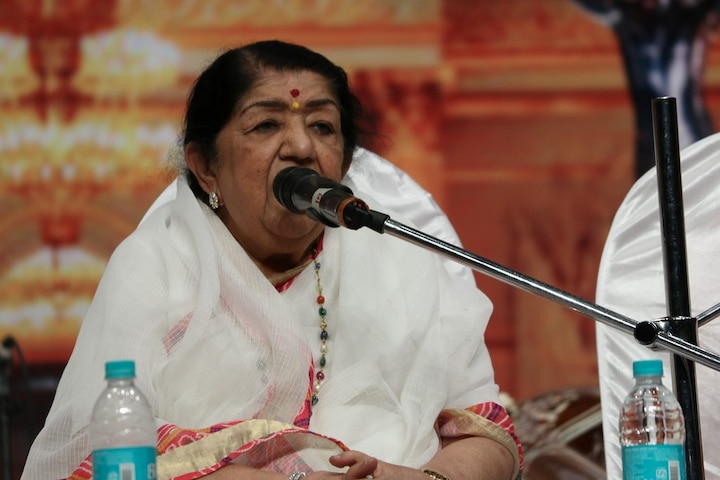