Sonu Nigam is coming to the state

As soon as Mamata Banerjee set foot in Mumbai, a slogan was raised in Bollywood. Popular Bollywood musician Sonu Nigam will play the song in the video message. He also said that he is coming to Bengal soon. The MP football competition will be held on December 5 in Diamond Harbor. Sonu will sing on that occasion. The event was held at the SD Ground in Diamond Harbor. Bollywood singer will play there. He said in a video message that he was coming to Bengal in response to a call from Diamond Harbor MP Abhishek Banerjee.

Although not a son of Bengal, Sonu Nigam has joined Bengal. He is the son-in-law of Bengal. Sonu Nigam is married to a girl from Kolkata. In a video message, the popular artist said, ‘Hello Diamond Harbor. I am coming to you on 5th December for my dear friend Abhishek Banerjee. See you soon. It will be played. ‘
This competition has been taking place in Diamond Harbor since 2016. The main organizer is Abhishek Banerjee. He is the one who started it since he became the Member of Parliament. Due to Corona, it could not be organized in 2020. After the victory of Ekushey’s vote, this time the event that was said to be bigger was already a possibility. A total of 128 teams from Diamond Harbor Lok Sabha are participating in this tournament. He said that the ceremony was organized in accordance with the Corona rules.

Sonu Nigam in the debate

Sonu Nigam is one of the renowned music artists of Bollywood. He has also been involved in debates more than once. He made controversial comments on social media about giving Azan. That is why social media was vocal against Sonu Nigam. Why is it that even though he is not a Muslim, he is awakened by the sound of Azan. The Bollywood singer has made several controversial comments on why mic is used in the name of religion. He also gave a grant for the construction of Ram temple in Ayodhya. 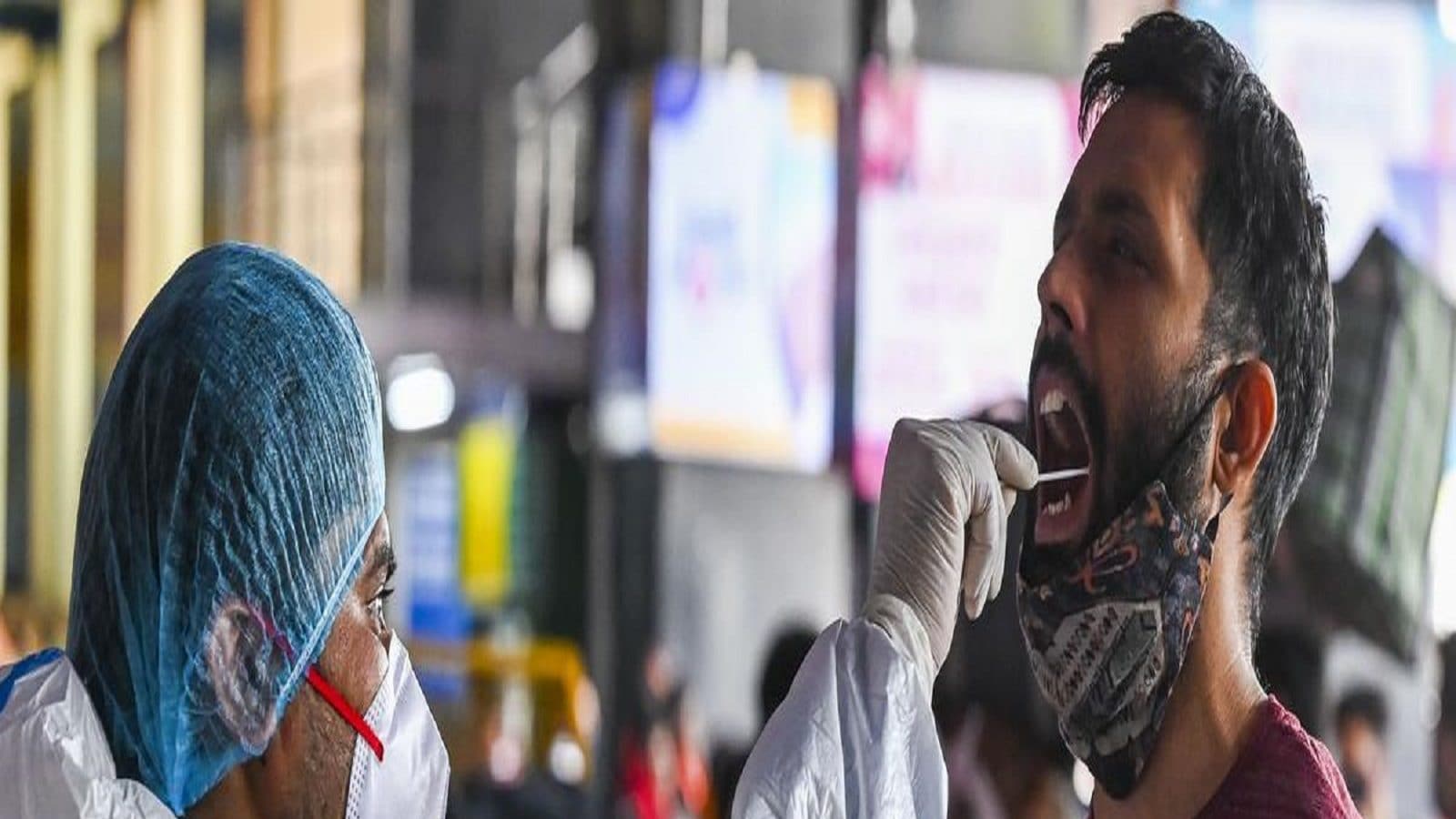 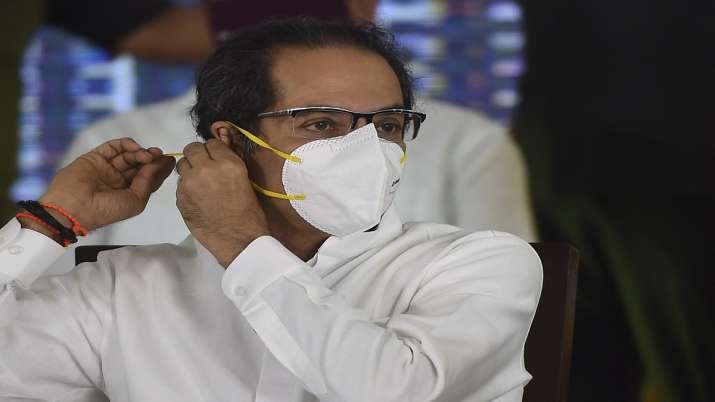