New Delhi. The cryptocurrency has seen a lot of volatility in the last 24 hours. All other cryptocurrencies, including bitcoin, are seeing a strong rally on Sunday after a huge drop of 10% to 30% on Saturday. Other cryptocurrencies including Bitcoin, Ethereum, Terra, Polkadot were registering gains of 5% to 25% at the time of writing this news. However, despite this financial experts are advising short and short term investors not to invest in cryptocurrencies. He believes that there is a possibility of a bigger fall in the crypto market in the coming days. Due to this, the price of bitcoin, which is considered a bluechip in cryptocurrency, can go below 29,000 thousand dollars. If there is such a big fall in bitcoin, then another cryptocurrency can be easily guessed because the movement of bitcoin depends on the other currency.

Do not invest for short term at all

Rachit Chawla, founder and CEO of financial services company Finway FSC, told India TV that given the current situation with respect to cryptocurrencies, there is a possibility of big volatility in it. After China, now Russia Central Bank has proposed to ban Cryptocurrency. The bank has said that it is very volatile and it is used more for wrong reasons. This threatens the financial stability of the country. State Bank of India is also saying the same thing. If the strictness increases in India too, then in the coming days bitcoin can go below 29,000 thousand dollars. Anyway, bitcoin has broken almost 50% from its all-time high around $62 thousand. In such a situation, I advise investors to stay away from cryptocurrencies at the present time. If you want to invest, then invest in cryptocurrencies with a long-term goal, in the bluechip currencies bitcoin and ethereum etc. Better returns are expected in the long term. 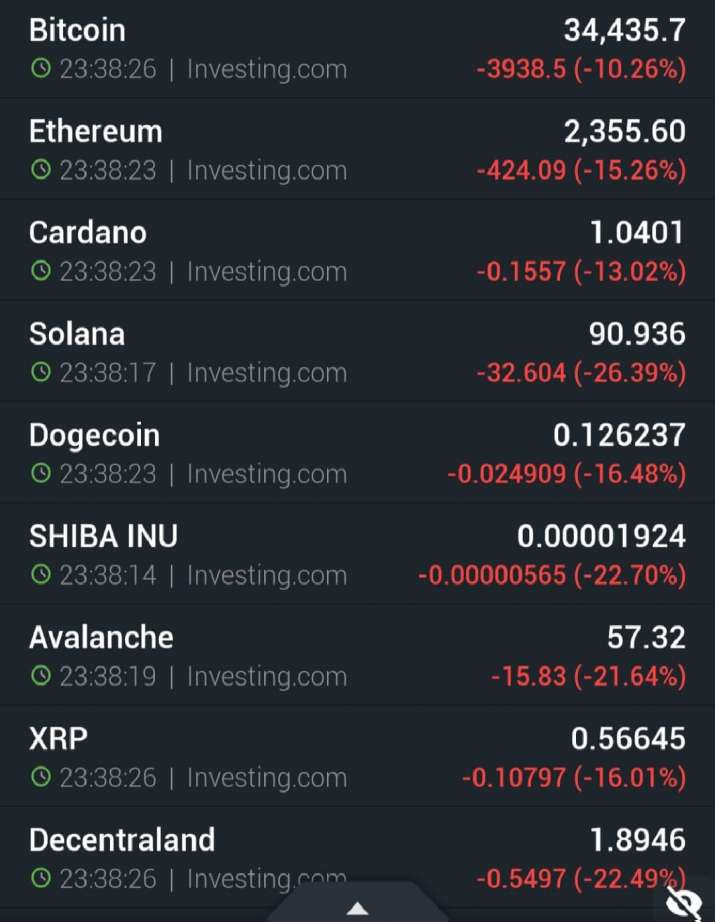 In the month of November 2021, there was a strong increase in bitcoin, ethereum and other cryptocurrencies. Bitcoin and Ethereum touched their all-time highs in November 2021. Bitcoin had reached around $62 thousand. However, after that the trend of decline started, which is continuing. 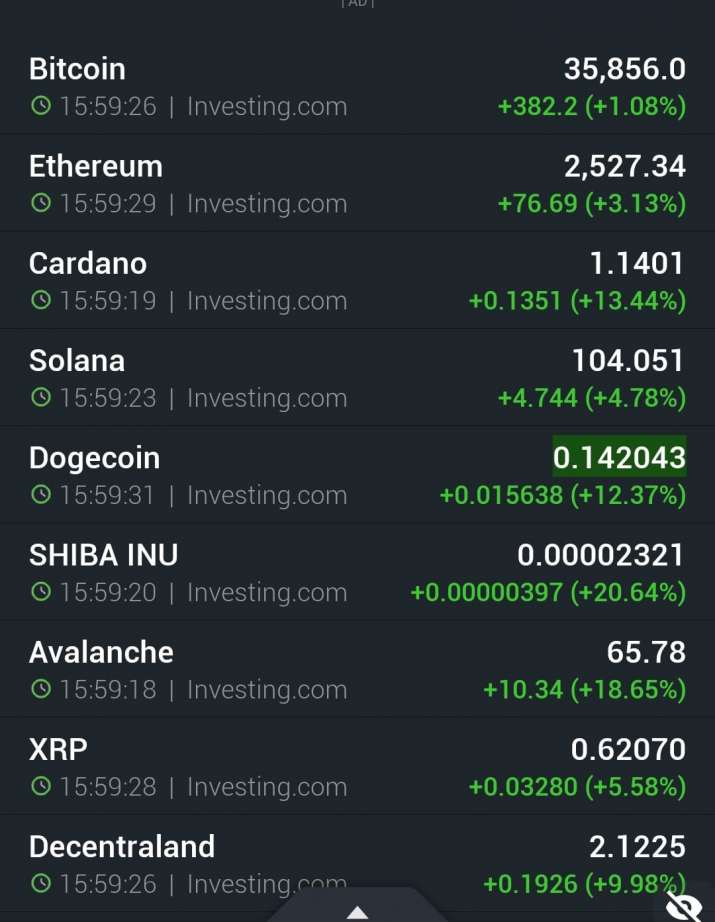 Most crypto investors in India