(Ashish Maharishi)
Mumbai. Actress Jacqueline Fernandez, who is facing the heat of investigation in the case related to Mahathug Sukesh Chandrashekhar, has made many revelations in front of the Enforcement Directorate. During interrogation, the actress told that Chandrashekhar has given her many expensive gifts. At the same time, she also told the agency that she did not know about the real identity of the thug. The actress says that Sukesh introduced himself as Shekhar Vela during the meeting.

The ED has questioned Fernandes several times. News18 has some tapes of these inquiries. Sukesh Chandrashekhar and his wife Leena Maria Paul were recently arrested by the ED under the Prevention of Money Laundering Act (PMLA). He is accused of running an extortion racket from Tihar Jail in Delhi. The ED is also probing the case of fraud of over Rs 200 crore from Aditi Singh, wife of former Ranbaxy owner Shivendra Singh.

The actress told ED officials that she first came to know about Chandrashekhar in early 2021. He was getting calls from ‘someone’. Fernandes told that her make-up artist Shaan Mutthil asked her to pick up the phone ‘as she was asked to do so by a senior government official.’ He told that the thug had claimed his name to be Shekhar Ratna Vela.

The actress told the officials, ‘I don’t know Sukesh Chandrashekhar. I only know him as Shekhar Ratna Vela… He introduced himself as Shekhar Vela. According to transcripts and audio clips, Fernandes told the agency that ‘Shekhar’ had claimed that he was the owner of Sun TV and was a relative of former Tamil Nadu Chief Minister J Jayalalithaa.

The actress said, ‘Shekhar told me that he is a big fan. Soon he said that I should do films in South India and that Sun TV is producing many such films. I was in touch with him since February. He gave me his number… and asked to call this number. Regarding the transaction of money, the actress informed that the thug had given a loan of 1 lakh 50 thousand dollars to her sister living in America.

Apart from this, he told that Sukesh had transferred 15 lakh rupees to his brother living in Australia. The actress told that she has been living in India since 2009. Another brother of his, Ryan, lives in Australia. Whereas, parents Ellery and Kim Fernandez live in Bahrain.

Also read: Sameer Wankhede, who seized drugs worth 1000 crores, will not take extension, know how Bollywood created a stir

Transaction of these expensive gifts
The actress informed that the thug gave her many expensive gifts. These include a horse named Espuela, three designer bags from Gucci and Chanel, two Gucci gymware, Louis Vuitton shoes, two pairs of diamond earrings, bracelets and many more. Fernandez also told that Chandrashekhar had gifted him a Mini Cooper car, but he returned it. The list of gifts received by the actress is also mentioned in the ED chargesheet. The chargesheet also states that Chandrashekhar had arranged private jets and hotels for Fernandez on several occasions.

Apart from this, there is also information about the gifts received by Nora Fatehi in the chargesheet. ED has also questioned Fatehi. The ED has claimed that Chandrashekhar gifted Fatehi a BMW car in December 2020 and later gave 75 lakhs and many more expensive gifts. 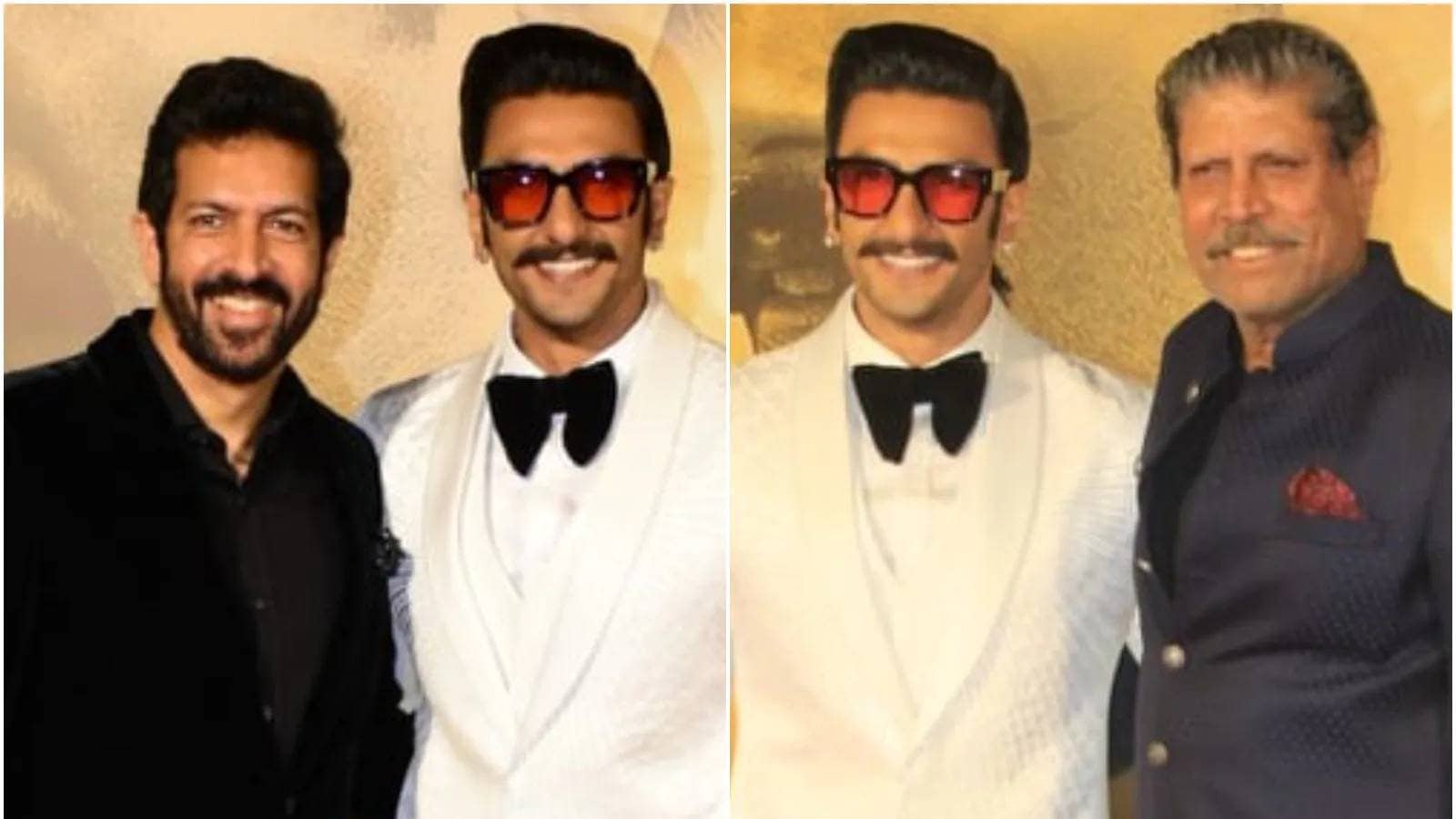 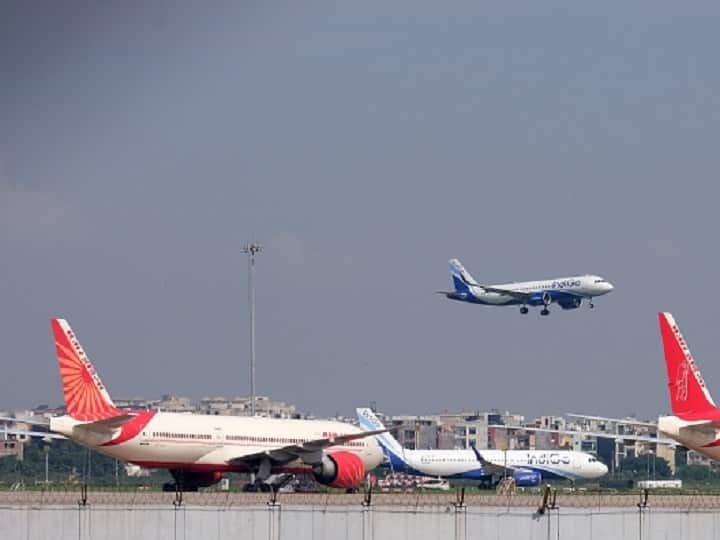