The deal was canceled after Ghani’s departure

According to the information received, the aid service amount was approved by the government of former President Ashraf Ghani of Afghanistan to fund a school for refugee children in Tajikistan for the betterment of the people. Which the Ghani government would send to Tajikistan. But before the money could be transferred, the Taliban captured Afghanistan and Afghan President Ghani fled the country, which stalled the deal. This money was to be used for the schooling of refugee children in Tajikistan. The deal was canceled by the Taliban government when Ghani fled Afghanistan, but the money was mistakenly transferred to Tajikistan. The deal took place in September, weeks after the Taliban took over Afghanistan, with claims that the amount was close to $400,000. At the same time, a website named Avesta, based out of Tajikistan’s capital Dushanbe, claims that the Taliban transferred $ 8 million, which is about 60 million in Indian currency, to the Afghan Embassy of Tajikistan, which it was not supposed to do. For weeks no talks were held with the Taliban-run Afghanistan’s finance ministry about it, now the Taliban are pleading with Tajikistan to return the money. However, the neighboring country’s Tajikistan administration is categorically refusing to return these money.

Scary bad memories of the brutality committed by the Taliban from 1996 to 2001, resurfaced in August 2021 with the Taliban’s capture of Afghan power once again. The most compelled and worried woman in the Taliban, who has been forced to remain imprisoned in homes by imposing many restrictions. And once again frightened by the barbarism of the Taliban, people started fleeing to the Afghan country. The fear of the Taliban was such that due to the overcrowding in the planes, people were trying to escape by hanging from the airplane and beating death. The huge crowd at Kabul airport to leave the country makes it very clear to what extent people are intimidated by the Taliban. The Afghan people are still feeling insecure.

Terrified of the Taliban entering Kabul, President Ashraf Ghani left the country. Today the people of Afghanistan are filled with hopeless fear. Women children and girls are scared. Even today these people are thinking that what will happen in future. Seeing the hungry people crying and crying, one can guess in what darkness Afghanistan is sinking in the shadow of terrorists. 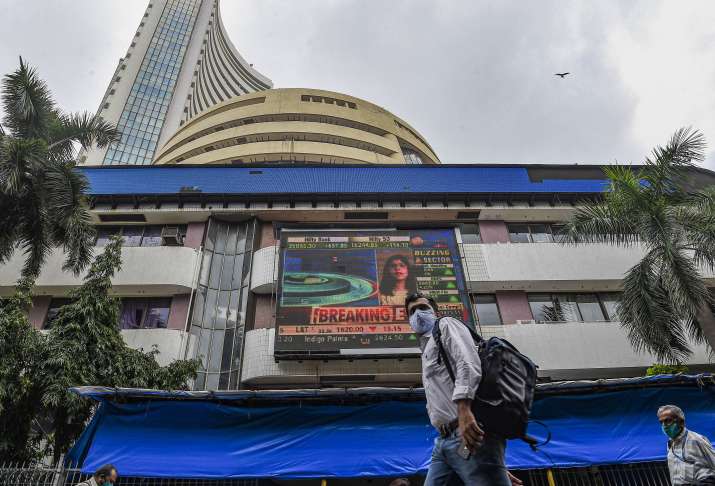 Big fall in the stock market for the second consecutive day, Sensex fell by 500 points due to sell-off Home Loan: What are the interest rates on home loan or home loan? 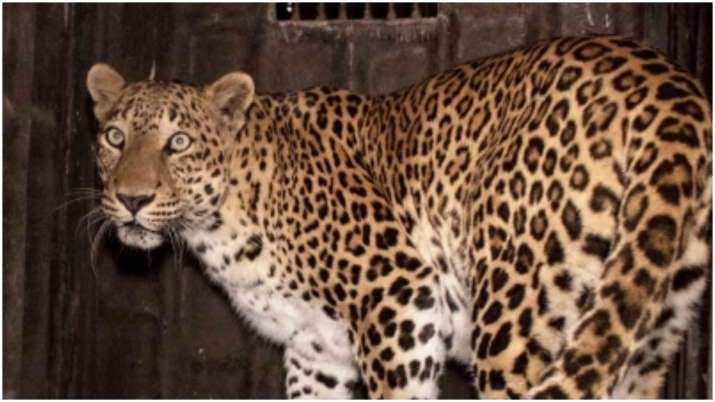 Reliance Jio || Reliance Jio Infocomm Limited has given Rs 30,691 crore in advance to the telecom department. 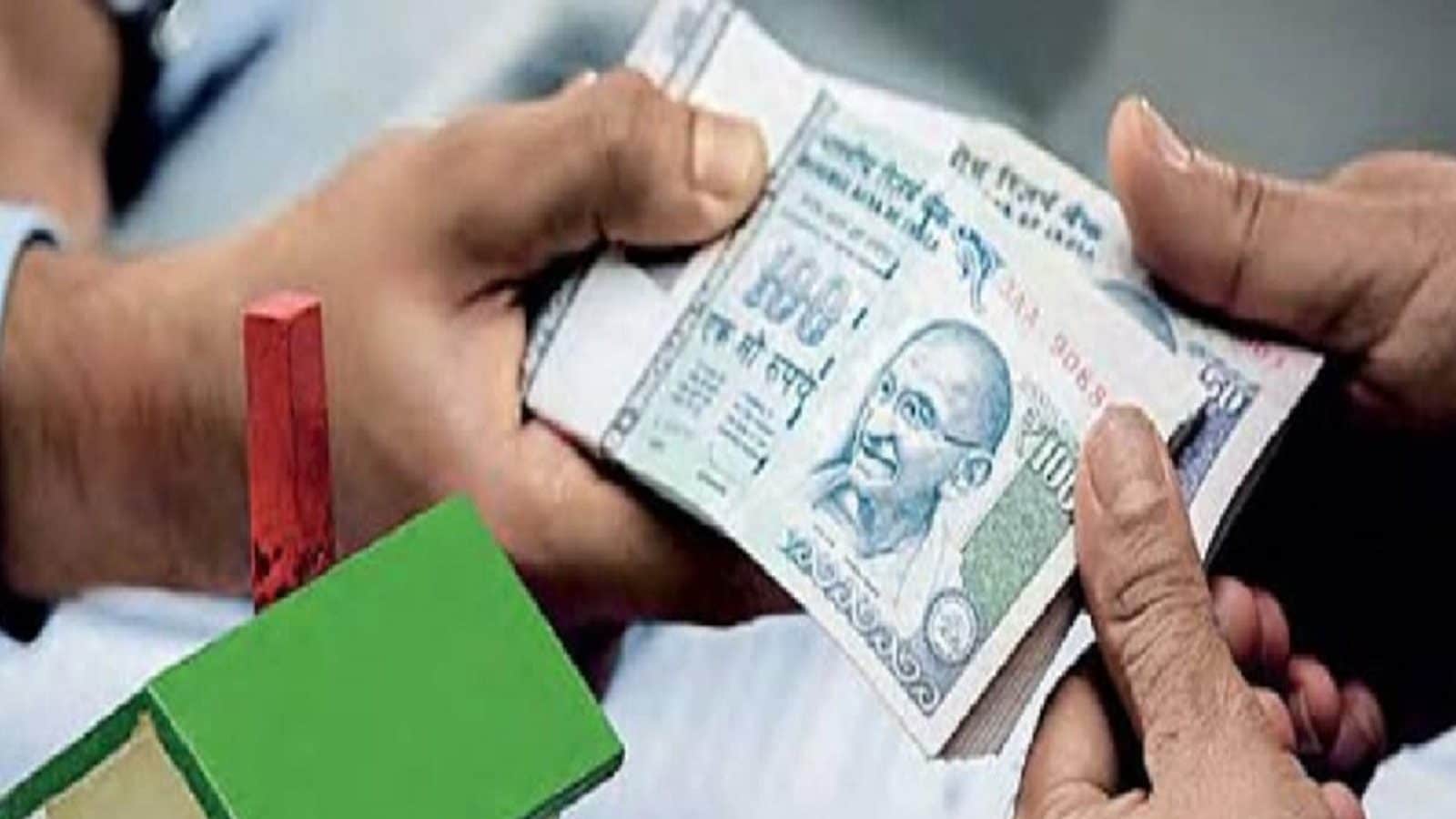 Home Loan: What are the fees or charges for home loan?