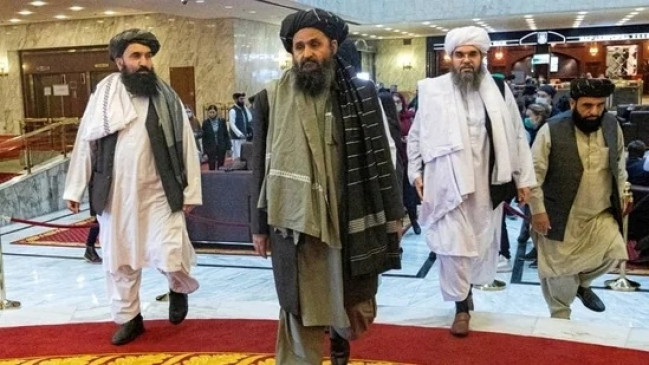 Digital Desk, Washington. Washington’s special representative in Kabul, Thomas West, said the US has no definite program to recognize a Taliban-led government in Afghanistan. depends on the behavior. West made the remarks while talking to BBC Pashto. Khama Press reported that the top diplomat said that normalizing relations between the US and the Taliban does not seem easy and Washington has given preconditions in this regard.

Respect for human and women’s rights, freedom of speech, women’s education, and formalization of the rights of minorities in Afghanistan are US preconditions for the Taliban. The special representative said that in the event of the Taliban reopening schools, the US would pay the salaries of Afghan teachers in cooperation with the International Society.

Regarding Afghanistan’s freeze assets, West said a portion of the money would be released for humanitarian purposes in Afghanistan, but reiterated that it would not be given to the Taliban. More than $9.5 billion in funds to Afghanistan have been frozen by the US since the country was taken over by the Taliban in August last year. Meanwhile, Taliban officials have claimed to have fulfilled the promises made to the world for recognition, saying they want good relations with the world.