Varanasi: As the assembly elections in Uttar Pradesh are approaching, the war has intensified on the ground as well as on social media, but incidents of misuse of social media are also coming to the fore in this war. Huh. In a similar case, a TMC spokesperson was overshadowed by sharing a fake video of PM Modi and Chief Minister Yogi Adityanath on Twitter. In PM Narendra Modi’s parliamentary constituency Varanasi, TMC spokesperson Riju Dutta had shared a fake video in the past, taking cognizance of which the police have taken a big action. A case has been registered against TMC spokesperson Riju Dutta under the IT Act at Dashashwamedh police station in Varanasi.

It is being told that along with registering a case for sharing the fake video, the police is also trying to suspend the TMC spokesperson’s Twitter account. According to the information, on December 33, TMC leader Riju Dutta had posted a fake video of PM Narendra Modi and CM Yogi Adityanath’s Godowlia inspection from his Twitter account. In this post, he also made indecent remarks on PM Modi and CM Yogi Adityanath with many baseless allegations. Taking cognizance of which the Varanasi Commissionerate Police has taken this action.

Varanasi Police Commissioner A. Satish Ganesh said that in this case a case has been registered against the TMC leader under the IT Act. Apart from this, notice has also been sent to Twitter India under CrPC in this case, in which other information has been sought about Riju Dutta’s Twitter account along with suspension. Let us inform that Inspector Shivakant Mishra of Chowk police station is investigating this matter.

from your city (Varanasi) 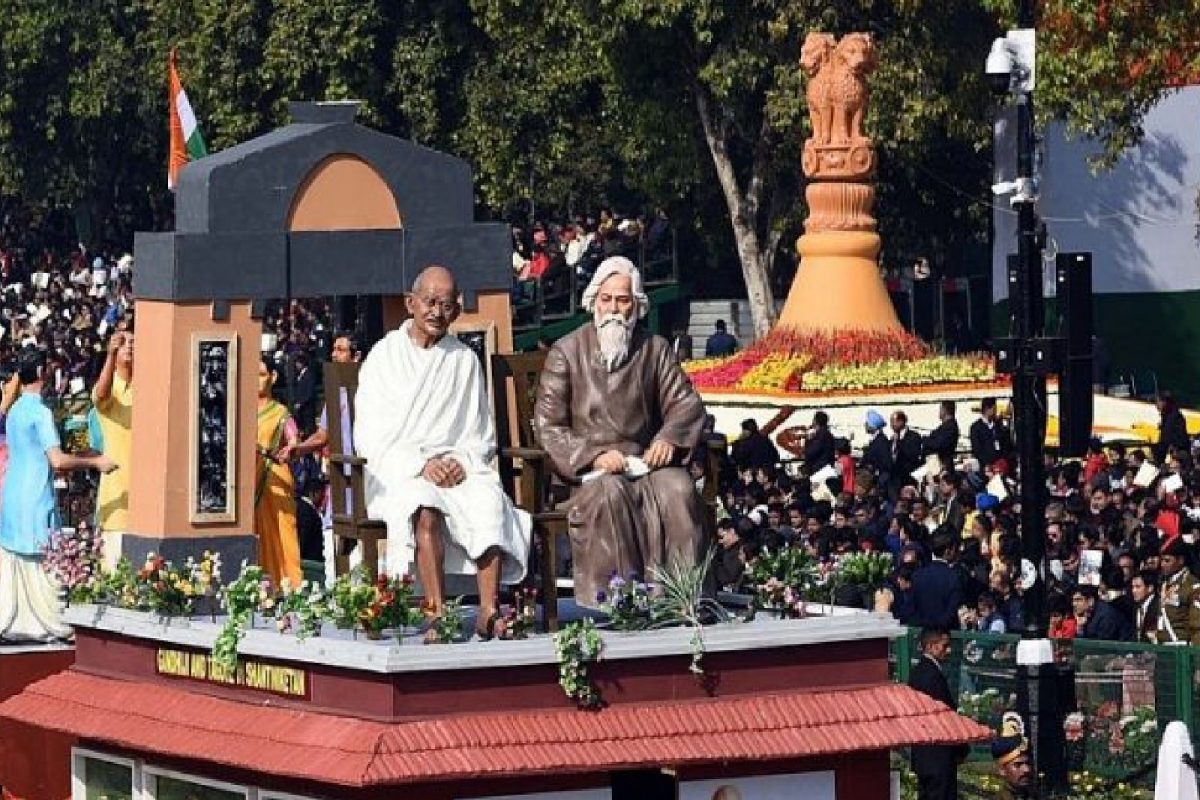 how to pick right mask: How to find the right high-quality mask and avoid counterfeits