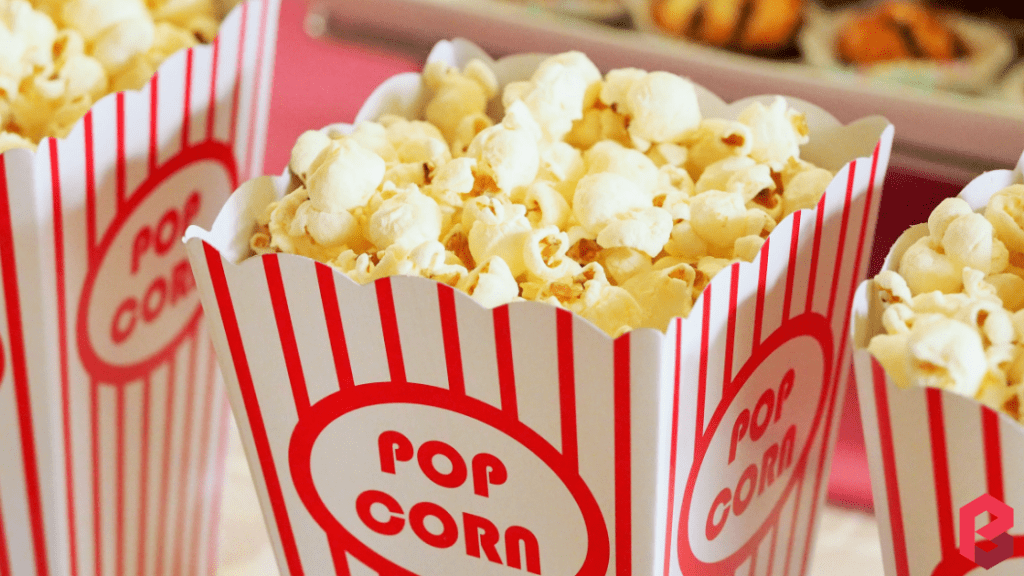 Here is the list of Top Tollywood Grossing movies of all time:

Baahubali 2: The Conclusion (2017), redefined the tenents of Indian Cinema, It took on a massive global fraternity to take note of the Telugu Film Industry. The SS Rajamouli-helmed movie, Is not the only Tollywood movie to create buzz at the international level. But here is a list of Telugu Big movies that had set the benchmark at the box office.

Baahubali 2 widely regarded as the most important Telugu Movie of the decade, Baahubali 2 grossed around Rs 1,180 crores at the box office much to the delight of Prabhas fans. It had a strong cast that includes Rana Daggubati, Ramya Krishnan, Sathyaraj, Anushka Shetty and Tammanah.

Baahubali Beginning (2015), which established Darling Prabhas as a pan-indian hero, Ranked in around Rs 600Crore in its theatrical run.

The film, presented to the Hindu Audience by karan johar, It revolves around what happens when a free-spirited young man learns that he is the son of a noble king and that events which happens after he knows establishes the movie wonderfully. The cast of the movie are: Prabhas, Rana Daggubati, Ramya Krishnan, Sathyaraj, Anushka Shetty, Tamannah and Nasar.

Saaho (2019): is a stlish action thriller. We see Prabhas again in the lead role. The movie collected around Rs.434 crores at the box office despite receiving negative reviews from critics. The Hindi-Telugu Bilingual featured Prabhas in a new stylish avatar and clicked with die-hard fans. It starred Shraddha kapoor as the leading lady, Which was one of its big highlights.

Ala Vaikuntapuramlo (2020): The sankranti release movie grossed Rs 262Crores at the box office, exceeding expectations. Featuring Allu Arjun and pooja Hegde in the lead, the action-drama received rave reviews from most critics and proved to be a feast for the Mega Family fans.

Sarileru Neekevvaru (2020): Mahesh babu’s sarileru neekevvaru, which released a day before Ala Vaikuntapuramuloo, collected Rs 260crores at the box office and clicked with the target audience. The lead cast of the movie are Mahesh Babu, Rashmika Mandana, Prakash Raj, Rajendra Prasad, and VijayaShanti.

Sye Raa Narasimha Reddy, starring Chiranjeevi in the lead role collected Rs 240crores at the box office. Much to the delight of megastar fans, The periodic drama however could have fared a lot better had it clicked with the Hindi audience as well.

Rangasthalam (2018): It is widely considered to be one of the finest movies of Ram Charan’s career, Rangasthalam raked in Rs 210crores during the theatrical run. Directed by Sukumar, It had a strong cast that included Samantha Akkineni, Jagapathi Baby and Anusuya.

Khaidi No.150 (2017): The remake of Vijay’s Kaththi, The VV Vinayak helmed project is an action thriller collected Rs 164 crores at the box office and proved that Chiranjeevi is back with a bang and he still got some moves as well.

m4ufree.com is the website to watch or stream movies from hollywood, bollywood, tollywood in the better quality for free.