Home Top News Varun Dhawan shared a throwback video of his driver Manoj, said- he was my everything

This video is from the time when Varun Dhawan’s statue was installed in Madame Tussauds Museum. Varun Manoj mentions his driver Manoj during the conversation and says that he has been working for me for years and is very special. He also asks Manoj how he is feeling, in response Manoj says he is feeling very good.

In the caption of the video, Varun writes- “Manoj has been in my life for the last 26 years. He was my everything. I don’t have words to express my sadness, but I want people to remember him for his amazing wit, humor and his passion for life. I will always be grateful to you Manoj Dada.

Varun Dhawan was spotted outside Lilavati Hospital. He was following the COVID 19 protocol. Reportedly, Varun Dhawan is quite sad. Varun spoke to his father David Dhawan about this and also promised to look after the family of the driver. 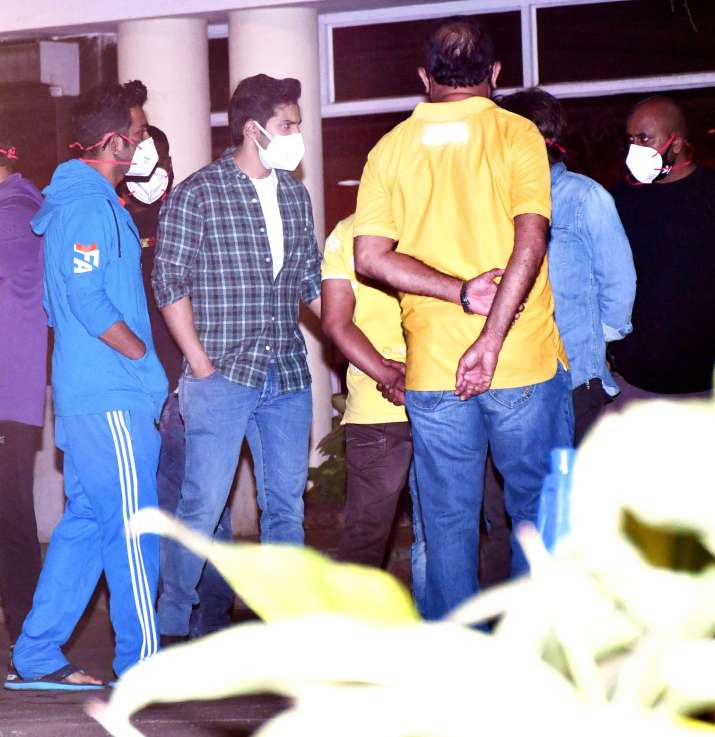 On the work front, Varun Dhawan’s next film is Bhediya, in which he will be seen opposite Kriti Sanon. Directed by Amar Kaushik, the film is releasing on 25 November 2022. Apart from this, the actor will also be seen in Jug Jug Jio alongside Kiara Advani, Neetu Kapoor and Anil Kapoor.