The Allahabad High Court has expressed concern over the growing influence of the new variant Omicron ahead of the Uttar Pradesh Assembly Election 2022. Justice Shekhar Kumar Yadav has requested the Prime Minister and the Election Commissioner to ban the election rallies to save the public from the third wave of Corona in the assembly elections. He has said that the election campaign should be done through Doordarshan and newspapers. The High Court has directed to take strict steps to stop the election meetings and rallies. At the same time, the Prime Minister has been asked to consider postponing the election, because if there is life, then there is a world.

After this advice of the Allahabad High Court, the question has become important whether the assembly elections of five states can be postponed after the knock of the third wave of Corona? The High Court has said that if possible, postpone the elections to be held in February for a month or two, because if life is there, then election rallies and meetings will continue to happen. Right to life has also been given to us in Article 21 of the Indian Constitution. The High Court has also cited media reports on the rapid spread of coron and the ever-increasing danger due to it. The High Court has said that in view of this epidemic, countries like China, Netherlands, Ireland, Germany, Scotland have imposed complete or partial lockdown. Therefore, strict steps should be taken to deal with such situation in the country as well. Omicron cases are increasing rapidly in the country. (Photo- AP)

Concern is increasing in the crowd of election rallies

In fact, the crowd of thousands and lakhs gathered in the election rallies in UP is increasing the concern. On Thursday, the Prime Minister himself had expressed happiness over the crowd that had come to his rally. However, in the evening, he also took stock of the situation of the rapid spread of the Omicron variant of Corona. The High Court has said that lakhs of people were infected with corona in the second wave and people died on a large scale. Panchayat elections in UP and assembly elections in West Bengal have infected people a lot, due to which people died. Now the UP assembly elections are near. All the parties are mobilizing crowds by holding rallies, meetings, where any kind of corona protocol is not possible and if it is not stopped in time, the consequences will be more dire than the second wave.

What happened in the last assembly elections

In March-April this year, the second wave of corona had come during the assembly elections of five states and panchayat elections in Uttar Pradesh. In the election states of Kerala, Tamil Nadu, Puducherry, West Bengal and Assam, the cases of corona had increased very rapidly due to the crowd gathered in the election rallies. Within two weeks of the start of the elections, the cases had increased from 100 percent to more than five hundred percent in these states. At that time, the figures of Corona in these states were very scary. According to these figures, from April 1 to April 14, cases of corona increased by 532% in Assam, 420% in West Bengal, 165% in Puducherry, 159% in Tamil Nadu, and 103% in Kerala. The death toll in these five states also increased by an average of 45%. 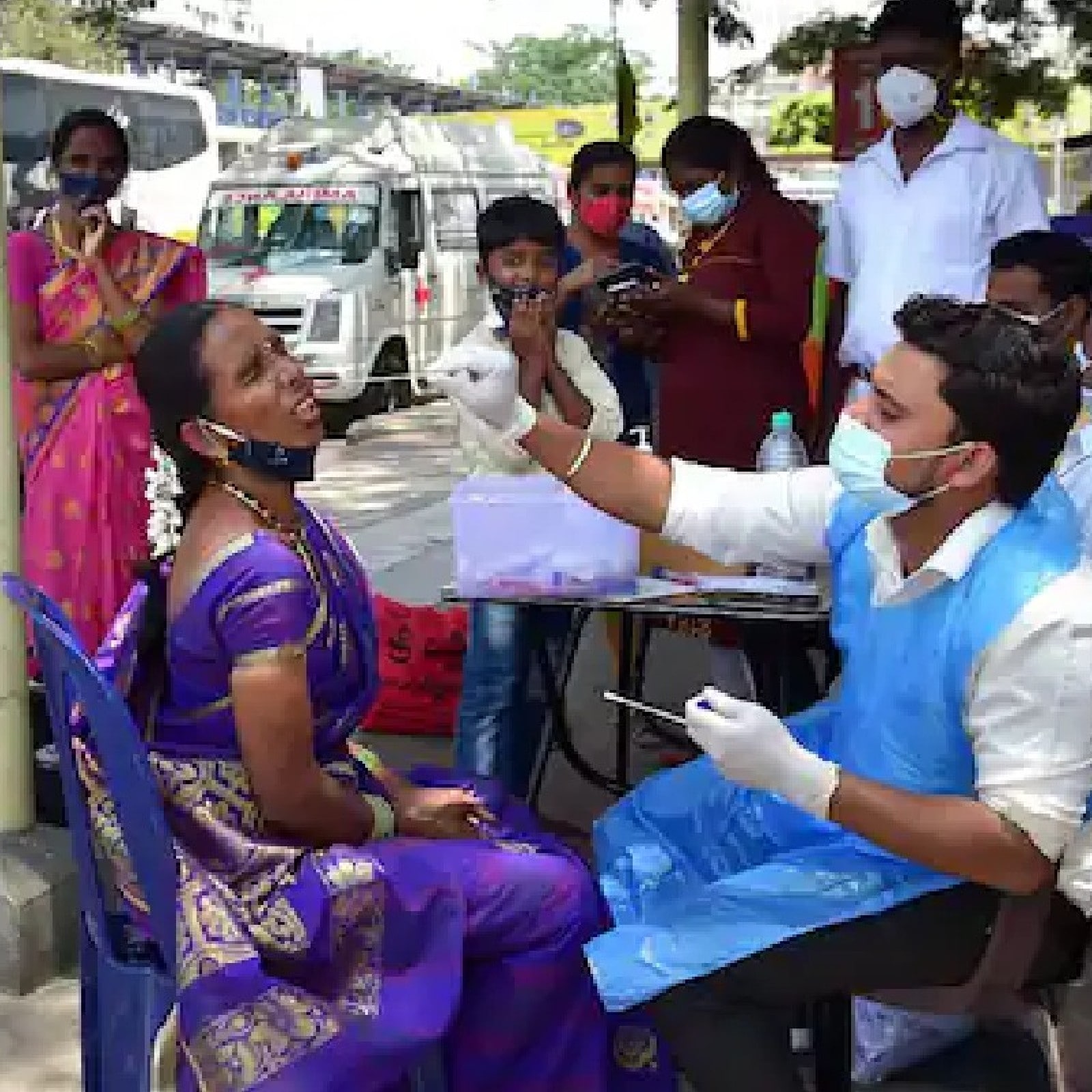 Number of active patients reached 266 with 49 new cases in UP. (File pic)

Election rallies had to be canceled

Prime Minister Modi was criticized on social media for expressing happiness after seeing the crowd at an election rally. First of all, former Congress President Rahul Gandhi had announced to cancel all his election rallies and hold only online rallies. Later Mamta Banerjee and Prime Minister Narendra Modi did the same. After that the Election Commission had banned the election rallies. Before the last two phases of West Bengal’s polling, only online election meetings were held. Earlier, despite the Corona protocol being implemented across the country, big leaders were seen in the midst of a bunch of people without wearing masks and violating the rules of social distance. Political parties were accused of endangering the lives of common people for the sake of power. There was a lot of criticism from all the parties for mobilizing the crowd in the rallies.

There was also a demand to cancel the election 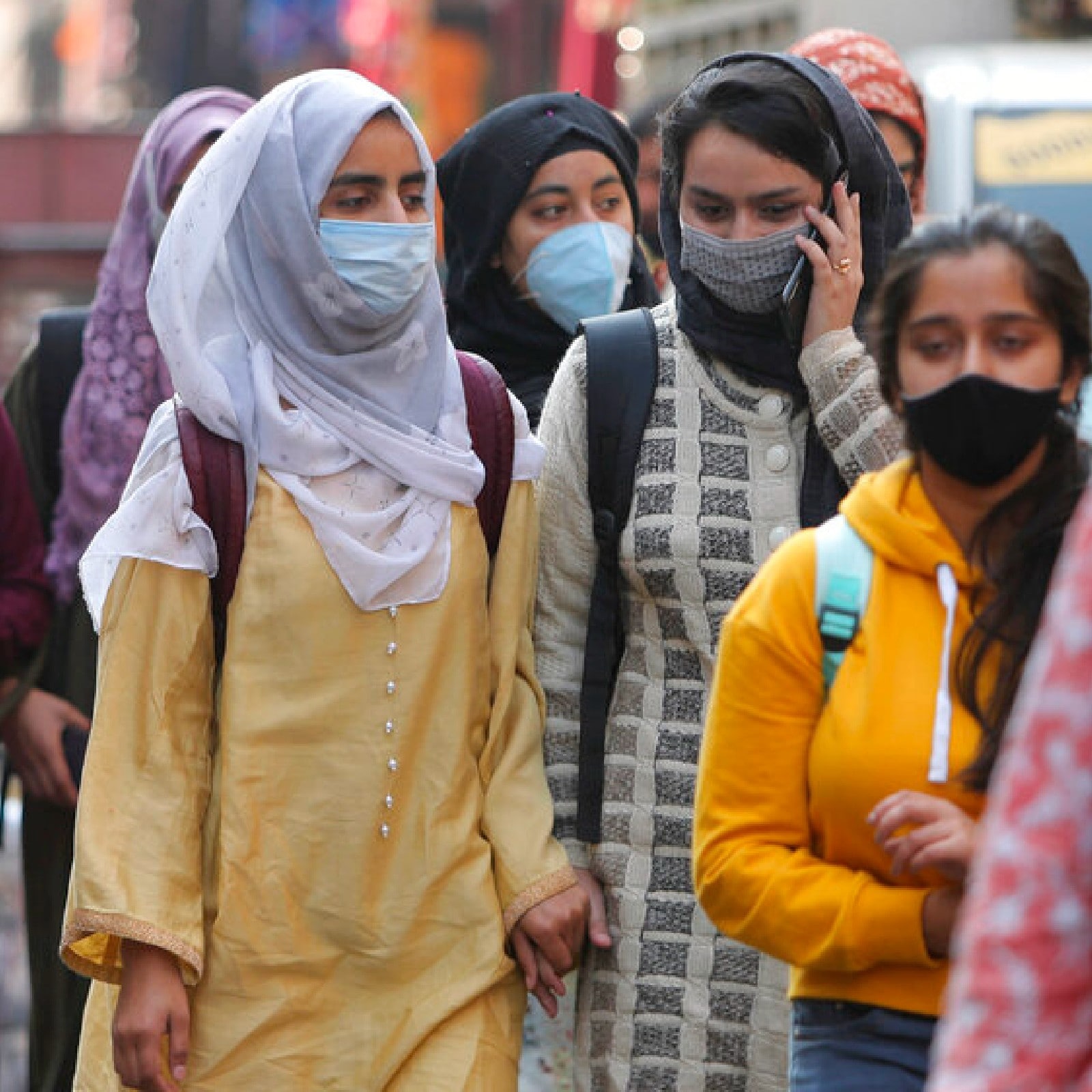 Omicron cases are increasing in the country. (Pic- AP)

What happened in UP’s Panchayat elections

Along with the assembly elections of five states in March-April, panchayat case elections were also held in UP. However, a petition was filed in the High Court to avoid them due to Corona. Then the High Court had ordered the UP government to hold elections before 30 April. Panchayat elections were held in UP amidst the second wave of Corona. Government employees doing duty in these elections were largely infected with corona. They also died on a large scale. The teachers union of UP had claimed the death of 1,621 teachers. After the high court’s rebuke, the UP government had to decide to pay compensation of Rs 30 lakh each to the families of those who lost their lives in the line of duty. However, the government did not release any official figures of the dead employees doing duty during the panchayat elections.

Can elections to five states be postponed?

If it was a mistake to hold assembly elections in five states in the midst of the second wave of Corona in March-April, then it would not be wise to take such a wrong step after the knock of the third wave. The outbreak of Omicron of Corona is increasing continuously in the country. The central government has issued instructions to the states to take all necessary steps to prevent the spread of infection. Night curfew was imposed in many states. Uttar Pradesh is also included in this. After the strong comment of the High Court, the debate on postponing the election has started. Many arguments are being given in its favor. The dates for the elections have not been announced yet. So there will be no problem in postponing the election. If the Central Government and the Election Commission want, citing special circumstances, they can postpone the elections for a few months.

Under what circumstances can elections be postponed?As such, there are many provisions in the Representation of the People Act to postpone or cancel elections. In case of death of a candidate, misappropriation of money i.e. attempt to buy votes using money and booth capturing, the election in any one or more seats gets canceled. If there is a situation of riots or natural calamity during the election, then the election can be postponed there. This provision is made in section 57 of the Representation of the People Act. Under this, if there is a riot or natural calamity at the place of election, then the presiding officer can take a decision to postpone the election. But if such situations arise in the entire state or on a large scale, then the Election Commission can take a decision on postponing the elections. The situation of Corona is also similar. Therefore, the decision to postpone the elections can only be taken by the Election Commission. 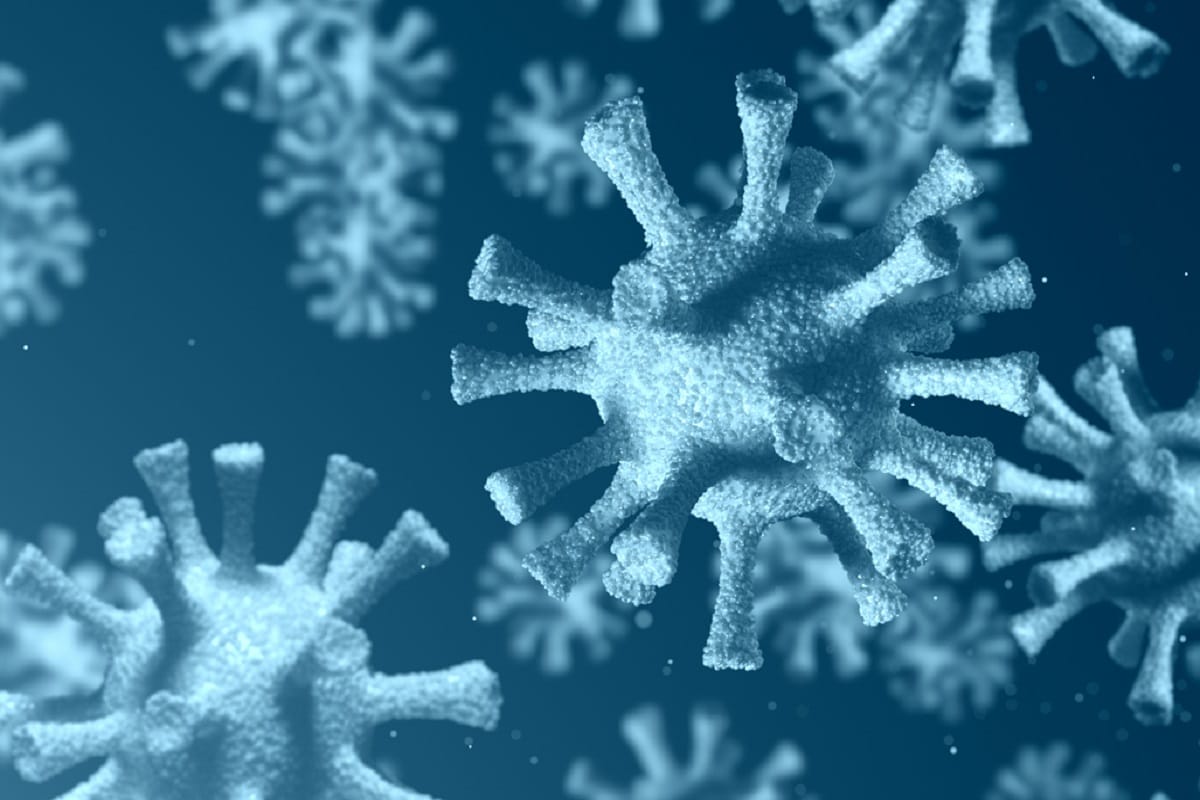 Cases of Omicron have been reported in more than 70 countries.

When were the elections postponed in the first place?

It is not that for the first time there is talk of postponing the election. Elections have been postponed many times in the past due to different reasons. After the first phase of voting in 1991, former Prime Minister Rajiv Gandhi was assassinated. After this, in the election, the commission postponed the elections for the next phases for about a month. In 1991 itself, the election was canceled by the commission due to booth capturing in Patna Lok Sabha. During the Bihar assembly elections in 1995, the dates were extended 4 times after booth capturing came to light. Later, the elections were held in several phases largely under the supervision of paramilitary forces. In the 2019 Lok Sabha elections, 11 crore cash was recovered from the house of DMK candidate from Vellore seat in Tamil Nadu. After this the election was canceled there.

Where in the world the elections were postponed due to Corona

If elections can be postponed due to Corona across the world, then why can’t it happen in India? Article 21 of the Constitution gives the right to life to every citizen. If it is necessary to postpone every election to protect it, then one should not hesitate to postpone them. In this regard, it can be decided by convening an all-party meeting that in the event of postponement of elections, the term of the legislatures should be extended or President’s rule should be imposed in the election states. With this, the government and the Election Commission will get six months. Elections can be held in all the five states after the third wave of Corona passes. The decision is to be taken by the Central Government and the Commission.

(Disclaimer: These are the personal views of the author. The author himself is responsible for the correctness / accuracy of any information given in the article. News18Hindi is not responsible in any way for this)