“Modi Ji, when did you become our uncle? ‘Uncles’ just sit around and ask questions, now, the ‘uncle’ is saying don’t marry”: AIMIM chief jibed, as quoted by news agency ANI.

Asaduddin Owaisi was addressing a public rally in Uttar Pradesh’s Meerut when he appealed to Muslims to promote their own political strength, leadership, and participation.

“I’m here to appeal to all of you that UP’s 19 per cent Muslims need their own political strength, leadership, and participation, to get respect, education for our youth, and to stop tortures and discrimination. When will Muslims wake up?” he asked.

Over the matter of Lakshmipur Kheri violence, he alleged that “MoS (Home) Ajay Mishra Teni conspired and as a result, his son killed 4 farmers. But PM Modi does not remove Teni because he does not want to upset the Brahmin society of UP”.

Taunting PM Modi, he added: “Now BJP will say Owaisi and Muslims don’t talk for the benefit of women. Modi Ji, when did you become our uncle? ‘Uncles’ just sit around and ask questions, now, the ‘uncle’ is saying don’t marry”

Earlier this week, the Union Cabinet cleared a proposal to raise the minimum age of marriage for women from 18 to 21. The government is likely to propose a bill in Parliament during the ongoing winter session.

Some politicians have expressed their disagreement with the move including two Members of Parliament from the Samajwadi Party who had on Friday shared their controversial opinions on the matter.

While speaking to news agency ANI, Samajwadi Party MP Syed Tufail Hasan said: “Girls should be married when they attain the age of fertility”. “There is nothing wrong if a mature girl is married at 16. If she can vote at age of 18, why can’t she marry?” he replied when asked if he thinks the age of girls’ marriage should be lowered from 18 years.

Another SP MP Shafiqur Rahman said that India is a poor country and everyone wants to marry off their daughters soon.

Rahman added that “as far as the girl’s education is concerned, it happens at her home also, and can happen at the in-laws’ house also”, expressing that he will not support the bill in the parliament.

After his reported remarks regarding women doing more “awargi” if the age of marriage is increased were criticized, he clarified that he did not use the word “awargi” and his statement was misquoted.

When asked about the contentious comments made, the former Uttar Pradesh chief minister said: “Samajwadi Party has nothing to do with any such statement. Samajwadi Party is a progressive party and has launched schemes for progress of girls and women”. 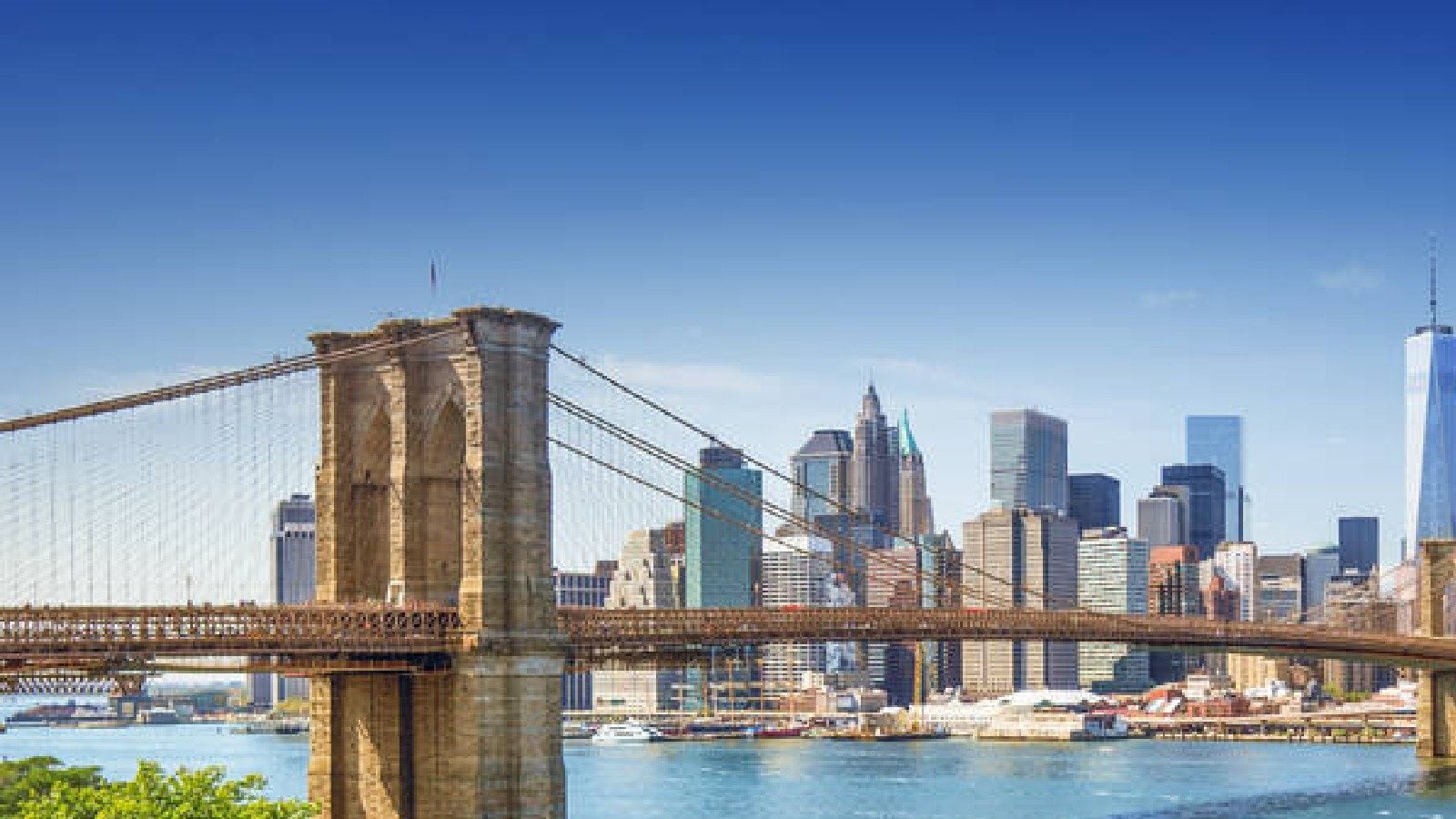