New Delhi: Ruling out an alliance with the Samajwadi Party for the upcoming Uttar Pradesh Assembly elections, Bhim Army chief Chandrashekhar Azad on Saturday alleged Akhilesh Yadav does not want Dalits in this coalition but just wants Dalit vote bank.

“After all the discussions, I felt in the end that Akhilesh Yadav does not want Dalits in this alliance, he just wants Dalit vote bank,” said Azad, ANI reported.

“I tried for one month three days but the alliance could not happen,” he said.

Azad’s remarks came a day after he met the Samajwadi Party chief amid speculations that the two would join hands for the high-voltage electoral battle in Uttar Pradesh.

Voting for the 403-member Uttar Pradesh Assembly will be held in seven phases from February 10 to March 7. The counting of votes will be held on March 10. 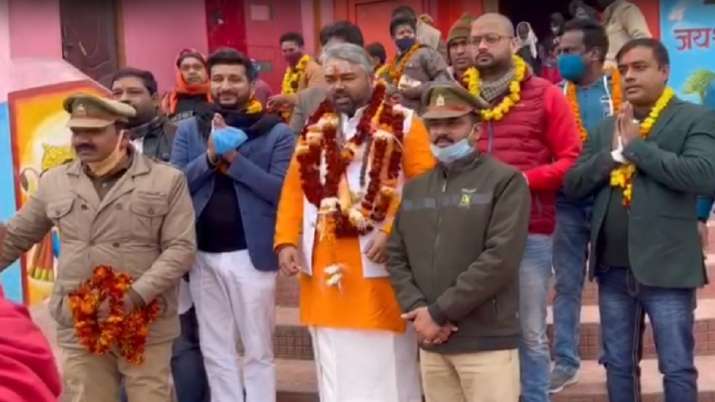 In Ayodhya, saints and saints wished for the long life of PM Modi, organized worship and bhandara

ukraine: US delivers around 2 lakh pounds of lethal aid to Ukraine 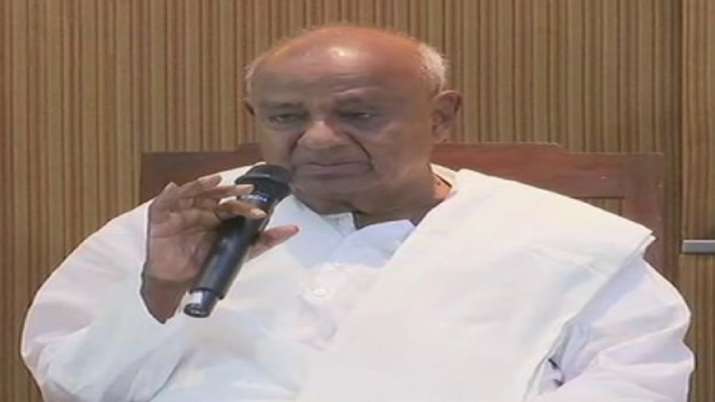 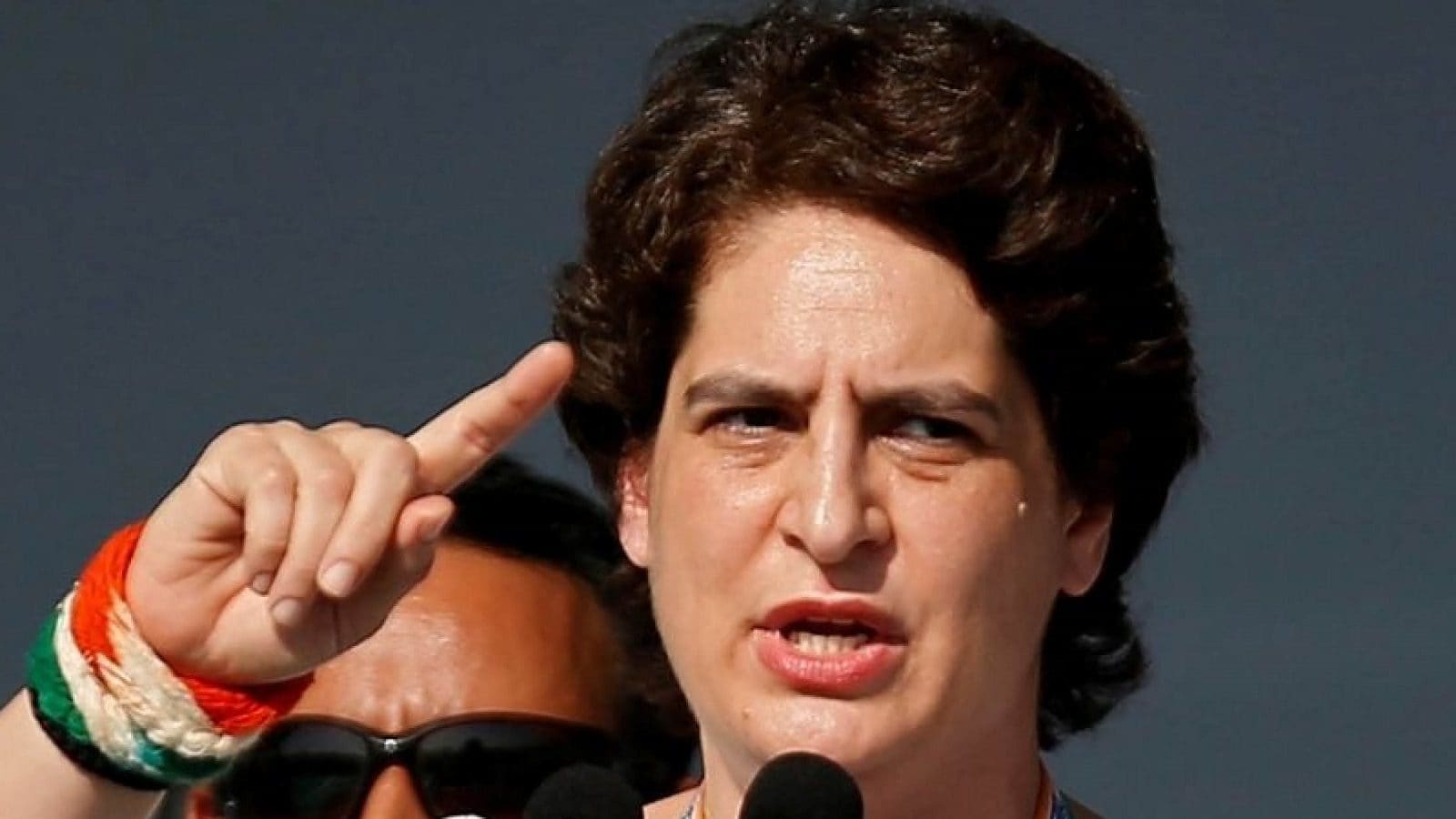 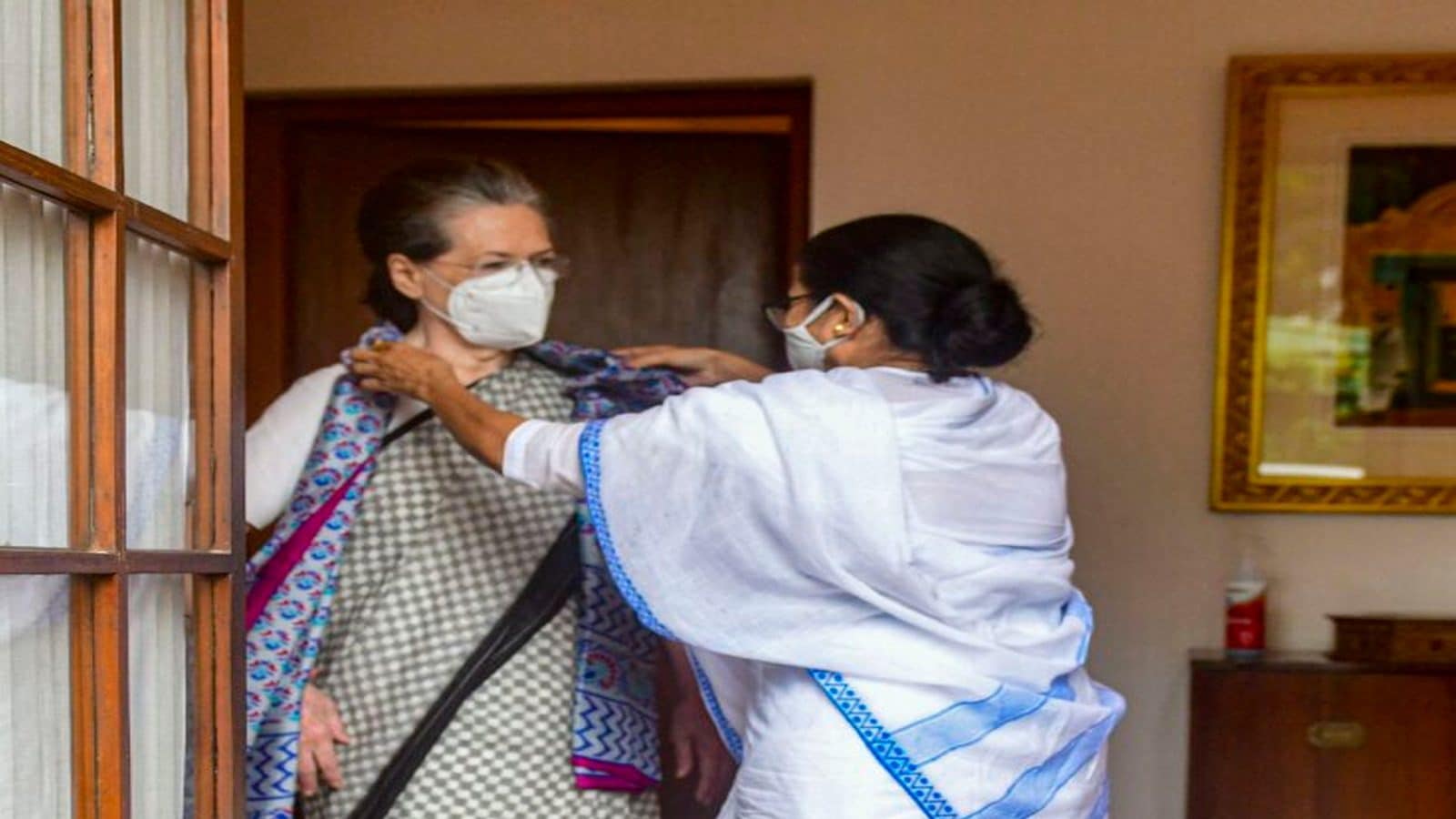