New Delhi, A Delhi court Former Maharashtra Home Minister Anil Deshmukh To Central Bureau of Investigation (CBI) The agency has been directed to probe his role in the leak of the report, which allegedly gave a clean chit in the preliminary probe. Special Judge Sanjeev Agrawal said that even though he may not have been named as an accused in the CBI charge sheet in the case, he could be the controller of the larger conspiracy as he would have benefited the most from the material leak of the preliminary investigation.

The Rouse Avenue Court on Wednesday was taking cognizance of the charge sheet filed against CBI sub-inspector Abhishek Tiwari, Deshmukh’s lawyer Anand Daga and the leader’s social media manager Vaibhav Gajendra Tumane in which they were directed against the former minister by the Bombay High Court. He has been accused of allegedly trying to subvert the preliminary investigation.

“It appears that the accused persons i.e. Daga and Tumane were closely associated with Anil Deshmukh and may be working closely with him, who may be the mind controlling the larger conspiracy,” the judge said. Whereas the accused persons can be the only means, as he (Deshmukh) was the main beneficiary of the said preliminary inquiry and the leak of the contents of the RC (case).’

He said that the general object of the conspiracy was to illegally and covertly gain access to preliminary investigation and any kind of investigation in the case, and then use and disseminate it, and to achieve the same, appear to be conspiracy after conspiracy. Which is probably done by the above accused persons.

Careful and thorough, to be investigated in a time bound manner- Court
The court said, “It appears that the CBI has omitted the engine/horse pulling the carriage, thereby accusing only those traveling in the carriage, although the conspiracy or driving of carriage without being pulled by engine or horse is possible,” the court said. Wouldn’t. Clearly despite the numerous evidences available, it seems that knowing the best known reasons, CBI has only accused Jarinas while leaving the door-holding mind or master mind individual, hence the direction to CBI. It is given that the role of Anil Deshmukh in the present case be investigated with utmost diligence, carefully and thoroughly, in a time bound manner.’

It directed the agency to file a status report in this regard within four weeks “without any failure”. An investigation is underway into the allegations of extortion against former Maharashtra Home Minister Deshmukh. 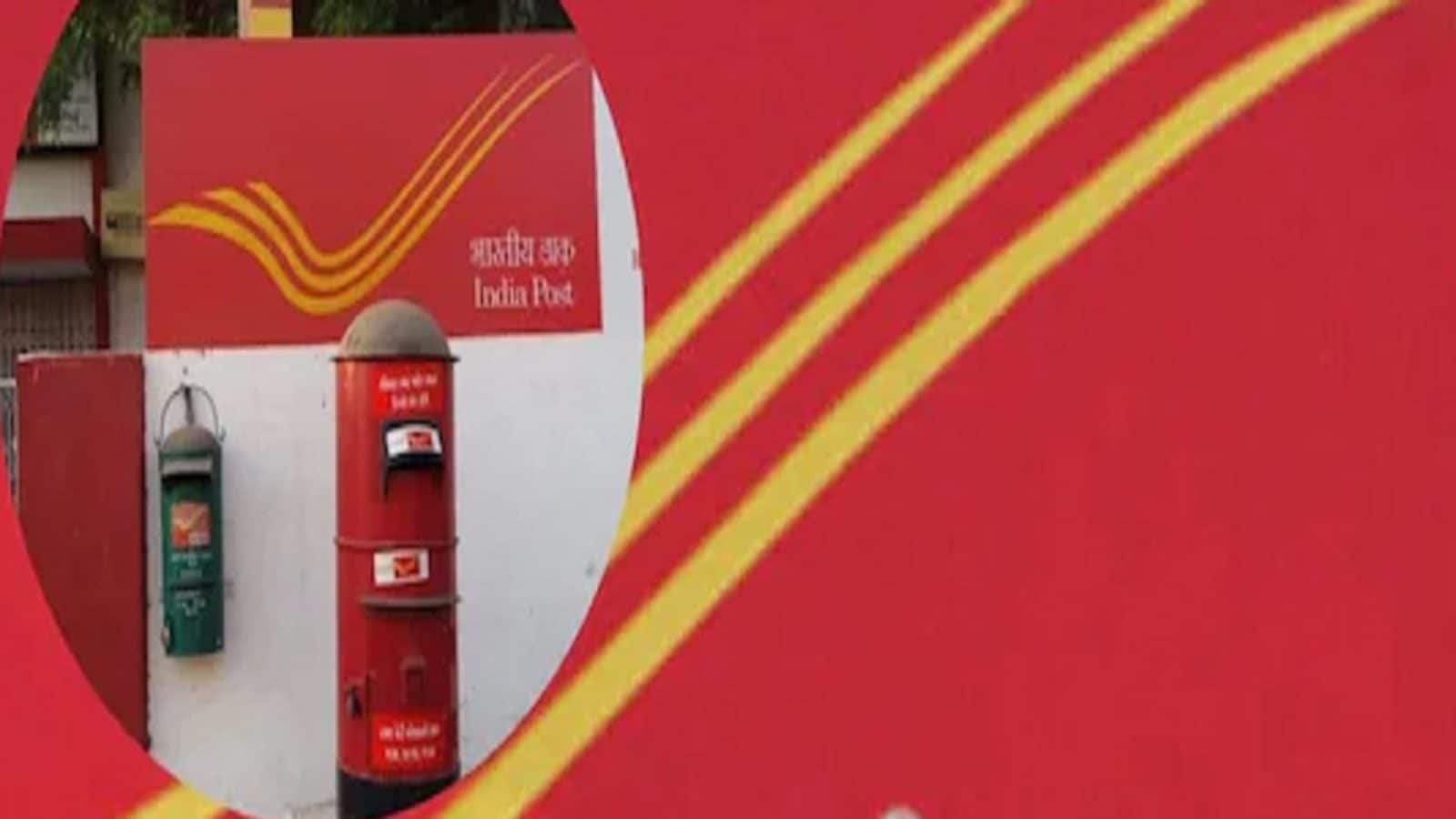 Efforts By Sardar Patel For Renovation Of Somnath Temple Sent Out Big Message For Us: PM Modi