Digital Desk, Washington. The first case of death due to Omicron variant has been reported in the US. This information was given by the media report there. Fox News reported that a 50-year-old man has died from the Omicron variant of Corona. He had some health issues and had not even taken a dose of the vaccine. Harris County Judge Lena Hidalgo confirmed in a tweet Monday that the man is the first case in the county to die of the Omicron variant.

Hidalgo tweeted, “Saddened by the first local death due to the new Omicron variant of Corona. A 50-year-old man from the eastern side of Harris County has died from Omicron, who was not vaccinated against the coronavirus. He said, please get the corona vaccine and everyone should promote it. According to new estimates from the Centers for Disease Control and Prevention (CDC), the death comes as Omicron continues to spread rapidly across the United States. It is now replacing the delta variant and accounts for over 73 percent of new cases weekly.

The Omicron variant is rapidly spreading nationwide and has so far been detected in at least 48 states, while the first case in the country was reported on December 1 in California. CDC estimates published Monday showed that infection cases caused by Omicron variants increased from 12.6 percent of all infection cases in the week ended December 11 to 73.2 percent in the week ended December 18. The US remains the worst-hit country with the world’s highest number of cases and deaths at 51,097,528 and 807,945, according to Johns Hopkins University. The unprecedented infectivity of the Omicron variant and its potential ability to evade the immune system have raised concerns. However, experts said preliminary data suggests the new variant causes less severe symptoms and hospitalization. 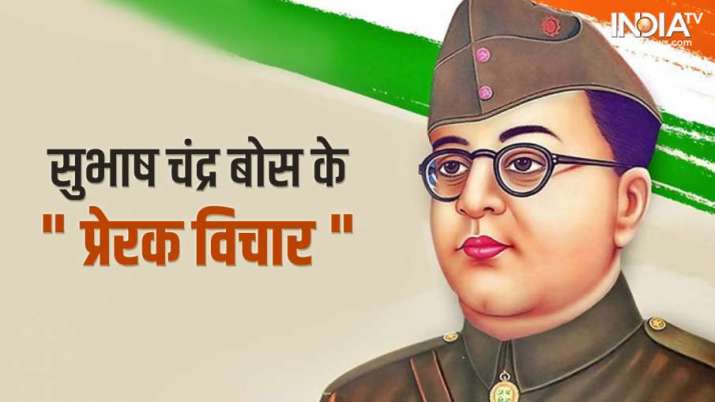 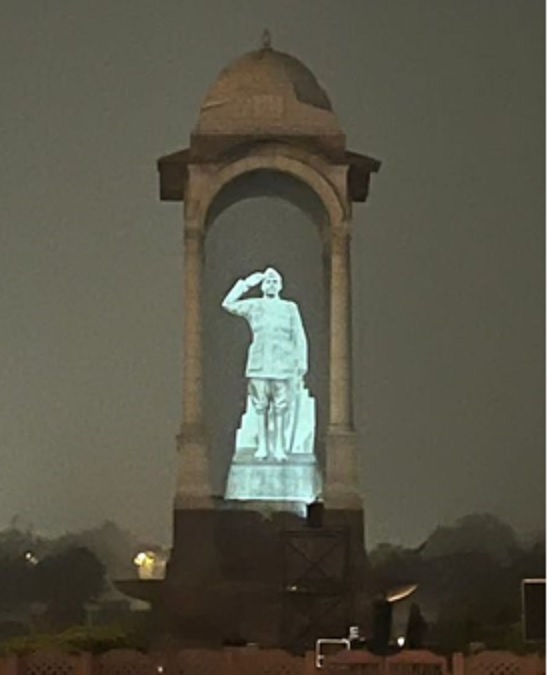 This type of Aadhaar card is not valid