Expectations of a positive increase in the country’s exports are in line with the estimates of the World Trade Organization (WTO). The WTO has projected a 4.7 percent increase in global trade in the year 2022.

Exporters believe that India’s exports will cross US$ 400 billion in the financial year 2021-22 and may reach US$ 475 billion in the year 2022-23. However, exporters believe that growth and global demand will also depend on the extent to which Kovid-19 and the new form of the virus, Omicron, is controlled through mass vaccination across the world.

According to a survey released by the Reserve Bank of India in September, exports of software services, including services provided by Indian companies to foreign associates, stood at $148.3 billion in the fiscal year ended March 31, 2021. This figure exceeds the potential income from oil sales in 2021 to Saudi Arabia, the world’s top oil exporter.

Commerce Secretary BVR Subrahmanyam said the world now respects India as a trusted global trade partner and the country’s exports are increasing in new regions, including Middle East and South American countries. He told PTI-Bhasha that Ease of Doing Business, incentive schemes like PLI and other measures are facilitating business.

According to another senior official, the Commerce Department is working on a new Foreign Trade Policy (FTP) and expediting free trade agreements (FTAs) with major trading partners including the United Arab Emirates (UAE), UK and Australia. . He said that these measures will lead to a record increase in exports in the next year as well.

If You Want To Earn Rs 1 Crore, Then Invest Rs 12,500 Every Month Understand The Full Calculation

Kaam Ki Baat: Financial crisis will no longer surround you if you lose your job, this policy will come in handy in difficult times 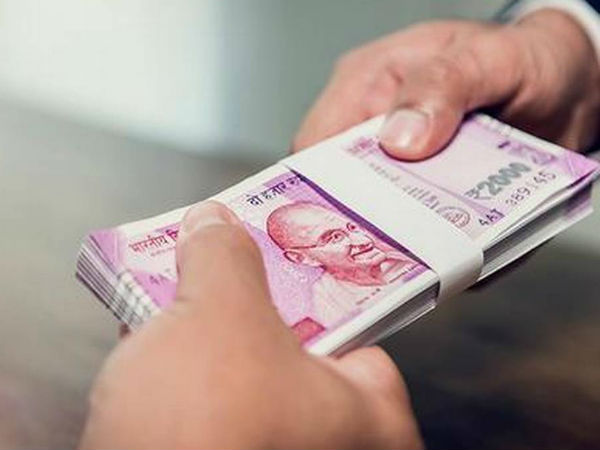